Ukrainian President Volodymyr Zelensky’s office said on Friday that an operation was planned to evacuate civilians sheltered at the Azovstal steelworks, which according to a report besieged Mariupol’s last residence.

The office gave no details about the operation, which it said would take place on Friday, according to Reuters.

Russia has destroyed Mariupol, a strategic port city, with constant attacks since the beginning of the invasion, many on civilians. The attacks have left the city with little power, water and food for the past two months.

Last week, Russian President Vladimir Putin told his troops that there was no need to storm the facility and claimed victory over the city. Nevertheless, Ukrainian defenders remained with thousands of civilian and wounded service members inside the blocked facility.

On Wednesday, an official from Mariupol said that the Russians are constantly trying to storm the plant.

A building damaged during fighting has been seen in Mariupol, Ukraine.
(AP / Alexei Alexandrov)

“Air strikes on Azovstal do not subside. No silence, but attempts to storm again and again,” Petro Andryushchenko, an adviser to Mariupol’s mayor, wrote on his Telegram page on Wednesday.

UN Secretary-General Antonio Guterres, who met with Zelenskyy in Kiev on Thursday, said there were efforts to evacuate the facility, Reuters reported.

Putin on Tuesday agreed to allow the Red Cross to help with the evacuation “in principle.” 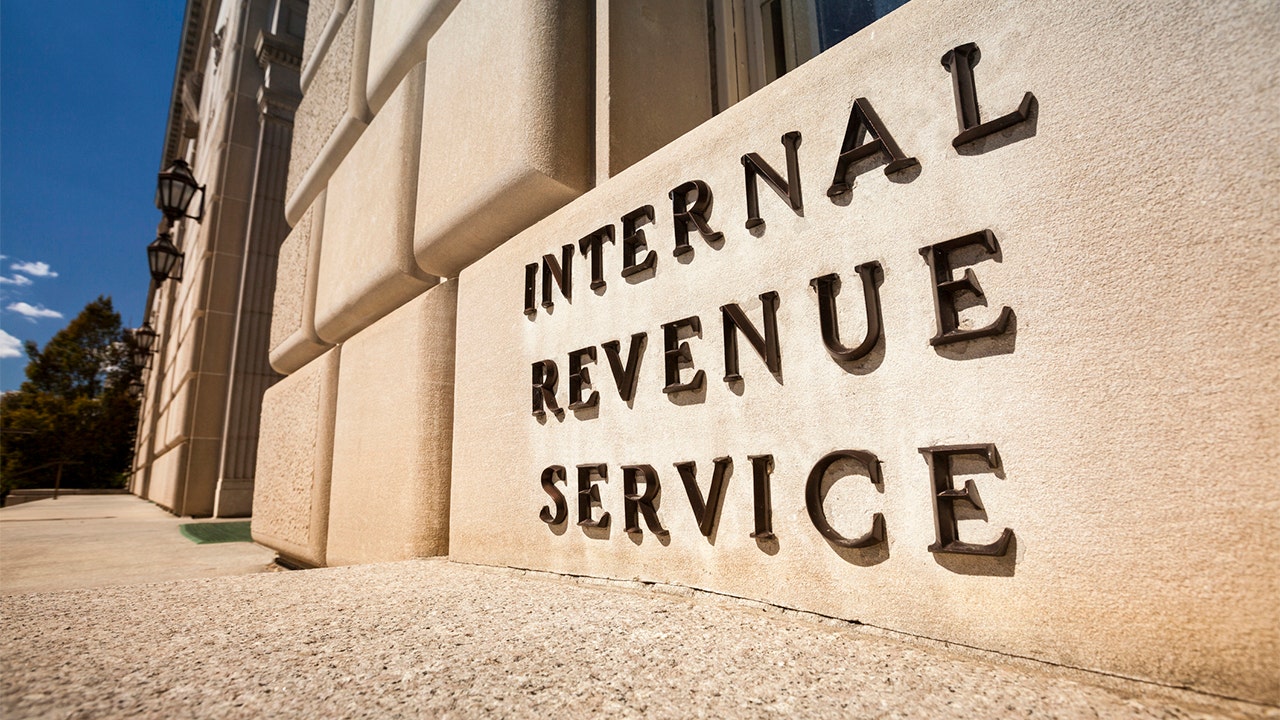