YouTube has been around for a long time. But even after billions of views, the platform continues to evolve. There are more tools than ever for creators, and the viewing experience has also received several improvements. Today, YouTube is offering its Premium subscribers a new feature, but it will only be around for a limited time.

YouTube’s new pinch to zoom feature allows users to pinch into a video while it is windowed. To be clear, this is not adjusting the size of the picture-in-picture window; it actually adjusts the video itself. In addition to zooming in and out, users can move within the frame if they choose. This is quite unique and some could benefit from being able to watch videos this way. The landscape has changed dramatically since digital video first hit the Internet, forcing every player in the space to evolve. YouTube is still a big part of that, and it’s had to adapt. The company has introduced features such as higher resolutions, better streaming technologies and most importantly, improvements to different apps on different platforms. All the while ensuring that the platform is safe to use.

Recently, YouTube has introduced features that borrow and compete with competitors like TikTok. While it might be a simple change, it can easily be something that takes off. If you are interested in trying out the new pinch to zoom feature, make sure you are a YouTube Premium subscriber, go to the source link below, sign up for experimental features and enjoy. Remember, this feature is a limited release. YouTube has stated that it will be available until September 1st. What happens after that is anyone’s guess. 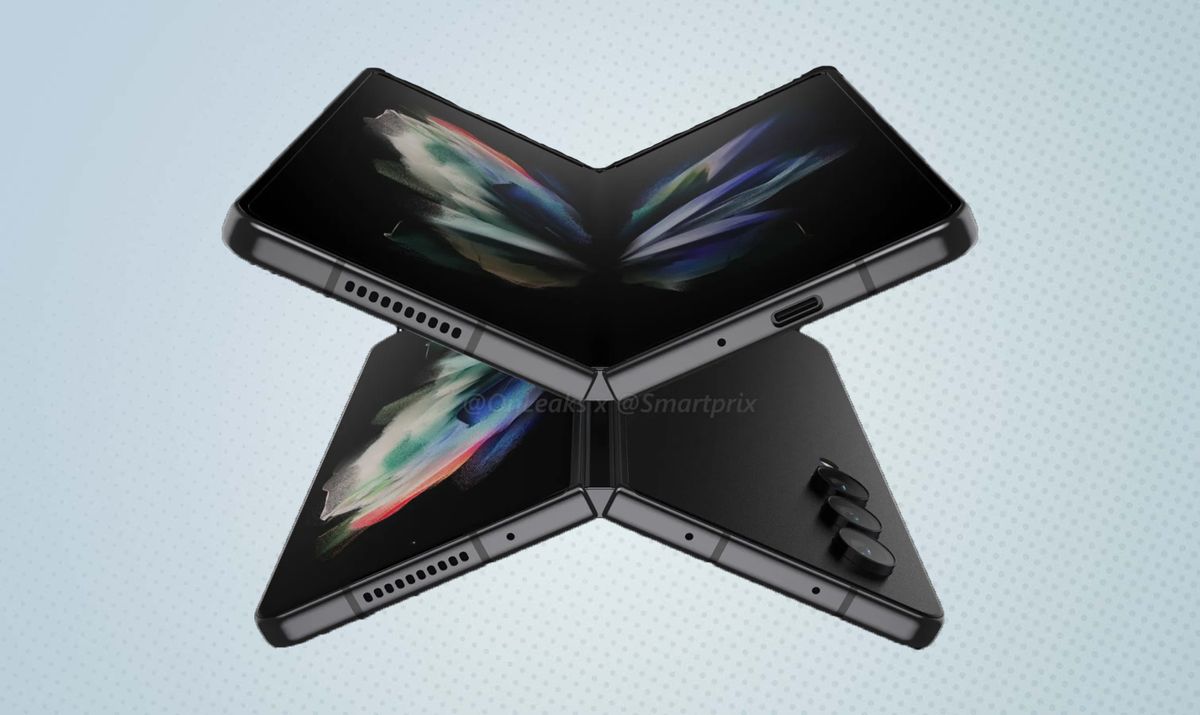 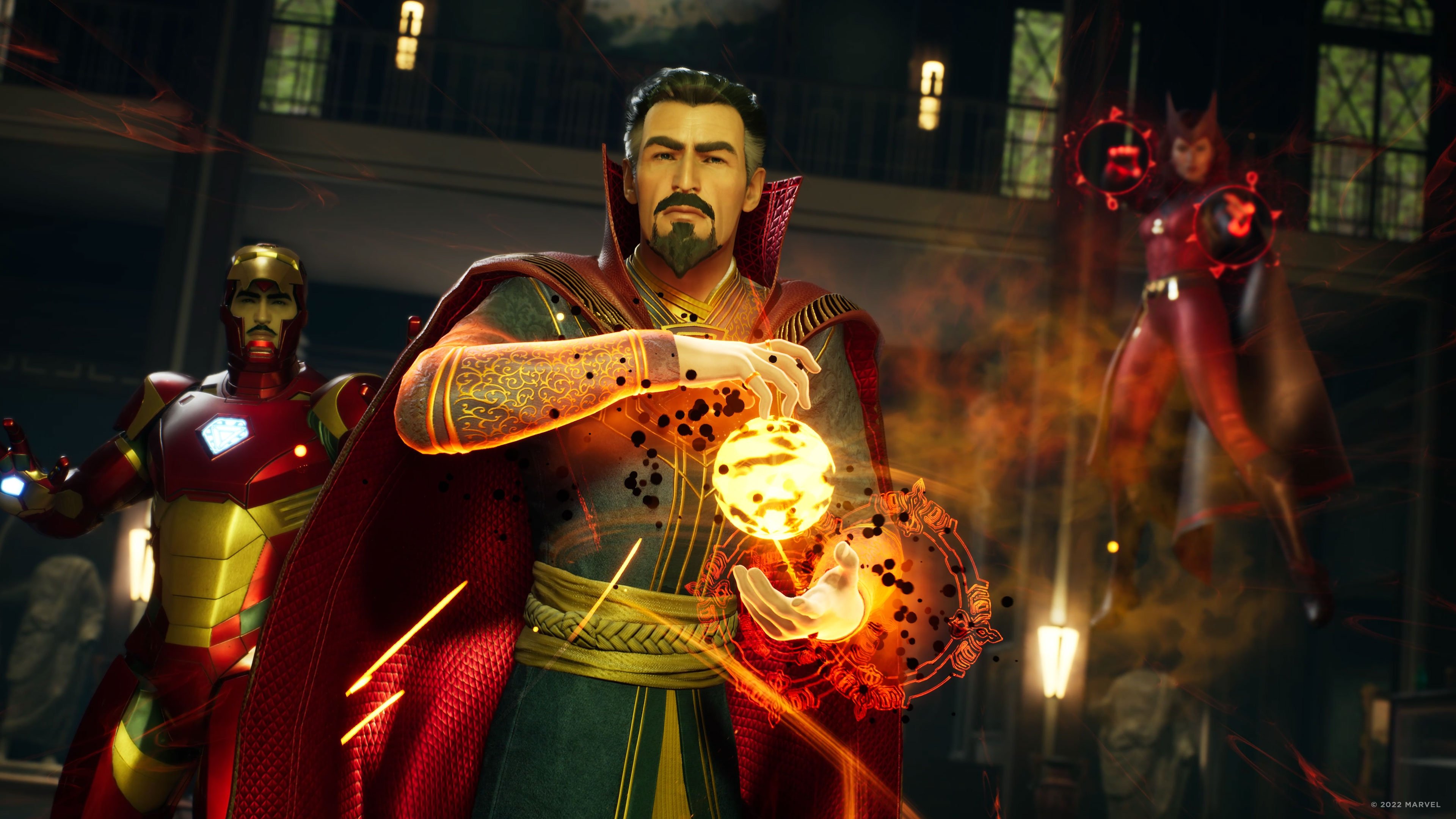