It was one of Greater Manchester’s most infamous estates. Once described as an “island of deprivation in a sea of ​​prosperity”, The Racecourse property in Sales was considered a no-go zone.

Built in the midst of high optimism in the 1960s, it was to be the finest among the council’s property program. But the area was quickly neglected, run-down and overtaken by crime. Life on the estate became so harsh that even night buses were canceled due to antisocial behavior.

In March 1997, the estate’s reputation hit the lowest ever when store owner Ian Marshall was assassinated in his own break at the West Parade. The 48-year-old was shot in the head while trying to protect his father-in-law from two robbers.

READ MORE: Man, 22, who came to Manchester for its ‘inclusivity’ left to die after malicious homophobic attack

So, in the early 2000s, developers pumped millions to improve housing in the area. New kitchens, bathrooms and double glazing were installed in an attempt to upgrade 1,800 homes on the property.

The attack sent shock waves through the community, prompting residents to tackle the area’s problems. Residents set up an action group – a youth entertainment support committee – with the aim of arranging activities to get young people off the streets.

Where properties remained vacant, a waiting list began to grow. Extra security was also provided, youth workers and rangers were recruited, and with the help of the police, crime was combated. In the years that followed, the burglary rate fell by 70 per cent.

The transformation was so successful that the Irwell Valley Housing Association won awards for its work along with a number of people who lived there.

Fast forward to 2022 and residents say the estate has completely changed. While some say it still has its problems – like everywhere else in the country – those who live there say that it has generally become a quiet place to live with a good community spirit.

A 56-year-old resident who has lived on the estate for more than two decades told Manchester Evening News the area has been “asked so much” over the years.

“You no longer have people running around the property with firearms,” ​​he says, “there used to be a post office that was robbed in the middle of the day. There would be car chases, but there is none of that anymore.

“It’s become so quiet. Even then you were not in any trouble or trouble. Whatever was going on then was going on with them. If you went past it, you were fine. It has changed for the better, for sure. .

“You have local shops, it’s brilliant. I’ve been here for 22 years; it’s amazing. Look at it – how do you not like it? It’s friendly. Everyone knows everyone. You can not walk down the road without bumping into someone. “

Cliff Boland, who works as a caretaker for nearby Kempton Court Retirement Apartments, has lived on the Racecourse Estate since he was 11 years old.

“There is nowhere near as much trouble, aggro or violence as there used to be like everywhere else in Manchester back in the ’80s,” the 60-year-old said. MEN

“When I was younger, it did not really mean anything to me. When you live here, you do not get assaulted when you look like a robber. When The Racecourse property was built, it was built in a very affluent area. It looked. Worse than it was because of the contrast.

“It’s going to look like a massive contrast when there’s green fields here. It was a noble sale when they moved the estate here. So it’s going to get a bad line. A friend from Wythenshawe said he was afraid to go there. (The problems were) mainly violence, alcohol, theft and burglary.

“I’ve lived here since I was 11. There’s more community now, and it’s a lot more multicultural. I think a lot more could be done for the young people – I’ve noticed that there’s not as much as when I was a child.

“Properties like this have a reasonable majority of children. If they get a bad reply, it’s because they’re bored s ****** and have nothing to do. We’ve lost things in society like the pubs that used to be three, and now there is one. “

Neil Doherty has lived on The Racecourse property for 50 years. While he says the area has been improved, there is “always something going on” in terms of police activity.

“I remember when I was a child you could leave your doors open, but you can not now,” says the 57-year-old. “I’ve lived here for 50 years. To be honest, I do not take much notice of what’s going on.

“There’s always been crime here as far back as I can remember. When I was younger, I did not see much. We have the police helicopter over most nights. There’s always something going on. There are always police hunts – the amount of time we hear stolen cars screaming up here. It’s their favorite place to set fire to them. “

Another resident, who did not want to be named, said so MEN the estate has changed “a lot” over the years – and it’s mostly up to the people who live there now.

“People come here and say it’s a nice place. People have a bad perception because of the past. ‘I know crime is high, but they’re everywhere.”

Alfie Gates, 18, has lived on the estate all her life. While he heard that the area used to be “rough”, he thinks the estate is a good place to live.

“It’s not as bad as it used to be. It’s a good place. I’ve lived here my whole life,” he says. “There’s a pub that owns there. You’d think it would be really harsh, but it’s a good atmosphere and all that.” “It’s not what it used to be. I heard it used to be tough with gun crime.”

Resident Anne Parker described the Racecourse property as a “friendly” place where “everyone knows everyone”. While she says life in the area is much quieter now, she misses the array of shops that no longer exist.

“It’s gone a lot quieter because we had a pub at the end,” the 81-year-old said. MEN “It simply came to our notice then. We had the shops – I miss them. It’s a shame because we had a hairdresser, a butcher and a grocer.

“We have Tesco’s, but it’s a reasonable walk. The only thing I mind is that they do not maintain the roads very well. I’ve been here for 52 years. When I moved here, there was nothing. It is friendly – everyone knows everyone. “

Jackie Michelle, who grew up on the estate, now lives in Carrington. “It’s miles better now,” the 60-year-old says. “I do not live here anymore. I had friends and family here.”

Cliff Doyle, 58, says that while the estate has occasional problems, everyone who lives there tends to get along. “The back of the estate has always been the tough part,” he added. “It doesn’t happen that much anymore. You get the strange thing, but it happens on every estate.” In the main, everyone comes. There have been a few changes over the year; it takes time.”

Sign up for the BUT email newsletters to get the latest on sports, news, whats happening and more by following this link 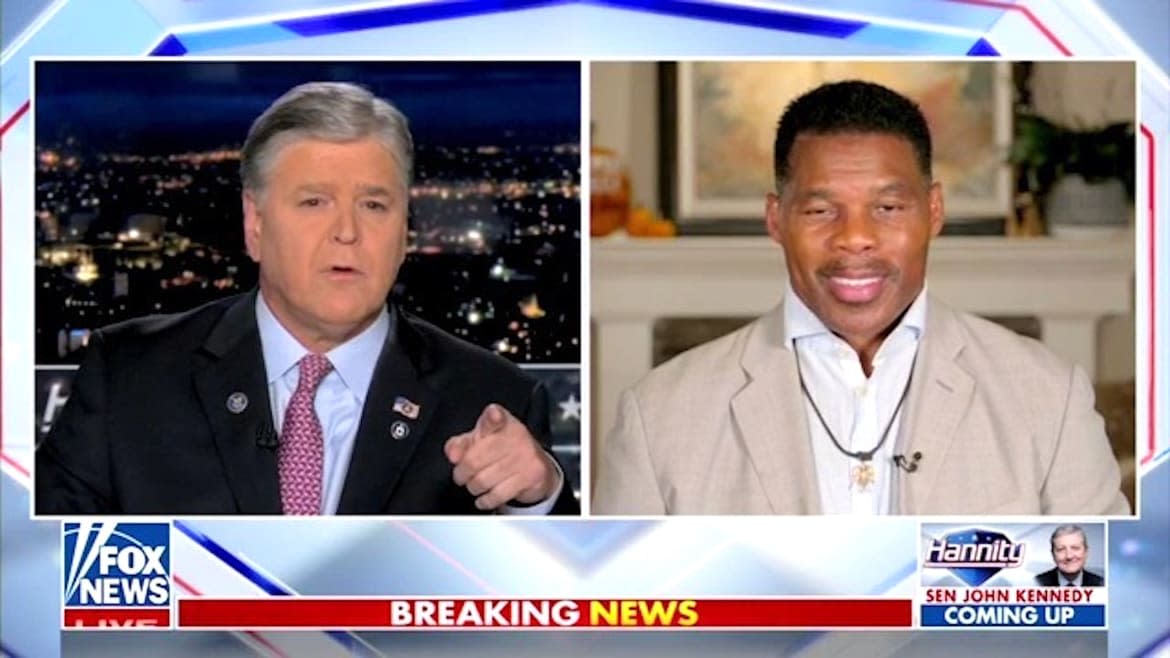