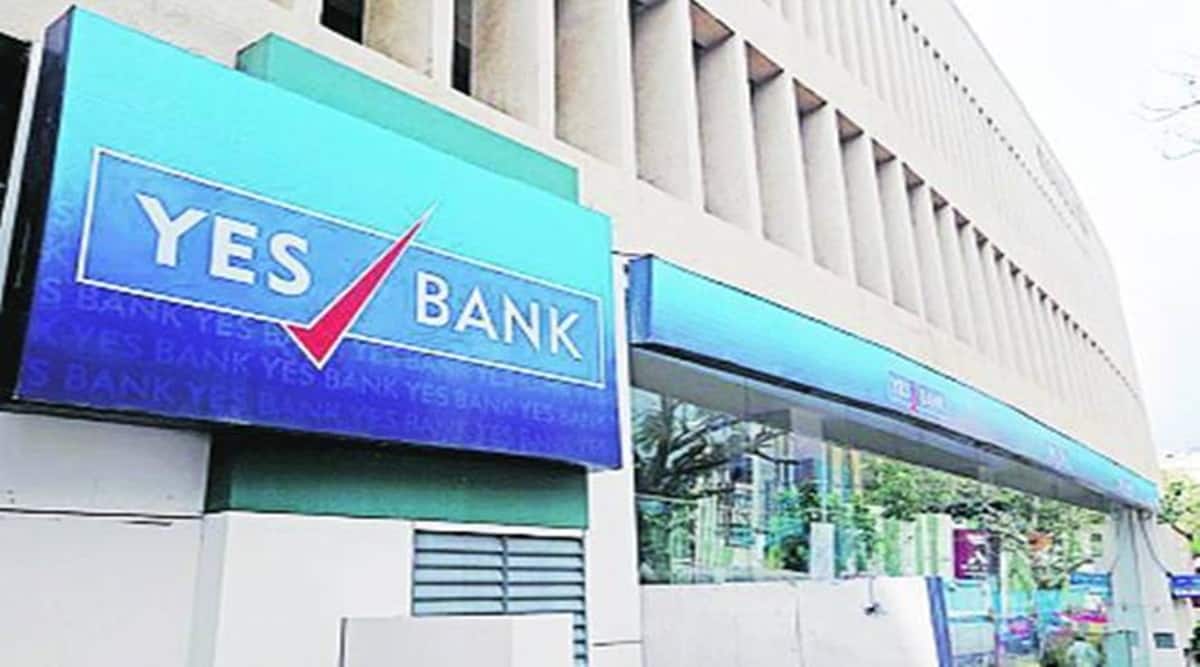 The company said that Yes Bank Ltd has allegedly claimed that the total amount of default in respect of a financial facility is Rs 468 crore. Zee Learn has received a message from the Mumbai bench in the NCLT about Yes Bank’s petition and is in the process of gathering information to verify the facts, the case said on Monday.

“A petition under Section 7 of the Insolvency and Bankruptcy Code, 2016, has been filed by Yes Bank Limited to initiate the Corporate Insolvency Resolution Process (CIRP) for the company before NCLT, Mumbai,” it added.

The company received notification of the petition on 25 April.

Zee Learn, a company in the Essel Group, operates mainly in the education segment. It has a chain of K-12 schools, Mount Litera Zee School and a preschool network Kidzee.