On August 22, schools in the Philippines will finally reopen their doors to students after two and a half years – one of the longest pandemic-induced school closures in the world. In addition to destroying the individual prospects of countless children, the extended pause threatens to leave long-term scars on an economy historically dependent on sending highly-skilled workers overseas.

Prolonged school closures worsen basic literacy standards and are likely to reduce children’s productivity and earnings as they enter the workforce, the World Bank warned in a recent report.

About 10% of Filipinos work abroad, and the economy relies on remittances sent back by its overseas nurses, teachers and engineers, among other workers. A steady flow of graduates is also crucial to the country’s efforts to establish itself as an outsourcing center for international companies and to increase the number of decent jobs closer to home.

“The impact is huge,” the country’s economic planning chief Arsenio M. Balisacan said in an interview. “The quality of graduates we produce affects the competitiveness of our workforce.”

While prolonged school closures have baffled many countries — especially poorer ones — the problem is particularly acute in the Philippines, where the shutdown has been one of the longest in the world, according to data from the United Nations Children’s Fund. Even now, full in-person classes are not scheduled until November.

One reason for the late reopening is the country’s social structure. Households are mostly made up of extended families, so many children live with grandparents who are vulnerable to the virus due to old age, or with other relatives who may have underlying health problems.

Exacerbating fears about the virus are lingering logistical problems in poorly funded schools, including overcrowding. Before the virus, public school classes of more than 60 students were common, necessitating the sharing of textbooks and preventing any meaningful social distancing.

So while parents are horrified by their children’s lack of progress, fear of the virus has kept criticism of the government at bay. Cristina Martinez, a 31-year-old vegetable seller in the coastal town of Hagonoy and mother of four, says her 10-year-old “can barely read sentences,” especially in English, the language used in science and math textbooks. “The situation is tough for us, but I think there is not much we can do.”

Success is essential if the next generation of Filipinos is to have access to good quality jobs – and new President Ferdinand R. Marcos, Jr. is to keep his promise to bring the poverty rate up to 9% by the end of his term term of office in 2028 from 23.7. % from the first half of last year.

A failing education system means the nation’s future workforce may have a much more limited skill set, said Nicholas T. Mapa, an economist at ING Groep in Manila. “This is one of the many scarring effects on the economy.”

The proportion of children who cannot read a simple text at the age of 10 has increased significantly over the pandemic without a good education, immigrant Filipinos will look at roles in vulnerable occupations such as cleaning and domestic work, says Migrant Workers Minister Susan V. said Ople.

These typically attract both poorer pay and conditions. In his inauguration speech, Mr. Marcos said pushing more money into education and reforms such as revamping the curriculum is a top priority. Entry-level teachers in public elementary and secondary schools receive monthly salaries of just over $400, and the cost of basic education per child in the country is 30% below the average for lower middle-income countries, according to data from the development agency.

“We condemn the future of our race to strange occupations abroad,” Mr. Marcos said, arguing for reform. “Once we had an education system that prepared future generations for more and better jobs, there is hope for a comeback.” — Bloomberg 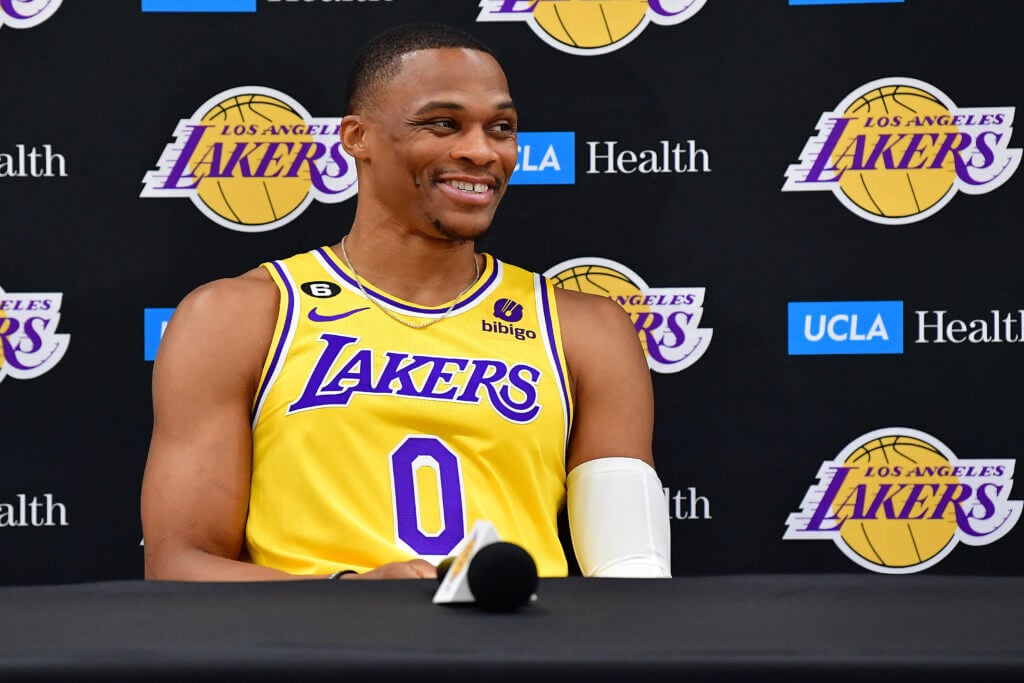 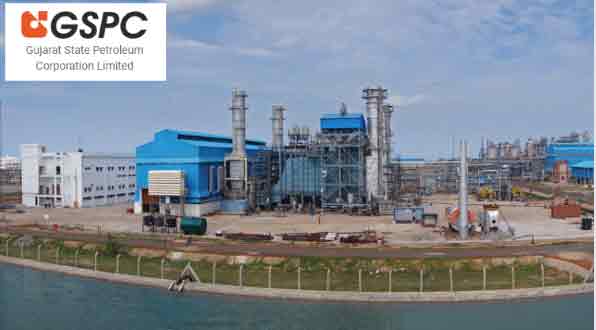