Hot on the heels of Samsung’s announcement, Xiaomi has unveiled its latest foldable flagship – the Xiaomi Mix Fold 2. The new device brings several design improvements over the original Mi Mix Fold from last year, including a more durable hinge and slimmer form factor. In addition, Xiaomi has packed Qualcomm’s latest flagship chipset on the device, along with a new primary camera, better displays and extra storage. This puts the new Xiaomi Mix Fold 2 on par with the recently launched Galaxy Z Fold 4.

As Samsung’s latest foldable flagship, the Xiaomi Mix Fold 2 features Qualcomm’s Snapdragon 8 Plus Gen 1 SoC, 12GB of RAM and up to 1TB of built-in storage. But it has a slightly larger 6.56-inch cover display that offers a higher 2520 x 1080p resolution and 120Hz refresh rate, a larger 8.02-inch foldable display with 120Hz refresh rate and 1-120Hz Adaptive Refresh Rate support, and faster charging capability of 67W. Check out the table below for a quick overview of its hardware.

The Xiaomi Mix Fold 2 is significantly slimmer than last year’s model and features an updated hinge that is 20% more durable than the previous iteration. Xiaomi claims that the water drop design of the new hinge means that the foldable display does not appear as hard as the original Mix Fold or Samsung’s foldable. The device also has a new camera module design which has a new primary camera. Xiaomi has ditched the primary 108MP camera on last year’s model in favor of Sony’s 50MP IMX766 sensor, which combined with the improved ISP on the Snapdragon 8 Plus Gen 1 and Xiaomi’s Leica partnership should be able to deliver better images. However, don’t expect the ultra-wide and telephoto cameras on the device to perform much better than last year’s model, as Xiaomi is using the same sensors this time around. The 20MP selfie camera also remains unchanged and the phone still doesn’t have a selfie camera on the main screen.

The newer model also has a smaller 4,500mAh battery, but that was to be expected given its slimmer profile. Other notable features include a side-mounted fingerprint scanner, quad speakers, a USB Type-C port, an IR blaster, and a dual-speaker setup tuned by Harman Kardon.

The Xiaomi Mix Fold 2 also brings some notable improvements in terms of software. It runs MIUI 13 for foldable devices based on Android 12L, which introduces a redesigned home screen layout optimized for the foldable display, third-party app optimizations, an easy-to-use split-screen view gesture, and more. 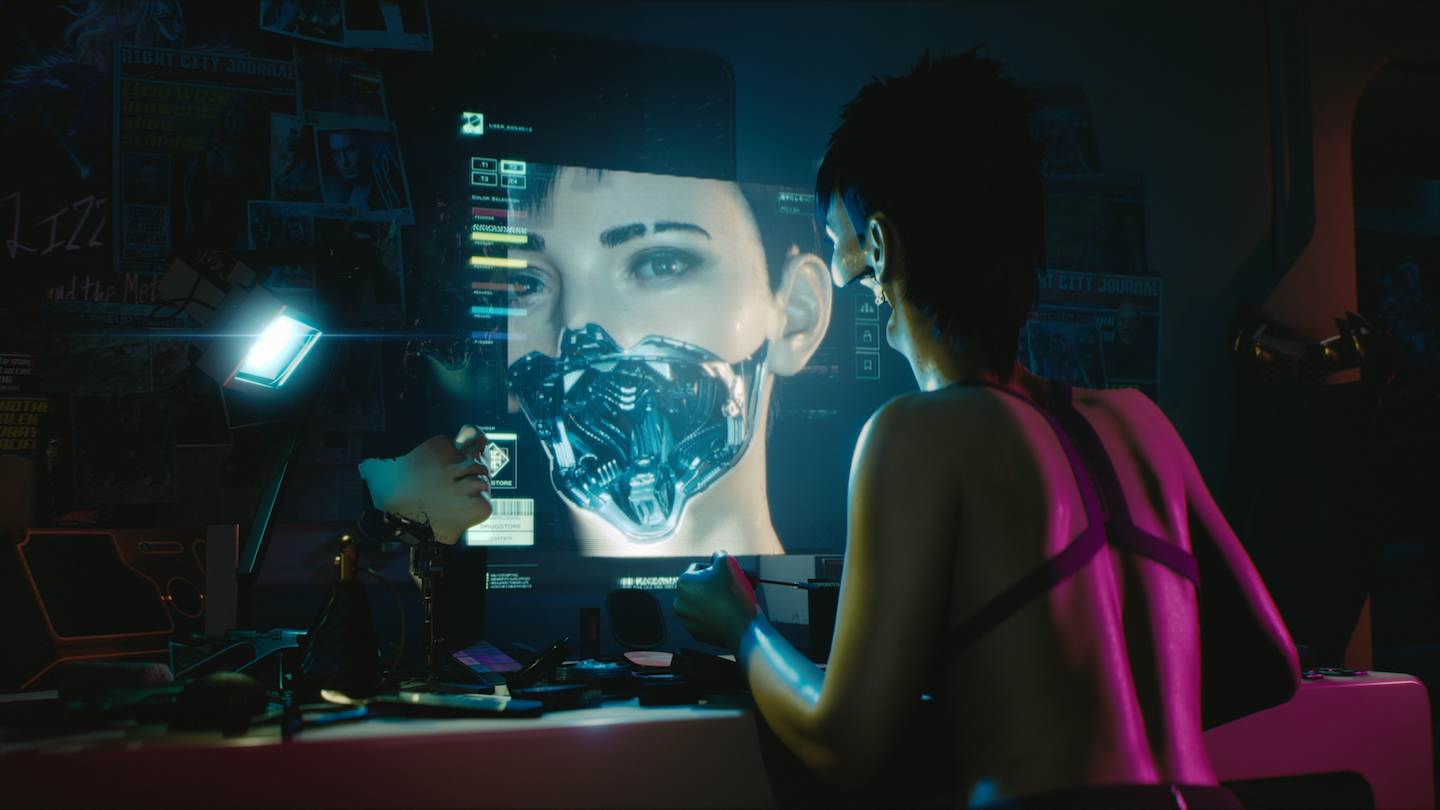 The longer you see the pug in a rug, the higher your ranking will climb