There is a turn in the Thames that gives the buildings along the special appearance. Here, between Waterloo and Blackfriars Bridges, the southern bank of the river bulges outward, so that everything that stands there occupies its place among the north bank’s row of monuments – the Houses of Parliament, Somerset House, St Paul’s Cathedral.

If the comprehensive British planning system has any ability to influence the quality of architecture in sensitive places, it should be evident in a place like this. If not, then places of equal importance across the country are in danger.

72 Upper Ground is a proposal, designed by Make Architects for developers Mitsubishi Estate and CO-RE, to place about 1 m sq ft for most of the offices along this part of the river. It would stand right next to the National Theater and the Southbank Art Center, results of post-war public investment in culture, whose success increases the area’s desirability and thus property values. It would replace a tower and studio block formerly used by ITV. The proposed building is, not to put an overly fine point on it, a raw one. It would increase the floor area of ​​the current dwelling on the plot by 230%. It would be 109 m high compared to the existing tower 72 m. However, its height is not the main problem: it is also wide, made of aggressively stacked blocks, horizontal band, with a large pile at the back of the site and another , lower to the front. It is out of scale with its surroundings and disconnected from them.

There is no special magic or logic in the architecture. It takes its block and stripes from Denys Lasdun’s design to the National Theater, only on an inflated scale and with less sense of meaning, such that it looks parodic rather than respectful. Its designers seem to have taken some inspiration from The Interlace, a well-known development of similar stacked shapes in Singapore. However, the design aims to maximize open spaces and gardens. This is about squeezing as much profitable volume as possible out of the page.

The building would block light from neighboring homes and public spaces. In return, it provides limited public benefits. As this is an office building instead of a residential building, there is no requirement to make affordable housing available as part of the planning agreement. Instead, the builders promise what they magnificently call “two new public spaces,” in fact modest additions to the extensive open space already in the area. The most enticing element of the design, an elevated roof garden several stories from the ground, will not be accessible to the public.

The backers’ best argument is that the project will create an estimated 4,000 jobs, but many of these will likely go to commuters to the nearby Waterloo Station instead of to residents of the Lambeth district where it would stand. Since 3.5 m sq ft of office space is in the pipeline of the area, it’s doubtful whether even more, especially with changing work patterns after Covid, is what it needs most. The proposals include some affordable workspaces, just above the minimum required by Lambeth’s planning policy, with the promise that they will be available to local creatives, but there are sparse details on how this will be achieved.

Florence Eshalomi, the local MP, has warned of a “significant number of negative consequences” and expressed hope that the proposal “will be reconsidered in favor of one who exploits this important strategic place to local advantage without such a significant degree of unnecessary damage. . ”. Local opponents have called it“ grotesquery on steroids, a raised deformity for the South Bank. ”Lambeth’s planning department acknowledges the development is” controversial and extremely unpopular “.

Local opponents have called the development ‘grotesquery on steroids, a raised deformity’

Still, planning staff recommended approving the application for 72 Upper Grounds, and the planning committee recently voted six to one in favor. They did so with only outlined scrutiny of the design. A councilor who supported the project called it a “Marmite” scheme, implying that the quality of its architecture is solely a matter of subjective taste. This view ignores the fact that Lambeth has several policies that seek to define what is and is not good design.

In principle, there is nothing wrong with a significant job-creating development on this side, but planners have to decide when big gets too big. There must be a meaningful study of the quality of the design, where it is the responsibility of the applicants to explain what is good about it. Planning policies have long proclaimed the principle that tall buildings should be “well-designed”, but the approval of 72 Upper Ground makes them almost worthless.

The story is not over yet. Both the Mayor of London, Sadiq Khan, and the Secretary of State, Michael Gove, have the power to overturn Lambeth’s decision or, in Gove’s case, to make it the subject of a public inquiry. Gove has declared his belief in promoting “beautiful” structures and limiting “ugly”, repeating a series of government statements about “building beautiful”. If he takes it seriously, he should support a study by 72 Upper Ground to determine what such statements mean.

The location of the proposal is appreciated. For this reason, one end of Boris Johnson’s fateful garden bridge was to land nearby. It is a gift from nature – the bend of the river – and public investment in infrastructure (bridges, the dam, transport) and in culture. The developers of 72 Upper Ground want to extract these assets for private gain. The planning system should require them to give more back to the public in return. That’s what it’s for. 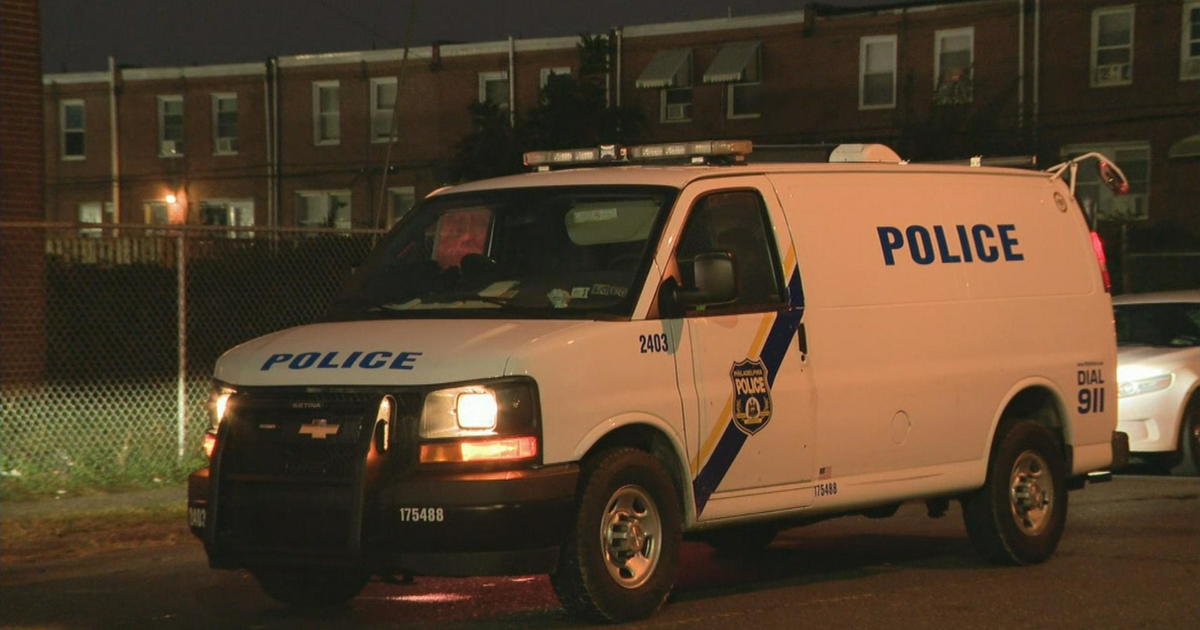