Will Hardy knew some of the inner workings of the Utah Jazz before being named the league’s youngest current head coach.

Danny Ainge CEO of Basketball Operations, Justin Zanik General Manager, Will Hardy Head Coach and Ryan Smith Owner of the Utah Jazz speaks posing for a photograph after a press conference about Will Hardy as the new Head Coach of the Utah Jazz at vivint.SmartHome Arena on the 5th. July 2022 in Salt Lake City, Utah.
(Photo by Melissa Majchrzak / NBAE via Getty Images)

Prior to his final year at Williams College, he spent eight weeks in the business operations department, spending his mornings with Jazz, afternoons helping the Salt Lake Bees – a Triple-A branch of the Los Angeles Angels – and evenings at the gym rehab from hip surgery.

One of Hardy’s first tasks was to give tours of the Vivint Arena, a building he had never entered before his internship. That did not hold him back – and his ability to adapt on the go could now serve Jazz well.

“They (trips) were definitely adventurous,” Hardy said. “I kind of learned the building while I was walking.”

Utah introduced Hardy as its coach on Tuesday. The 34-year-old, who was the assistant coach at the Boston Celtics, will steer the ship as the team sails into a rebuilding process with All-Star guard Donovan Mitchell as the cornerstone.

Head coach Ime Udoka and assistant coach Will Hardy of the Boston Celtics will watch Game One of the 2022 NBA Finals on June 2, 2022 at the Chase Center in San Francisco, California.
(Photo by Noah Graham / NBAE via Getty Images)

The change began when Quin Snyder retired in June after eight seasons, followed by trades that sent three times NBA Defensive Player of the Year Rudy Gobert and Royce O’Neale and picked up Malik Beasley, Jarred Vanderbilt and Patrick Beverly. The team also put together a selection of first-round NBA draft picks to use as building blocks.

“I trust Danny and Justin,” Hardy said. “Their track record and their story speak for themselves. But they have been really open and communicative with me and collaborated throughout the process.”

Hardy’s coaching philosophy won Ainge and Zanik during the interview process. Ainge said they put him through exercises to learn his approach to everything from scouting reports to player development plans.

“Yes, he’s 34 years old, but he did not feel 34 for us, and we were not really aware of that,” said Ainge, whom Hardy impressed with his basketball sense. “He just seemed very mature, very prepared … many times in his answers he spoke my language.”

Ryan Smith Owner, Will Hardy Head Coach and Danny Ainge CEO of Basketball Operations of the Utah Jazz speak during a press conference about Will Hardy as the new Head Coach in vivint.SmartHome Arena on July 5, 2022 in Salt Lake City, Utah.
(Photo by Melissa Majchrzak / NBAE via Getty Images)

“It seemed like after the few stages we went through, Will was our guy and we couldn’t be more excited,” Ainge said.

Another thing that caught Ainge’s eyes: Hardy’s commitment to frequent exercises because for him, repetition is a core element. But it doesn’t have to be the traditional 90 minutes, Hardy said.

“We have to reformulate it a little bit. Exercise can take 30 minutes. The middle of the season can be tough. The schedule is exhausting … But I think it feels like building habits and knowing how to do it right, you have to do it at full speed, “Hardy said.

Hardy has some, if limited, coaching experience with a few players on the Jazz list. He was an assistant on Gregg Popovich’s staff when Rudy Gay played for Spurs from 2017 to 2021 and helped with Team USA – which Mitchell played for – during the 2019 World Cup in basketball.

Assistant coaches Joe Mazzulla and Will Hardy of the Boston Celtics speak before Game Three of the 2022 NBA Finals on June 8, 2022 at TD Garden in Boston, Massachusetts.
(Photo by Jesse D. Garrabrant / NBAE via Getty Images)

Hardy knows he needs to get the team back on track after chemistry issues caused Utah to unravel at the end of last season.

“Hardness, sacrifice and passion are the three things that are most important to me,” Hardy said. “I want our group to be deeply competitive and able to deal with adversity. I want everyone to recognize that this is greater than them individually. Everyone needs to get a little out of their comfort zone as time goes on. we are moving forward. “ 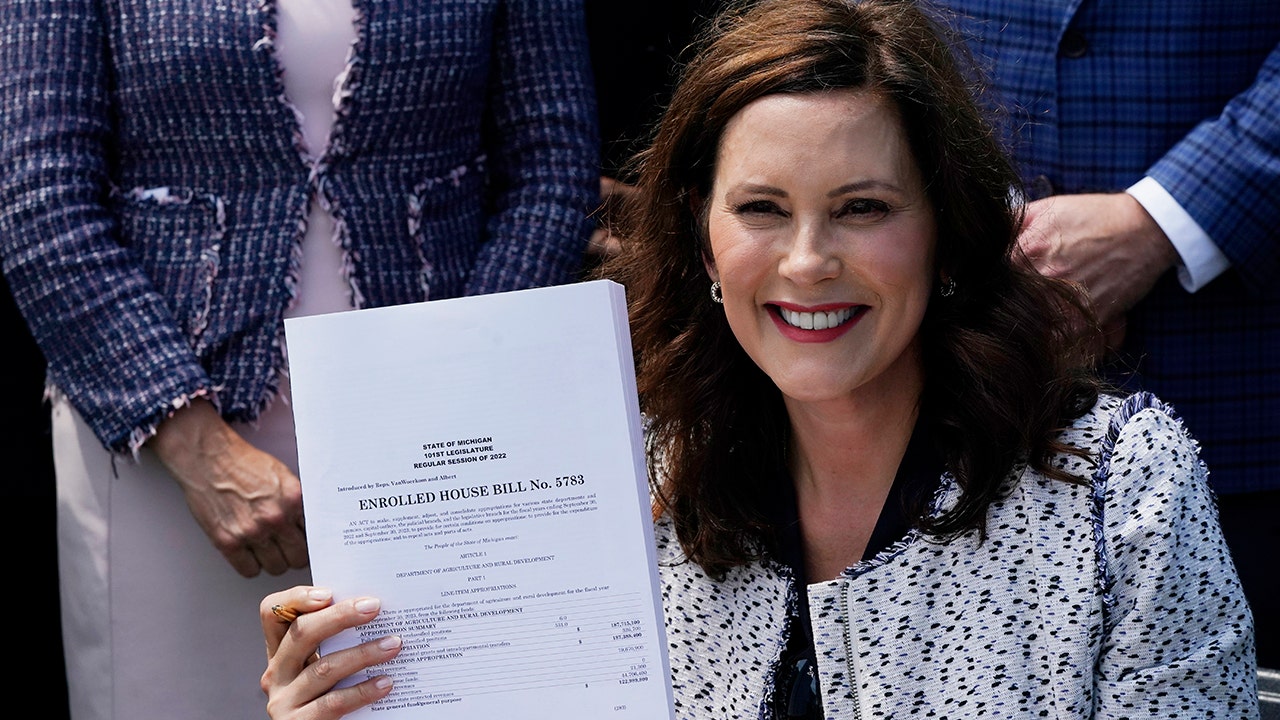