Known as the California Mandela Act, a proposal in the state legislature is part of a nationwide push to curb the widespread use of solitary confinement amid concerns about the mental health consequences and apparent racial disparity in its use. The state Senate Appropriations Committee must pass the bill on Thursday to stay alive.

“Isolation is torture,” said Hamid Yazdan Panah, advocacy director for Immigrant Defense Advocates, an organization based in Sacramento that supports the bill. “If we accepted a long time ago that torture is unacceptable in our jails and prisons, then we really need to take this issue seriously.”

Assembly Bill 2632 would ban solitary confinement for pregnant women, those younger than 26, those older than 59, and people with certain disabilities or mental disorders. The approach, also called penal segregation, would apply to prisons, jails and detention facilities in the state.

For everyone else, stretches of solitary confinement will be limited to 15 consecutive days and 45 days in a 180-day period. Staff must also periodically check on the inmate and offer out-of-cell programming for at least four hours a day.

In California, about 4,000 people are in solitary confinement at any given time, and the proposed changes would lead to a 70 percent reduction in that number, Yazdan Panah said.

“We’re housing individuals in a cell the size of a parking stall, with no real outlet, no interaction with other people for extended periods of time,” said Assemblyman Chris Holden, who introduced the bill. “It’s just unacceptable.”

Holden’s bill is modeled after a New York bill that took effect this year after a nearly decade-long legislative battle. Colorado, New Jersey, New Mexico and at least 10 other states have also limited or banned penal segregation, despite objections from corrections officials who argue that such rollbacks would make prisons and jails less safe.

One former prisoner spent more than a decade in solitary confinement, starting when he was 16, he recently wrote in The San Francisco Chronicle. A large body of research links the practice to increased risk of self-harm and suicide, deterioration of mental health and higher death rates after release.

“I often tell people that I would have preferred a physical beating to being held in solitary confinement,” former prisoner Kevin McCarthy wrote in the paper. “Brudes and wounds heal, but the wounds in my mind and soul are so deep that I don’t believe I will ever fully recover.”

The biggest crux of the bill is the cost. The California Department of Corrections and Rehabilitation estimates that the state would initially need to spend more than $1 billion to comply with the law due to a necessary increase in programming space, exercise yards and staff.

A separate analysis by the bill’s proponents came to a different conclusion — that a reduction in solitary confinement would reduce space and staffing needs and therefore lead to savings for the state of at least $60 million a year.

“Having lived in San Francisco for 20 years, my wife and I often needed to escape the noise. Muir Beach in Marin is far off the beaten path. It is swampy and quiet. Lots of weather and seals. And the sound of wind. The Pelican Inn is a B&B with a pub and restaurant to ward off the cold with a pint.

Tell us about your favorite places to visit in California. Email your suggestions to CAtoday@nytimes.com. We will share more in future editions of the newsletter.

And before you go, some good news

At 86, Mark Braly is possibly the world’s oldest water polo player. Braly, who lives in Davis and practices on the UC Davis campus, got into the sport just 10 years ago.

“I score goals sometimes, but there’s always the suspicion that they were a gift from a friendly goalie,” Braly told The New York Times. “Every player in the region knows my name because they have to constantly shout directions.”

Read the full story in The Times.

Thanks for reading along. I’ll be back tomorrow. — Soumya

Isabella Grullón Paz and Briana Scalia contributed to California Today. You can reach the team at CAtoday@nytimes.com.

Sign up here to get this newsletter in your inbox. 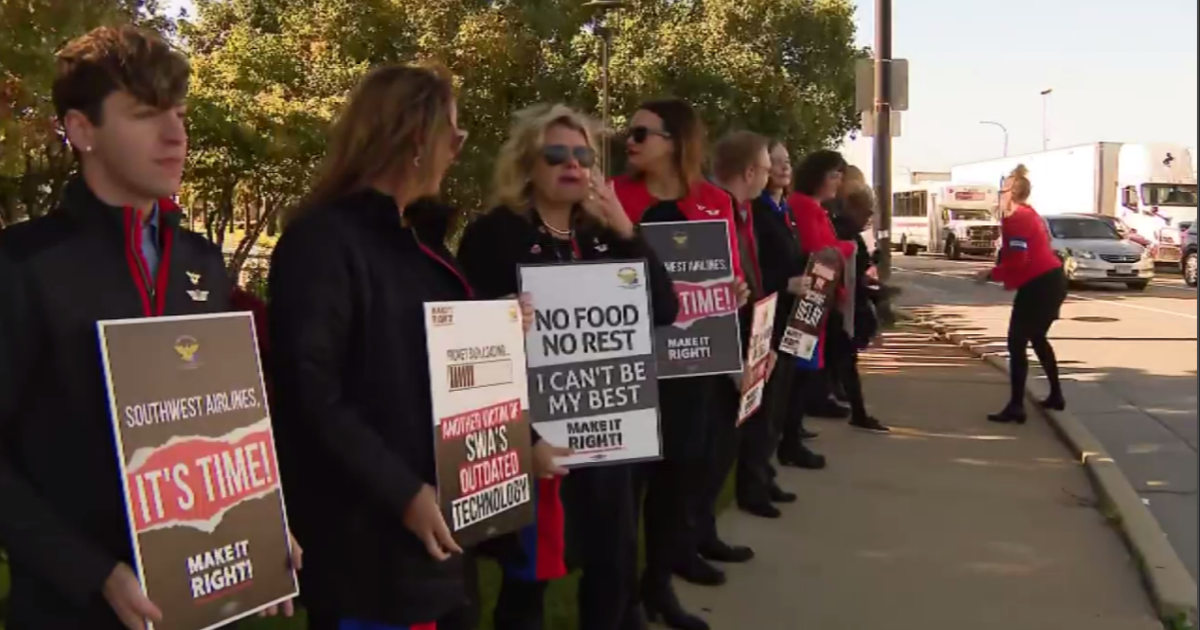