BRUSSELS – Turkey’s mercurial president, Recep Tayyip Erdogan, is in political trouble ahead of elections next year, with his economy imploding, a central bank almost out of foreign currency and volcanic inflation running at around 80 percent annually.

Russian President Vladimir V. Putin has problems of his own, with the war in Ukraine lingering and tough economic sanctions hitting Russia’s industry and the wider economy.

The mutual challenges have pushed the two men closer than ever. They have met twice in the past three weeks, most recently last weekend in Sochi, Russia, hoping to reduce their vulnerability by expanding their partnership and agreeing, Mr. Erdogan, on economic cooperation, which he hoped would amount to 100 billion dollars.

It’s a relationship that raises the hackles of Mr. Erdogan’s NATO allies, when he gives Mr. Putin a significant hole in the dam of sanctions that the West has tried hard to build in its efforts to stop Mr. Putin’s war in Ukraine. Some wonder where Mr. Erdogan’s real loyalties lie, beyond his own self-interest.

There is little doubt that the tie-up so far is proving to be mutually beneficial as details of their negotiations emerge in the wake. For Mr Putin, the benefits include energy and arms sales, investment and a close link with a member of NATO, which is trying to isolate him and help Ukraine defeat his invading army.

Turkey, which is not a member of the EU, has refused to apply Western sanctions against Russia. It is exploring ways to work with otherwise sanctioned Russian banks and accept payments via Russian credit cards. Russian gas flows unimpeded through the TurkStream pipeline. There are also reports that Russia is seeking Turkish help in supplying “subsystems” for its weapons, which can no longer source Western components directly.

But the two leaders remain first-order adversaries, each a prickly strongman who has amassed extraordinary powers to himself and keeps his own counsel. 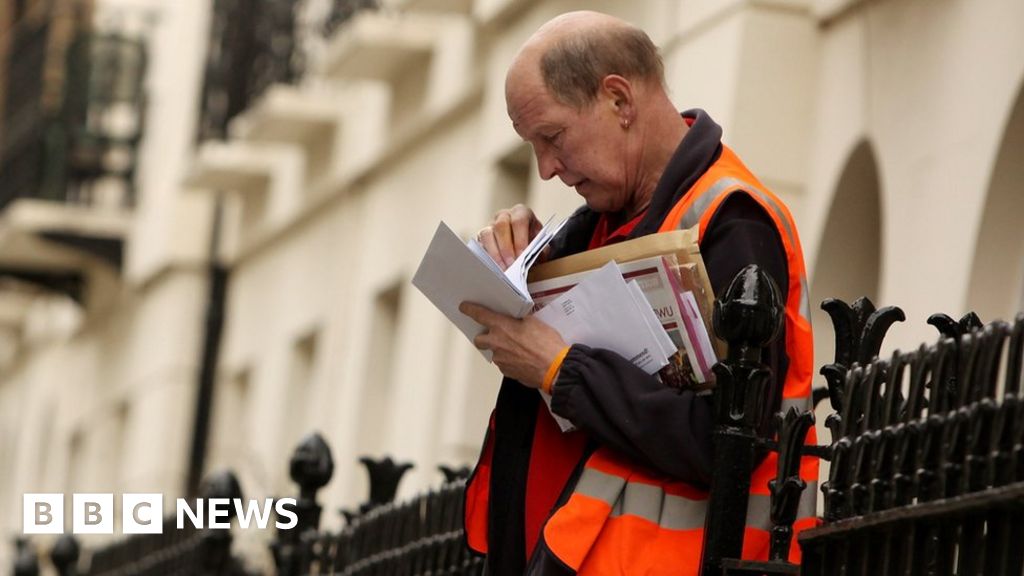 Royal Mail workers to go on strike for 19 days 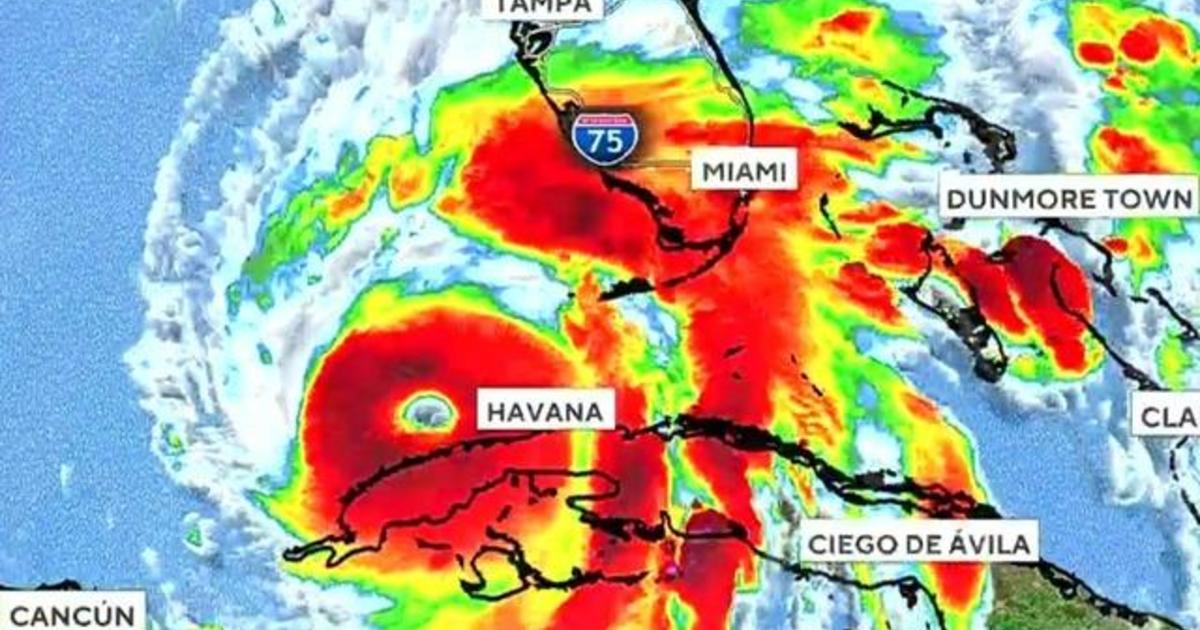 Florida is preparing for Hurricane Ian to make landfall