When a team trades a superstar for a younger player, they usually do it for control as much as for upside. Superstars asking for trades are almost always armed with the threat of free agency, whereas young players mostly have less freedom of movement. A first-round pick cannot change teams of his choice until after his fifth season, but given the financial risks involved in doing so, they more often delay free agency until after their eighth or ninth season through a rookie extension. Sure, having Anthony Davis for one year is nice, but having Brandon Ingram for six is ​​much nicer. This is the logic that guides most blockbuster trades: immediate talent for long-term security.

What does a rumored trade between the Brooklyn Nets and the Boston Celtics involving Kevin Durant and Jaylen Brown is so interesting that it essentially reverses this dynamic. Durant is 33 years old, yet he comes off four seasons of team control. There is a very realistic chance that he will finish his career with the team he plays for next. Brown is eight years younger at 25, but comes with almost no team control. His contract runs for two more seasons, but due to a few quirks in the CBA, he’s all but guaranteed to decline a contract extension and become an unrestricted free agent in 2024.

The NBA limits most contract extensions to a 20 percent increase over the previous season’s salary. For most young stars, this is not a problem. This usually involves simply jumping from one maximum number up to the next. But Brown is not like most young stars. He couldn’t negotiate a max rookie extension for himself in 2019, and that has huge implications for him now. First of all, only max rookie extensions are eligible to last five years. Had Boston paid Brown a little more, they’d have him under contract for another year, and he’d likely be a bit more valuable as a trade asset.

Thank you for signing up!

Keep an eye on your inbox.

An error occurred while processing your subscription.

But more importantly, the sub-max deal will guarantee Brown a $28.5 million base salary for the 2023-24 season. That means with a 20 percent increase, he would be in line to make about $34.2 million in the 2024-25 season on an extension. As an unrestricted free agent, however, Brown could earn anything up to his maximum of 30 percent of the salary cap.

We don’t know what that number will be yet, but we can make an educated guess. The cap for the 2022-23 season is expected to come in at $133 million. That would be a nearly $10 million jump from this season’s $123.6 million cap hit, which itself was an $11 million jump from the $112.4 million cap hit in the 2021-22 season. Let’s say we factor in another $10 million cap hit that would take the cap hit to $143 million when Brown is a free agent. If he signs for 30 percent of that cap, his salary for 2024-25 will be $42.9 million. That’s nearly $9 million more than he could make on an extension, and it represents just the first year of the deal. During the entire contract, he would sacrifice tens of millions of dollars.

And that, of course, assumes that the NBA’s salary structure does not change drastically in the summer of 2025, when a new television agreement is expected to come into force. The last time that happened, the cap rose by nearly 35 percent in a single offseason. While the general assumption is that the league and players association will use cap smoothing to make sure it doesn’t happen again, most star-level players will be wary of signing long-term deals in 2024 because the cap could jump so much. 2025. Not only would that open the door for Brown to make significantly more money as a 2025 free agent, but it would also give him the freedom to choose from a much wider variety of destinations because more teams would have cap space.

Ironically, that’s how Durant himself landed in Golden State. The spike gave the Warriors enough room to offer Durant a max contract despite having Stephen Curry, Klay Thompson, Draymond Green and Andre Iguodala in place. It’s not hard to imagine a similar scenario playing out for Brown or any other free agent in 2025. If he wants to play for his hometown Hawks, or perhaps handpick another younger contender like the Mavericks or Grizzlies, The offseason represents a golden opportunity for him to do so. It’s far too early to say whether or not such a path would interest Brown, but with no financial incentive to extend, he has little reason not to consider it.

The CBA offers a possible solution for players of Brown’s caliber. If he makes an All-NBA team next season, he will immediately become eligible for a five-year supermax extension that starts at 35 percent of the cap. But in another bit of Durant-related irony, such a contract would only be available to him if he remains in Boston. When Durant left Oklahoma City for Golden State, the NBA created the supermax as a way to keep stars on their original teams. It is therefore only available to players who are on the team that drafted them or a team that traded for them in the first four years of their career. Brown currently meets that criteria as a member of the Celtics. If he is traded to Brooklyn, he would no longer qualify. It’s a shame, too, because as the center of the Nets, he’d likely have a better shot at earning All-NBA honors than he has as a secondary player in Boston.

It has long been reported that Brooklyn hopes to land an All-Star caliber player in any Durant deal. They could get one in a Brown deal, but it’s much harder to know if they could keep him. The Celtics have been on the other side of this equation. In 2017, they traded for Kyrie Irving with two years left on his deal. In 2018, Irving himself said he planned to re-sign with the Celtics, but because his original deal came before the 2016 cap hit, the extension would have limited his earning potential. By the time the free agent arrived, he had decided he wanted to leave Boston.

Maybe it will happen to Brown in Boston. Maybe it doesn’t. Perhaps Boston is only exploring this deal initially out of fear of Brown leaving them like Irving did. But all of this adds up to an extremely unusual kind of blockbuster trade. The conventional definition of risk in basketball suggests that Boston would be braver to move here. By trading a 25-year-old for a 33-year-old, the Celtics would significantly shorten their championship window to extend it in the short term. But the risk for the Nets is just as high. Even if Brooklyn thinks it can build a winner around Brown, the Nets could lose him before they ever get the chance. 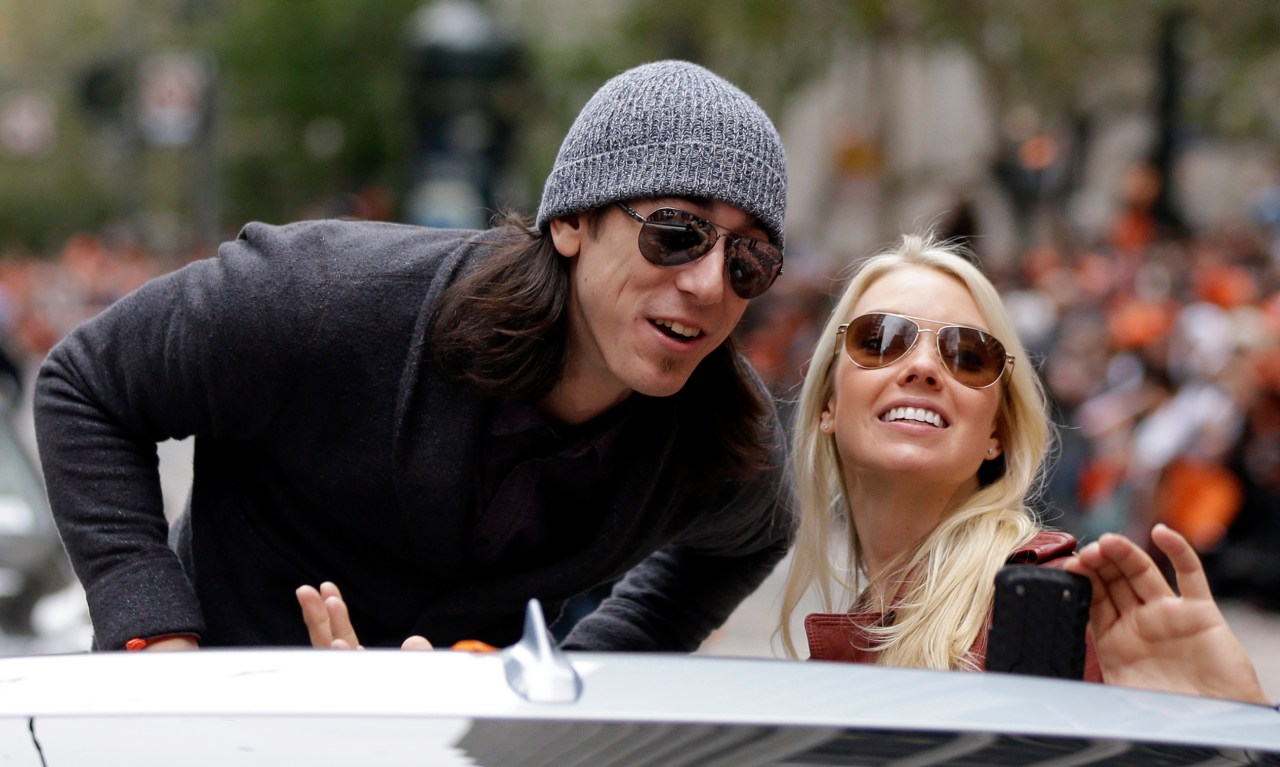