Utilities ads always show pictures of smiling customers basking in life enhanced by the wonderful services that these companies offer. Happy people whine with joy around a TV. They almost explode with joy while scrolling on their laptops or talking on their phones. The ads never show people banging their heads against the wall as long as they try get something done.

About a month ago, a utility box on a utility pole in my neighborhood lost its door. A use bar is what we used to call a telephone pole. These days, these rods can be home to just as many different types of machinery as a coral reef is for fish, crabs and mushrooms. There are electrical wires at the top, then a number of other services: telephone, cable, internet, Fios. I would not be surprised if a start-up company tried to pump latte and cappuccino through this existing infrastructure.

Yet this startling variation makes it difficult to figure out who to call when something goes wrong.

This particular utility box is about two-thirds of the way up the pole. It is metal, light green, about three feet by four feet and 18 inches deep. The front panel must have gone off in a storm. I have passed it every day when I walk my dog. The door just sat there on the ground. The machinery in the box itself – a few components resembling old stereo equipment – was exposed to the elements.

I wondered: Is it safe? Is anyone’s cable TV or Internet reception deteriorating?

One day I saw the landlord closest to the pole out in her patio and asked if she had reported it. She said her husband had called Pepco. A Pepco team had come out, examined the box, said it was not theirs and slammed an orange sticker on the door. The label read “CAUTION. DO NOT MAKE A PEPCO WIRE…. CONTACT YOUR COMMUNICATIONS COMPANY TO REPAIR THIS WIRE.”

In other words: not our problem.

I contacted the Maryland Public Service Commission, the agency that regulates utilities in the state. They said the rod was probably owned by Pepco and that I should contact Pepco and provide the rod number.

There are actually two numbers. I took pictures of both and sent them to Pepco, who of course already knew about the rod and the box, as their crew had already knocked that sticker on the door.

A Pepco representative asked me to contact Montgomery 311, the county’s non-emergency number. maybe the would know if equipment is on the pole, she said. (You mean your rod, I thought.)

I called 311. The operator who was surprised to hear that Pepco asked people to call 311. He said all he could do was give me the toll free numbers for the companies that power owns the equipment: Verizon, Comcast, RCN and DirecTV.

And then I started calling them.

A Verizon technician called back. I sent him a photo of the rod and the box.

A Comcast technician showed up at my door the next day. I gave him the address on the pole. He drove his truck to it and then called me.

At this point, I had contacted DirectTV, which sent an email back: “Our network operations team investigated this and confirmed that this is not our equipment. We also worked with AT&T to confirm that it is not theirs either.”

I then called Montgomery County’s Consumer Protection Office and figured it might be able to do what the State Public Supply Commission could not. Manager Erik Friedman sympathized and forwarded my problem to the county office for broadband programs that manage cable television providers’ use of public rights.

It sent a crew over and reported shortly back that the box was an old RCN power supply. The inspector wrote it up as a warning to RCN and also used twine to attach the stray panel to the bottom of the rod so it would not blow around and obstruct traffic. It was decent of them, I thought.

When I called RCN – which now goes by Astound – this repair ticket was already in. The next day RCN had replaced the door.

Ownership, supervision and maintenance of supply rods is complicated. Pepco tells me that it is impossible for them to know what is written on all its poles. To this I say: sin. Last year, the parent company Exelon had a turnover of DKK 33 billion. Some of that money could certainly be used to train crews to do more than say “Not my problem.”

And you better believe that if that door had fallen on someone’s head, Pepco would have tried to find out who was responsible.

In Thursday’s column, I had a wrong date for Northwood High’s Class of 1971 reunion. It’s October 15th, not October 5th. Visit northwood71.classquest.com/ or email to Brenda Coffman Graninger at bgrani27@aol.com. Other upcoming reunions: 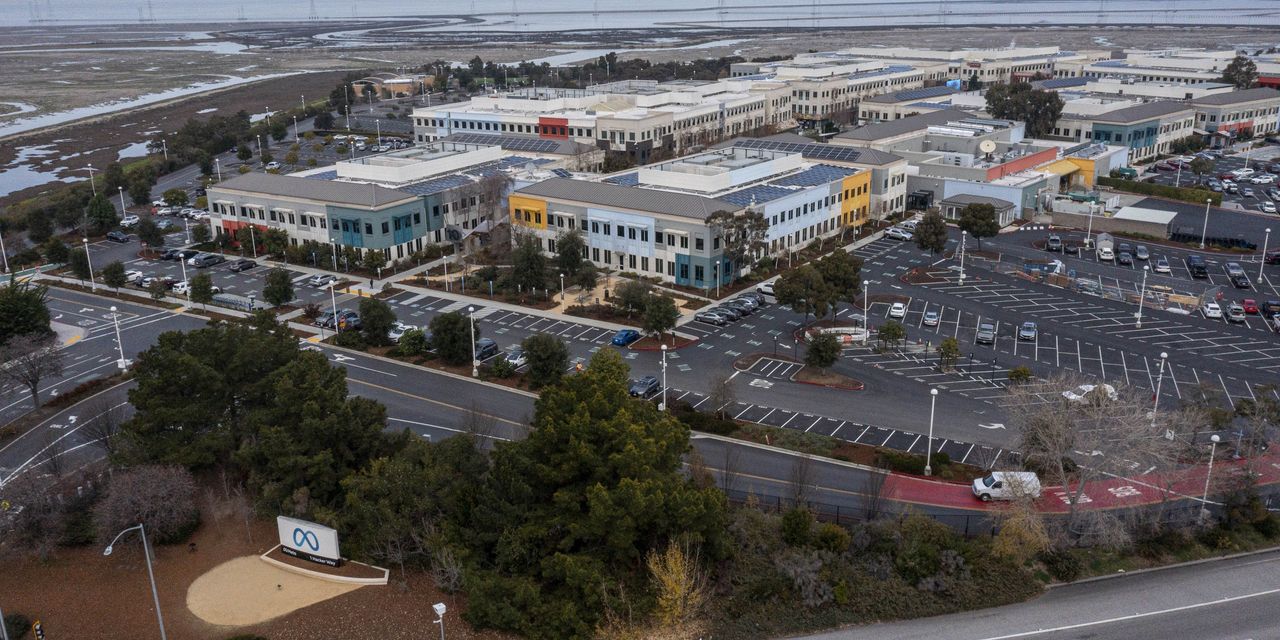 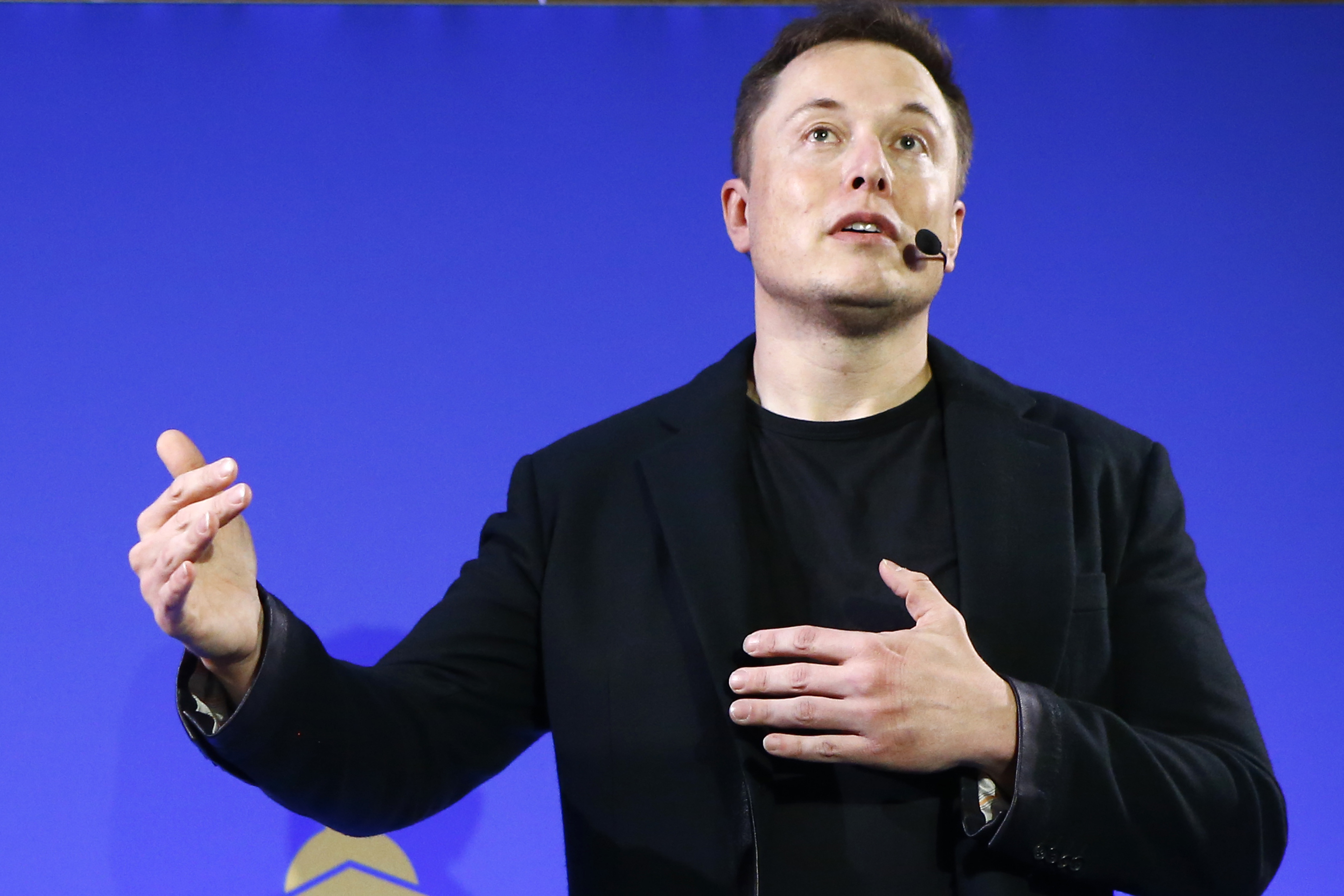 Musk to buy Twitter after all, in turn that will reshape 2024