BERLIN (AP) – The World Health Organization says at least one death has been reported in connection with a mysterious liver disease outbreak that affects children in Europe and the United States.

The UN health agency said late Saturday that it has so far received reports of at least 169 cases of “acute hepatitis of unknown origin” from a dozen countries.

The cases were reported in children aged one month to 16 years, and 17 of those who became ill required liver transplants. WHO did not say in which country the death took place.

The first cases were recorded in the UK, where 114 children have become ill.

Experts say the cases may be linked to a virus commonly associated with the common cold, but further research is underway.

“While adenovirus is a possible hypothesis, investigations are underway for the causative agent,” the WHO said, noting that the virus has been detected in at least 74 of the cases. At least 20 of the children tested positive for coronavirus.

The WHO said affected countries are stepping up their monitoring of hepatitis cases in children. 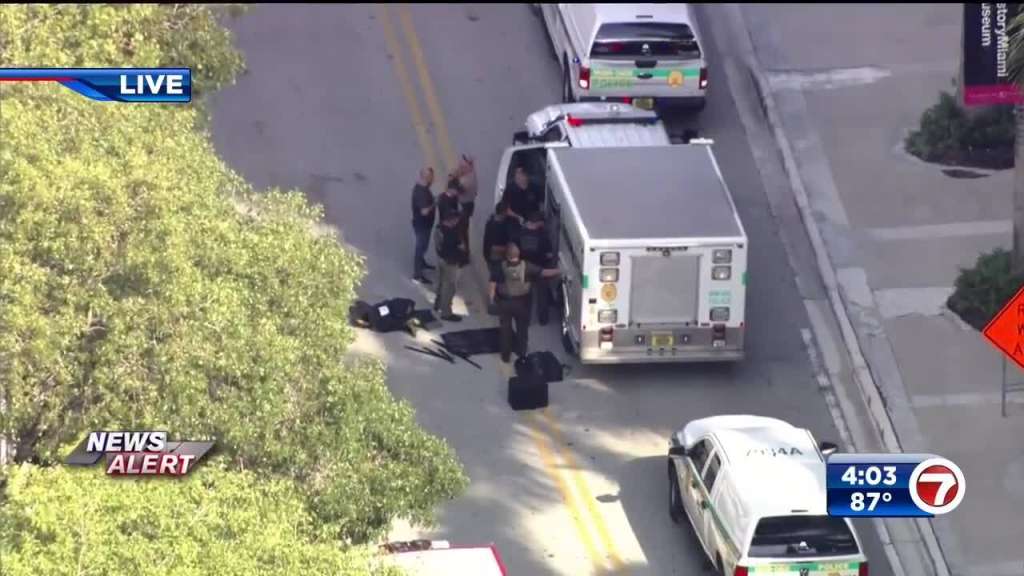