LAWRENCE JONES: Are we disposable? Does our life matter? Crime is on the rise across the country. People from all backgrounds are dying, but I can not help but recognize the alarming number of black people, specifically black children, being murdered. Today, 7-year-old Antonio Yarger, Jr. laid to rest in Erie, Michigan. He was shot and killed while walking with a group of friends. Antonio’s nickname was “ESPN” because he loves[d] sports, especially wrestling. Police are watching surveillance videos, but no one has been arrested in this case. On Wednesday, loved ones said goodbye to 12-year-old Kade Lewin. He was shot while having dinner with his family in a parked car in Brooklyn. His mother says he liked football and video games. Mayor Eric Adams, New York Mayor of New York , promised to put an end to the revolving door of justice, but no arrests have been made in this case.

Black America said, “We just wanted justice; equal justice under the law.” To be clear, we do not support this. You do not even have to take my word for it. Look at the poll. A poll by Pew Research shows that Black Democrats are more likely to support increased police spending compared to White Democrats. Then again, they are not listening to black people. We did not ask for any of this, but if we did not fund this movement, then who was? Well, it was white progressives. Now I do not know what guilt you can fight with, but please, just please, stop helping us. Number one, we do not need your help. Number two, you really are not helping us. In fact, you progressives have become the hero of the criminal.

SEE HIS FULL COMMENTS BELOW: 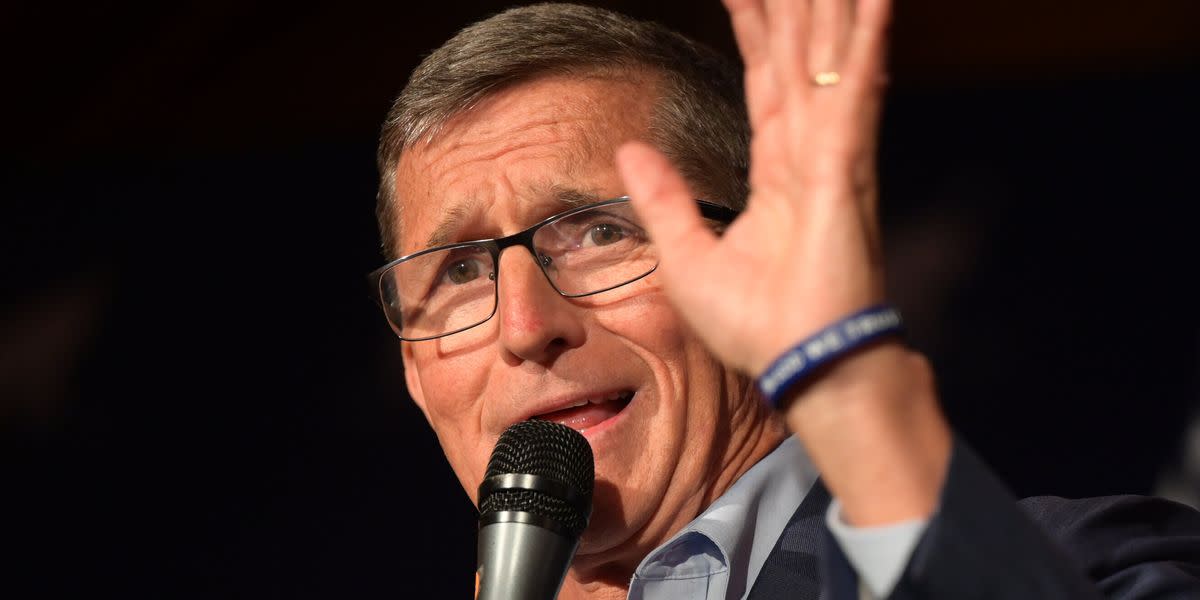