Even in the age of smartphones and e-mails, physical mail is still part of everyday life.

Many of us will receive bills, mail from HMRC, magazine subscriptions, written notes from loved ones or even notices about doctor’s appointments through the letterbox – as well as getting parcels.

Alas, Royal Mail will be hit by strike action in the near future, as many industries have been this summer.

Thousands of workers go on strike over several days due to a wage dispute, and it can actually affect your position, so it’s definitely helpful to know when it’s all happening.

Here are the dates and what else you need to know.

The Royal Mail strike is set to take place in August and September on the following days:

About 115,000 workers who are members of the Communication Workers Union (CWU) are expected to walk out.

The dispute between Royal Mail and the CWU has raged for months – with Royal Mail offering workers a 2% rise backdated to April 2022, along with a further 3.5%, subject to a number of changes.

However, the CWU rejected the offer, calling it a ‘dramatic reduction’ given the cost of living crisis and rising inflation.

Dave Ward, CWU general secretary, said: ‘No one takes the decision to strike lightly, but postal workers are being pushed to the brink.

“There can be no doubt that postal workers are completely united in their determination to secure the dignified, proper pay rise they deserve… The CWU’s message to Royal Mail management is simple – there will be serious disruption until you get real pay.”

Royal Mail, for its part, said the company was losing money – and could only agree to pay more if changes were made.

Royal Mail operational development director Ricky McAulay said: ‘The CWU rejected our offer of up to 5.5% to CWU colleagues, the biggest increase we have offered for many years.

“In a business that is currently losing £1m a day, we can only fund this offer by agreeing the changes that will pay for it.”

But the CWU’s Scottish secretary, Craig Anderson, said the changes they wanted were actually to “sign up terms and conditions”.

He told BBC Good Morning Scotland: ‘They have imposed a 2% wage without a deal.

‘They offered an additional 1.5% based on signing terms and conditions, and an additional £500 as a bonus for having targets they knew were not achievable. So a 5.5% salary offer was never put on the table.’

As for whether you will get your mail on these days, Royal Mail has promised to try to ‘minimise disruption’.

It will prioritize the delivery of medicine and Covid tests, as well as aim to get Special Delivery and Tracked24 packages out as soon as possible – but if you have something urgent to send, it may be best to get it sent earlier to avoid unwanted delays.

MORE: ‘No letters for four days’ as 115,000 Royal Mail workers strike this month 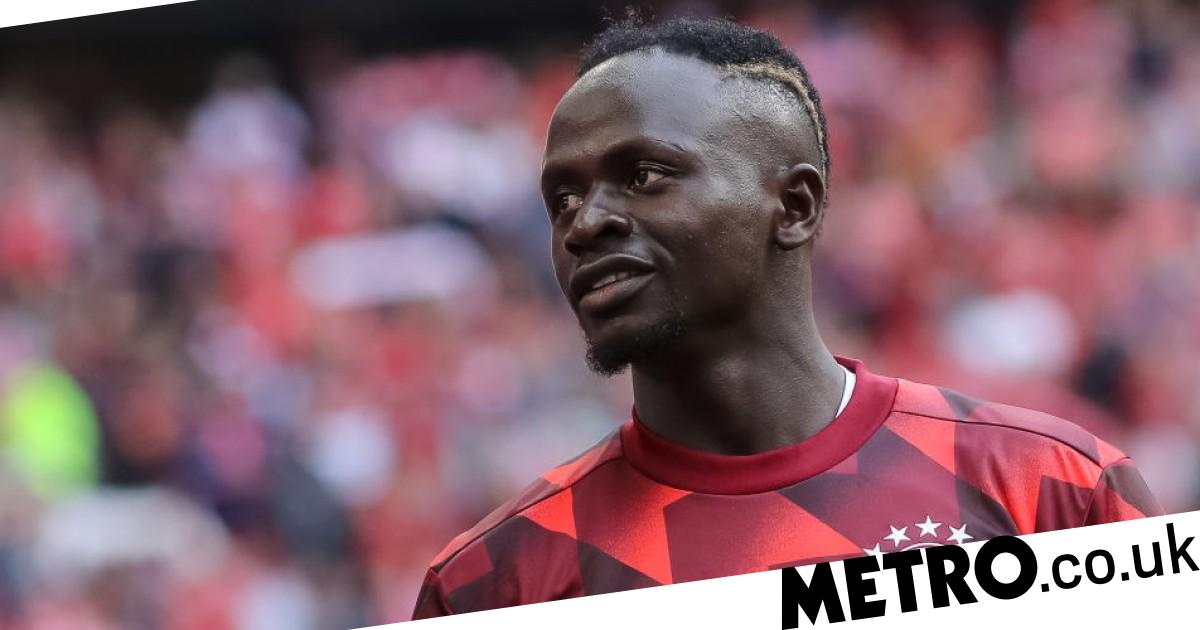 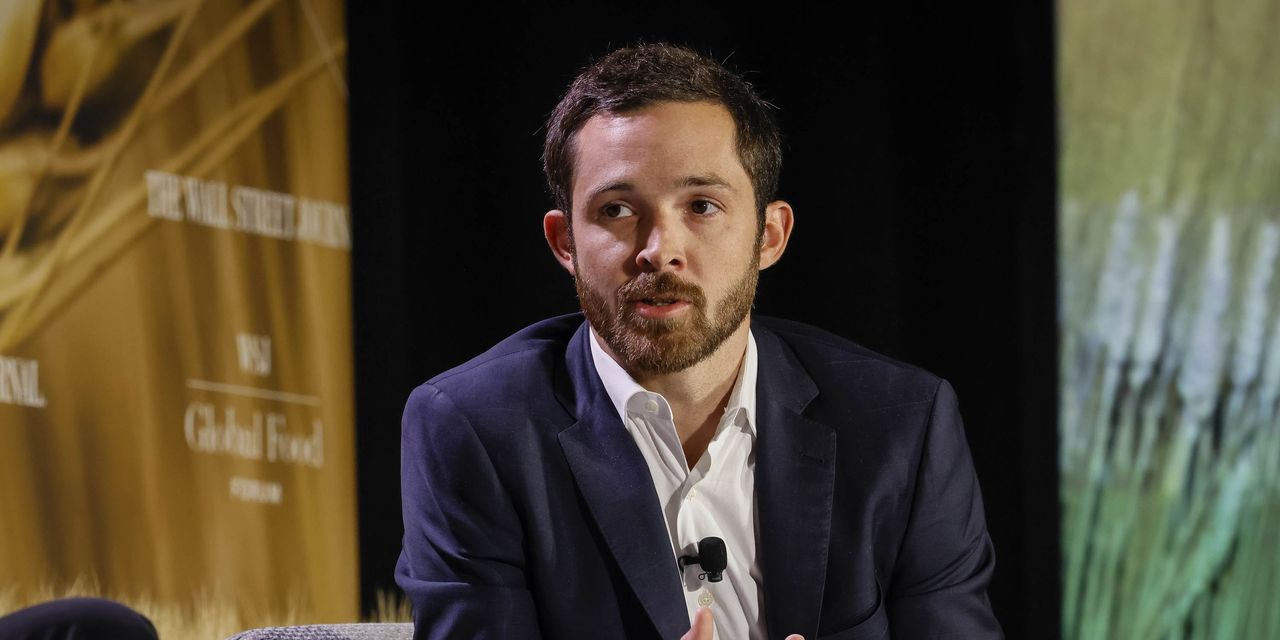 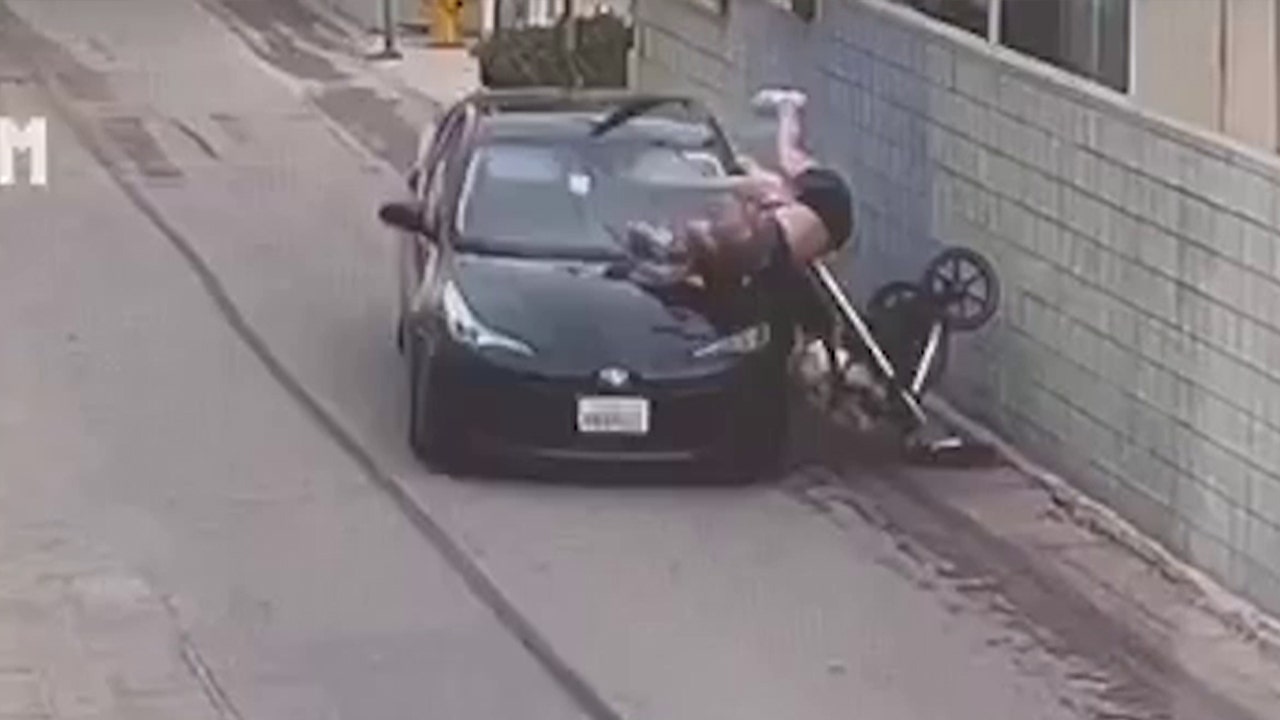