The Green Planet (PBS at 8) Delves into the hostile desert climate and how plants survive using weapons, camouflage and alliances with animals.

The Real Housewives of Beverly Hills (Bravo at 8) Diana offers an olive branch to Garcelle after playing out at her birthday party; Lisa confronts Erika about her recent behavior; Kyle is annoyed but not surprised by Kathy’s prank.

The challenge: the United States (CBS at 9) Contestants compete in a trivia challenge while hanging over the edge of a 30-story building.

So you think you can dance (Fox at 9:01) The final six take the stage and perform three dances each.

Everything is garbage (Freeform at 10:30) Phoebe is invited to be a guest speaker by Jessie’s mentor, but questions the speaking engagement after she sees an unusual side to the mentor.

Wandering Sharks Island (Discovery at 8) Conservationist and biologist Forrest Galante travels to the Solomon Islands and Papua New Guinea to investigate reports of a new species of wandering shark.

The most hated man on the internet (Netflix) Hunter Moore created a website exploiting intimate images and reveling in his infamy until a persistent mother launched an online crusade to shut down his online empire.

We met in Virtual Reality (HBO at 9) Filmed entirely within the world of virtual reality, this documentary chronicles the social relationship developed by VRChat users during the pandemic. 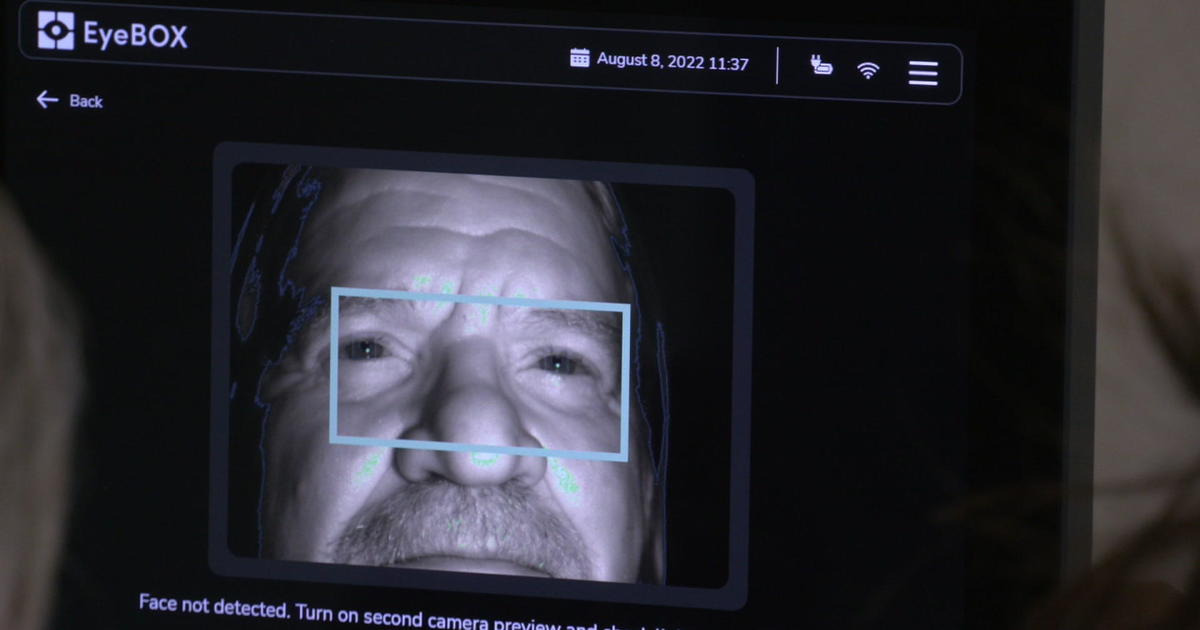 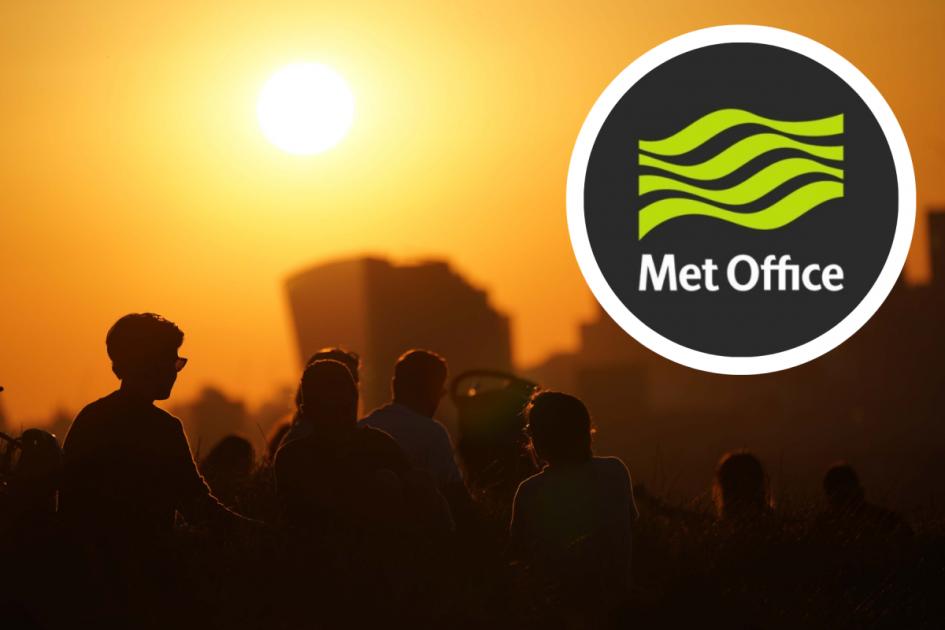