The home (Fox at 8 p.m.) The hospital is locked down after one of the doctors was shot outside the building; a patient cannot receive a transplant due to his vaccination status.

Superman and Lois (CW at 8) Jon-El sees his double and tries to take him down while Jordan tries to step in and mediate.

Young rock (NBC 8 p.m.) Dwayne gets ready for his first WWF match, but realizes he does not yet have the ability to capture the audience’s imagination.

Sir. Major (NBC at 8:30) Neil arouses the indignation of social media influencer Titi B and tries to make amends before her followers ruin his life.

Naomi (CW at 9) Naomi and Annabelle expect an idyllic youth ball, but things do not go according to plan.

The Real Housewives in Miami (Bravo at 9:30) Julia tries to keep the peace around her birthday; Nicole wonders if it’s worth keeping her father in her life.

Front line (PBS at 10) Part 3 of the study of Big Oil’s efforts to delay action on climate change.

In Amsterdam (NBC at 10:01) Max tries to oust Fuentes from New Amsterdam forever; Helen handles her own health problems.

Who do you believe in? (ABC at 10) An unscripted true-crime series that presents both sides of a case directly from the victims and criminals, leaving the viewer to sort facts from fiction.

Spring Awakening: Those you have known (HBO 9 p.m.) A documentary about the reunion of the original cast from the Broadway production into a one-night charity event.

Hold your breath: Ice Dive (Netflix) Freediver Johanna Nordblad tries to break the world record for the longest distance covered under ice with one breath.

The secret behind Skinwalker Ranch (History at 10) Season 3. 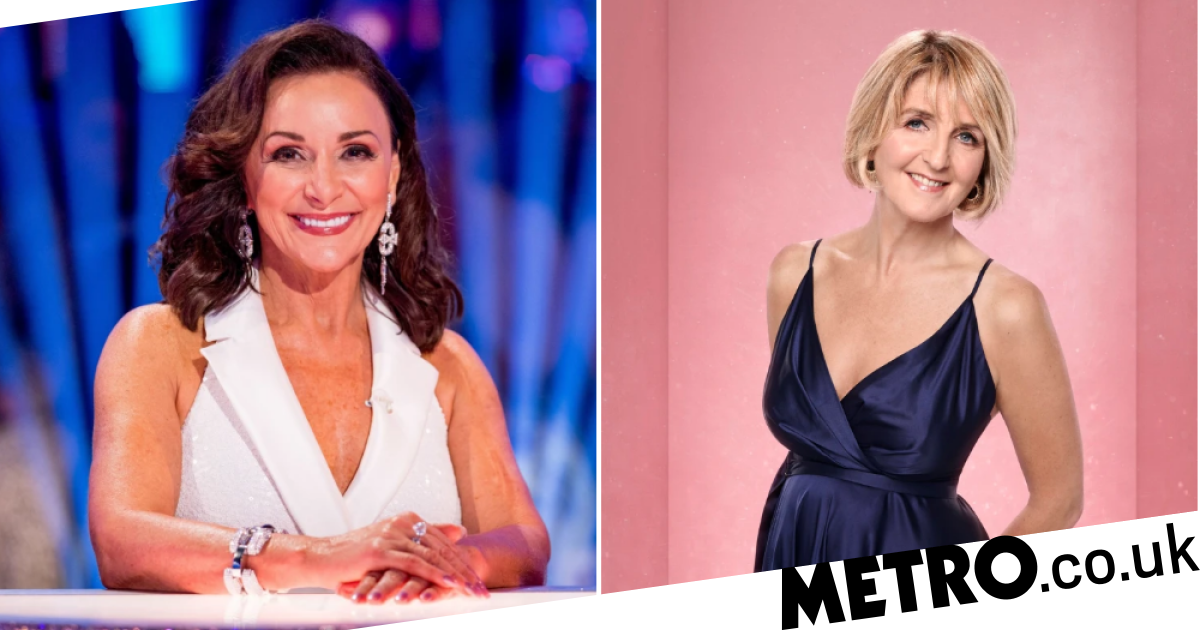