An excavator photographed at a lignite mine operated by RWE on April 8, 2022. RWE says it wants to be carbon neutral by 2040.

The chief financial officer of German energy company RWE told CNBC on Thursday that it will burn more coal in the short term – but insists that its plans to be carbon neutral in the future remain in place.

Russia was the biggest supplier of both petroleum oils and natural gas to the EU last year, according to Eurostat. It has significantly reduced the flow of natural gas to Europe after Western nations imposed sanctions on the Kremlin over its unprovoked invasion of Ukraine.

Germany – Europe’s largest economy – has decided to restart some of its coal-fired power plants to compensate for the lack of Russian gas.

“RWE is actively supporting the German government, or European governments, in dealing with the energy crisis,” Muller told CNBC’s Joumanna Bercetche. “So we’re also bringing back additional coal capacity to deal with that situation.”

This plan will involve three of RWE’s lignite-fired power plants being brought back online from the start of October.

RWE says lignite, also known as lignite and considered particularly bad for the environment, “remains a reliable partner to this day.” It adds that RWE Power – which focuses on lignite and nuclear power generation – mines millions of metric tons of coal each year.

All of the above represents an obstacle for the Essen headquarters, which has said it wants to be carbon neutral by the year 2040.

A fossil fuel, coal has a significant impact on the environment, and Greenpeace has described it as “the dirtiest, most polluting way to produce energy.” Coal combustion produces a number of potentially hazardous emissions, including carbon dioxide, sulfur dioxide, particulates and nitrogen oxides.

“What is happening at the moment is … hopefully a short-term problem where we have to find the security of supply,” RWE’s Müller said.

“And that’s why, just from a corporate citizen perspective, we feel it’s our duty to support the German government in bringing capacity back in the short term – but to be very clear, it doesn’t change our strategy,” he added he.

“So while [in the] in the short term we need to burn additional coal, it must be clear that there must be an acceleration of the deployment of renewable energy so that we still meet … targets in the medium and long term.”

The company said it had invested approximately 2 billion euros in expanding its green portfolio in the first half of 2022. “Total investments will reach more than 5 billion [euros] by the end of 2022,” it added.

Electricity production from renewable energy sources was about 20% higher in this period compared to the first half of 2021, it said, citing improved wind conditions and increased capacity. 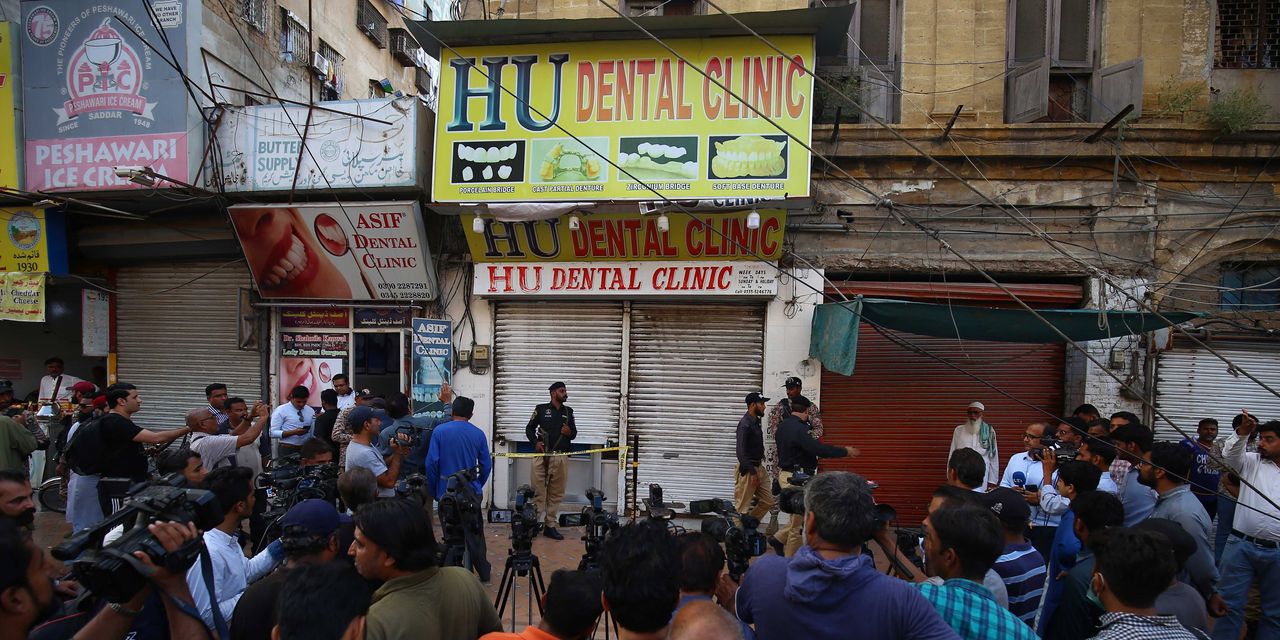 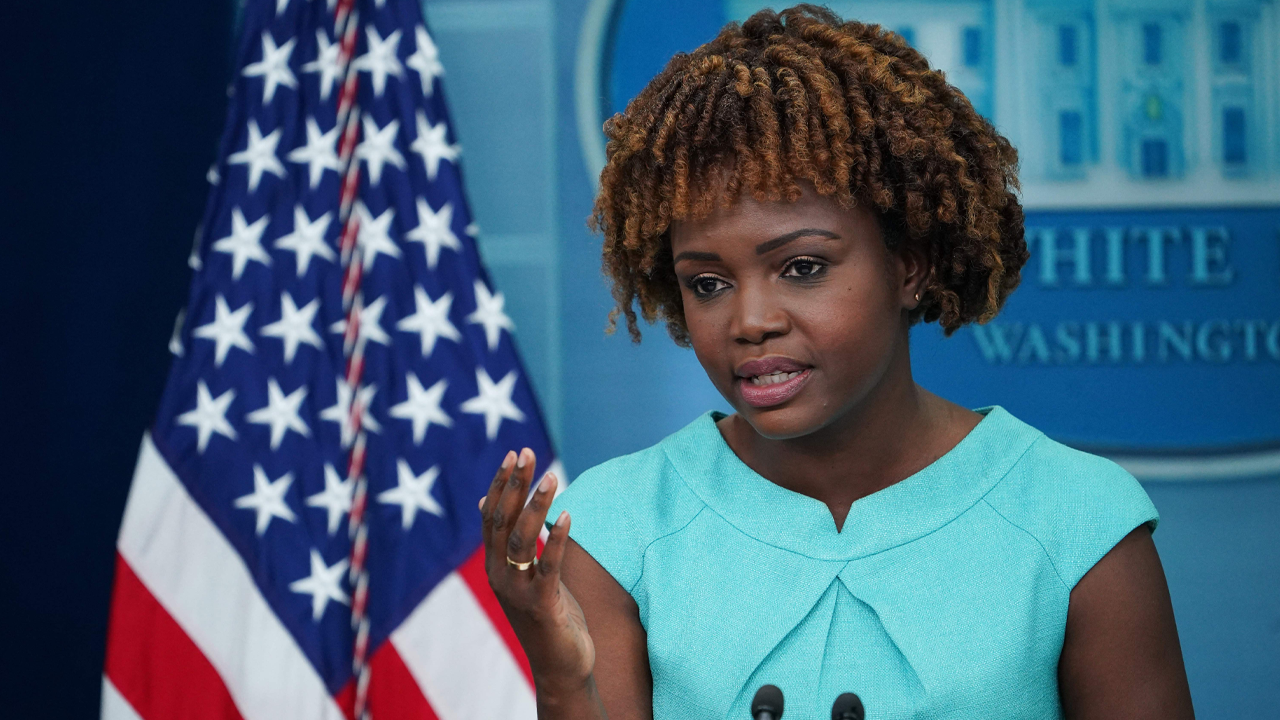