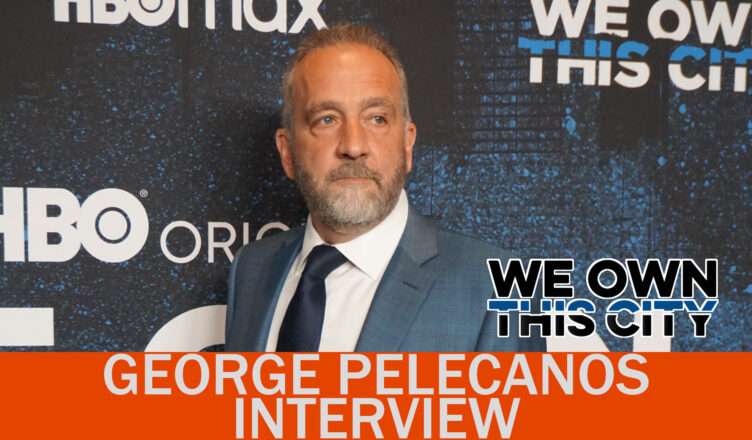 I was able to attend the premiere of the new HBO show We Own This City in NYC. The show itself is unique and is a triumph for HBO. The same positive feeling does not extend to the star of the show, the city of Baltimore itself.

This show is a focused look at the failure of the Gun Trace Task Force and its impact on the city. While attending the premiere, I was able to talk to series producer George Pelecanos. The Wire was last aired over a decade ago, and We Own This City is a harsh return to the city. Although we only spoke briefly, I was able to ask if he felt there was any hope for his beloved city:

Series star and alum from The Wire, Celeste Olivia also spoke on this topic and her experience with the show: