Selena gomez and Jennifer Stone served all the nostalgic feelings on TikTok as they recreated their famous “Crazy Hat” song from Wizards of Waverly Place.

“What is it? A hat? Crazy, funky, junky hat,” the actress synchronized in the video, which was released on Selena’s account on April 23. “Slept, hair ugly. Trying to look Keira Knightley. We’ve been there, we’ve done it. We’re just looking through your funky hat. “

While the former co-stars danced and laughed, Selena, 29, wore a comfortable gray sweatsuit and had a White Claw seltzer in her hand, while Jennifer, 29, rocked a Led Zeppelin t-shirt while holding a glass of red wine.

Their characters Alex Russo and Harper Finkle originally performed the sweet song after seeing a person wearing a quirky hat in the fourth episode of Wizards of Waverly Place‘s first season, which aired back in November 2007. Selena starred in the Disney Channel series for four seasons until January 2012. 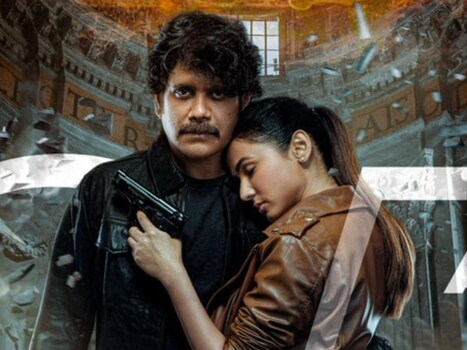 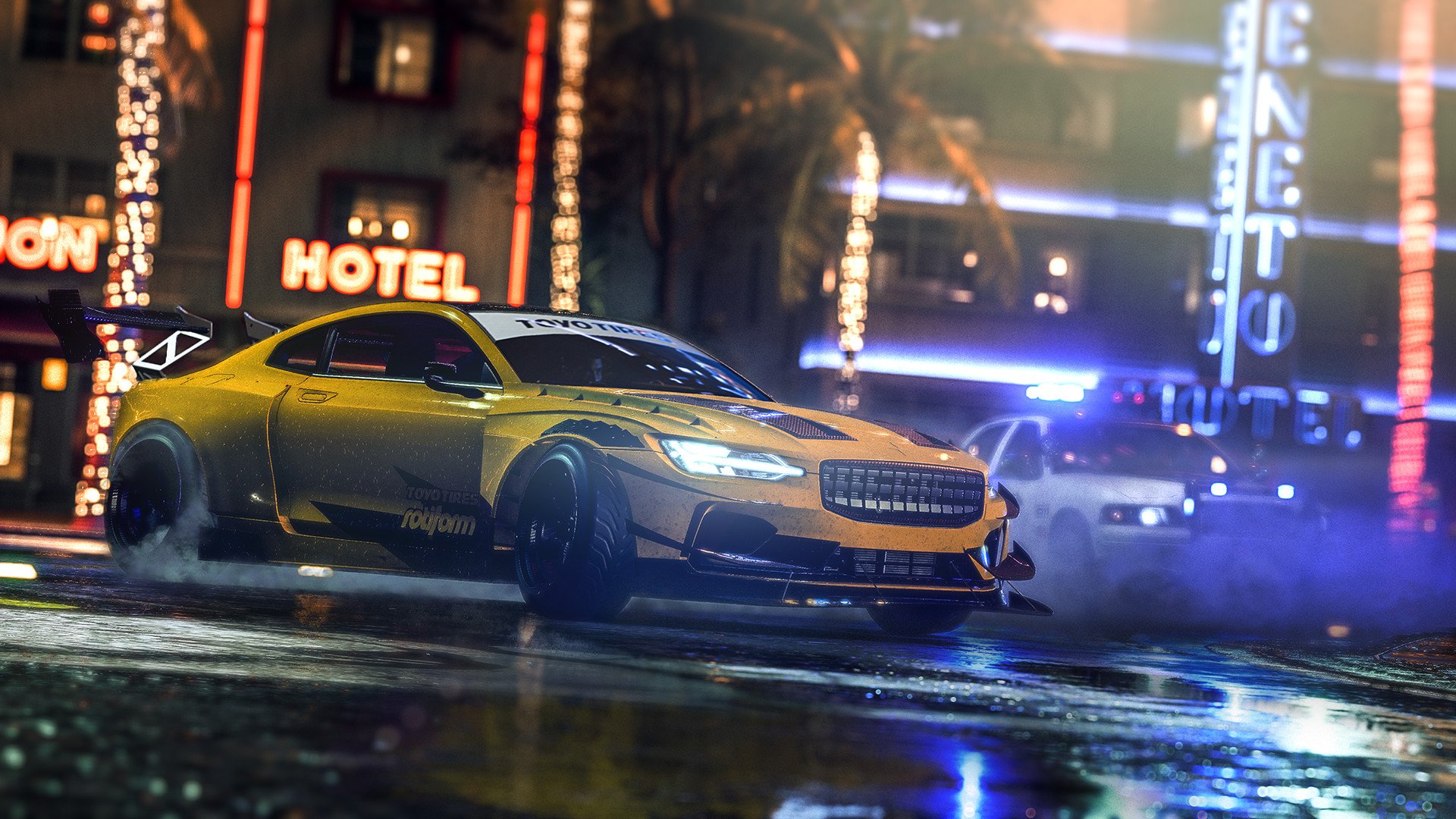 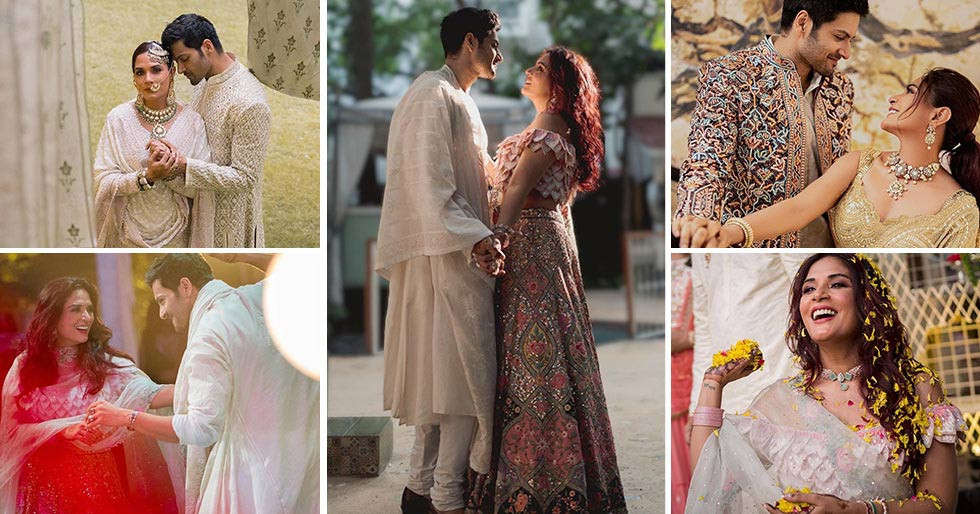