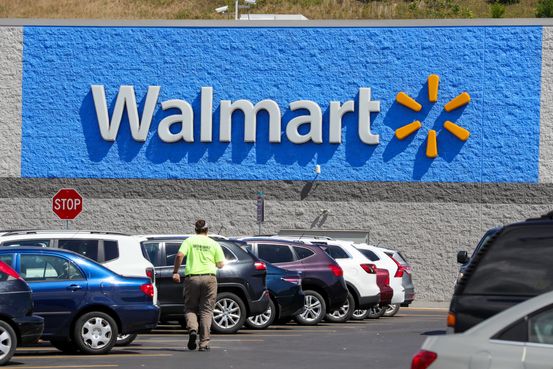 is expanding the types of medical situations for which its employee health plan covers abortions and travel expenses to include conditions such as ectopic pregnancy.

The shift at Walmart, the nation’s largest private employer, is another sign of how companies are grappling with the Supreme Court’s decision earlier this summer to overturn the constitutional right to abortion.

On Friday, Walmart, based in Bentonville, Ark., sent a memo to its roughly 1.7 million U.S. workers that said its health plan would cover the cost of abortion when “there is a health risk to the mother, rape or incest, ectopic pregnancy, abortion or lack of fetal viability.” A Walmart spokeswoman said it would defer to the woman’s doctor to determine whether those conditions are met.

Previously, Walmart’s health plan said the company would cover the procedure “when the mother’s health would be at risk, if the fetus was carried to term, the fetus could not survive the birth process, or death would be imminent after birth.”

Walmart’s policy contrasts with some other large companies, including banks, technology companies and retailers such as Target corp.

offer employees health plans that cover abortion broadly, according to people familiar with the plans. Major banks and technology companies, including Citigroup Inc.

and JPMorgan Chase & Co., tend to cover the cost of abortion care for employees and family members under their plans. The companies are among those that have also pledged to reimburse employees for travel to receive abortions and other health care services not provided in their state.

Walmart is headquartered in Bentonville, Ark., a state that allows abortion to save a mother’s life, but not in cases of rape or incest.

The type of health insurance plan offered by large and mid-sized US companies tend to include some abortion benefits. A federal anti-discrimination law requires all employers that offer health insurance to cover an abortion if the mother’s life is in danger as a result of the pregnancy.

On Friday, Walmart told workers it would also cover travel for medically necessary abortions. “Given how recent events are affecting health care environments on a state-by-state basis, we will expand our travel coverage,” Walmart Chief People Officer Donna Morris said in a note. The benefit extends to workers and their covered dependents who access covered abortion when it is not available within 100 miles of their location, she said.

Write to Sarah Nassauer at sarah.nassauer@wsj.com 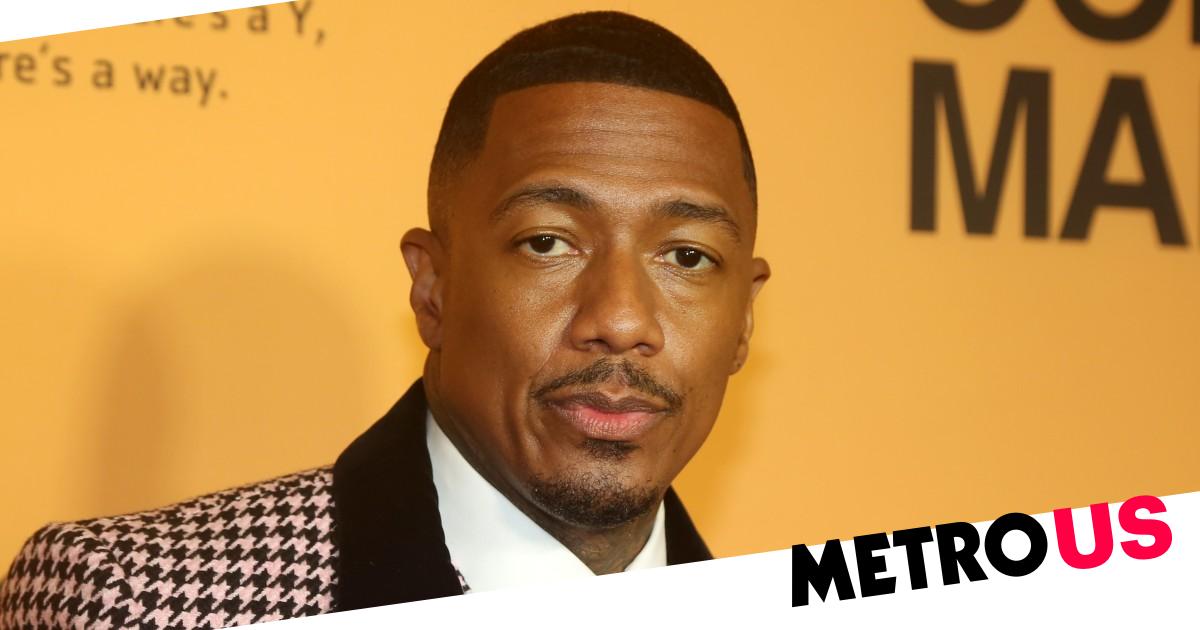