Hello everyone, welcome to another edition of Box Art Brawl * stadium-sized cheers *!

Last week we looked at the classic, the incomparable, the ruddy well video game that is The Legend of Zelda: A Link to the Past. By contrasting American boxing with Japanese boxing, you fine people were quite clear in your preference for the more classic, understated design of the American version. With its gold background and iconic logo design, it got 65% of the votes – well done, golden boy!

This week, we take a look at Kirby’s dreamland for Game Boy. The franchise is currently celebrating its 30th anniversary, so it is now officially old enough to wrinkle the nose of modern culture and long for the “good old days”. We are fielding the European boxing art against Japan this week, so get ready for the fight week!

Be sure to cast your vote in the poll below; but first, let’s look at the box art designs themselves.

The European boxing art for Kirby’s Dream Land features our main character doing his hovering thing, with Whispy Woods in the background. There are a lot of colors happening here, but you might notice that Kirby herself looks a bit pale. As the story goes, Kirby’s final color could not be determined by the time the localization started in the west. In the end, Kirby’s color on the box art matches with how the character looks on screen, because that was really all they had to move on! He looks more like Kirby the Friendly Ghost to us.

Japan’s boxing art depicts Kirby as we know and love him: round, pink and squishy. Like many of Japan’s box art designs from the 90’s, the artwork here is much more understated and abstract than the western design, with watercolors popping out of the picture. As for what it actually depicts, there is not much to go by here; after 30 years we know what Kirby is and what the games are about, but if we saw this back in ’92 we would probably just think “eh ??“.

For us, we are honestly a little in doubt about which box art we should go for here. The European design is much more manageable and salable, but Japan’s just looks cool, man. Yes, we can not choose … You do it for us. Vote!

Thank you for voting! See you next time for another round of Box Art Brawl. 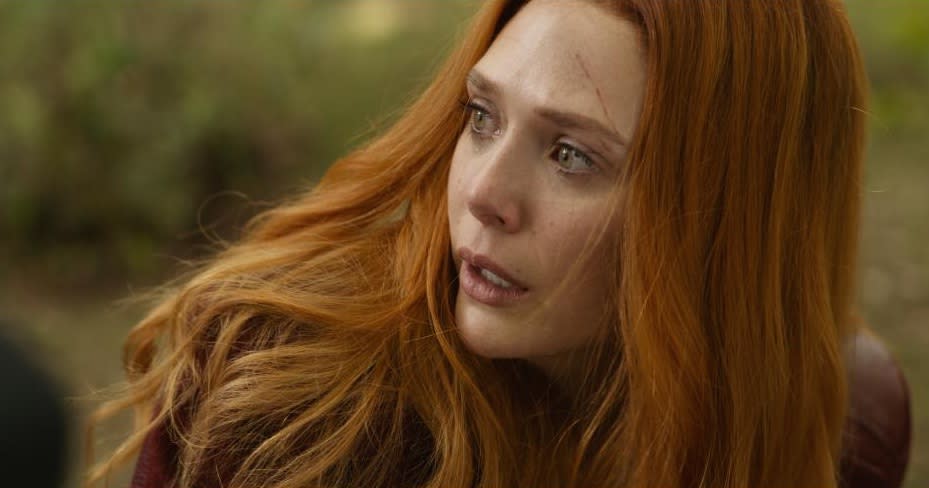 Filming Marvel scenes is ’embarrassing’ and ‘ridiculous’ before CGI effects

Pinhead And The Lament Configuration brings No Pleasure, Only Pain – Deadline 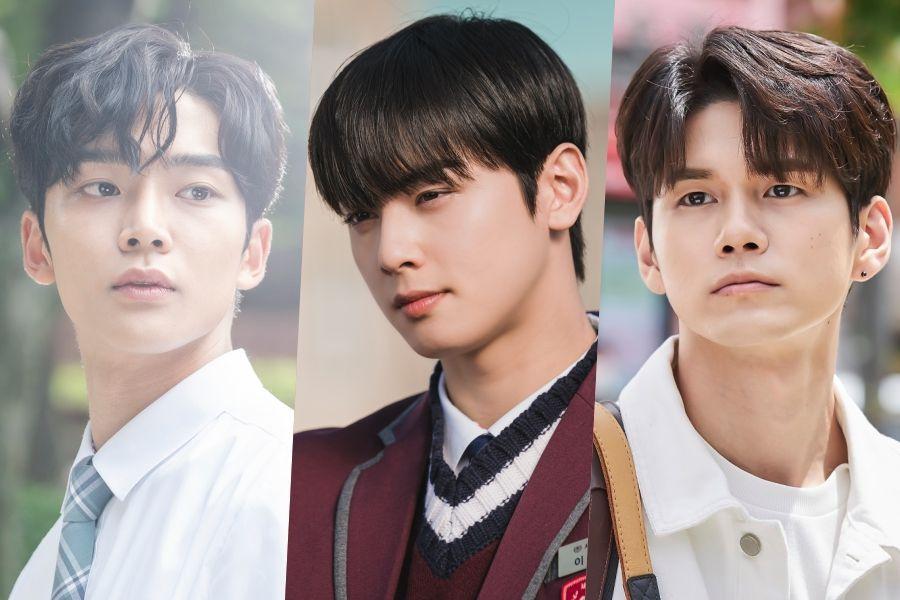