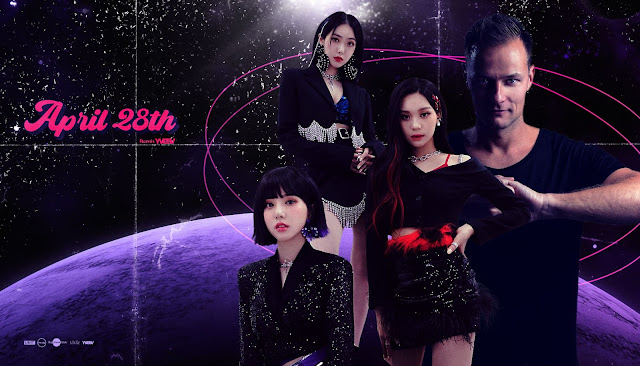 VIVIZ is ready to start their journey into the US market.

BPM Entertainment announces that VIVIZ will release a remix version of the title track ‘BOP BOP!’ of their first mini-album with the famous American DJ Yves V on April 28th.

Yves V is a DJ ranked No. 34 in DJ Mags DJ TOP100. He has produced with renowned artists including David Guetta, Afrojack, Martin Garrix, Armin van Buuren, and continues his career after releasing “Déjà vu” with INNA and Janieck. 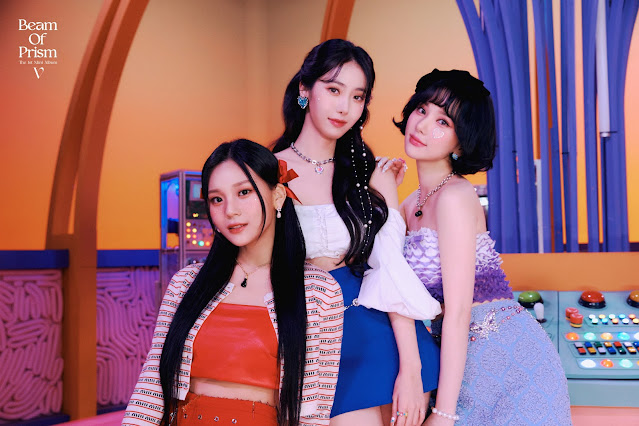 The new version of “BOP BOP!” will be part of VIVIZ’s “pre-debut” plan for their successful launch in the United States. An insider at BPM stated: “Currently, VIVIZ is planning to undergo a ‘pre-debut’ for a successful US debut prior to signing a contract with a well-known US label, and is awaiting a US debut that is unprecedented.”

According to an industry insider, VIVIZ is said to be preparing for their entry into the US market, signing a contract with The Unit Label and continuing contract procedures with an agent, promoter and publicist. Unit Label was established in 2022 after being spun off from the group company in 2022 as a label that takes care of various independent Asian artists and has teamed up with agencies including Orchard Enterprise of Sony Music Group and UTA. 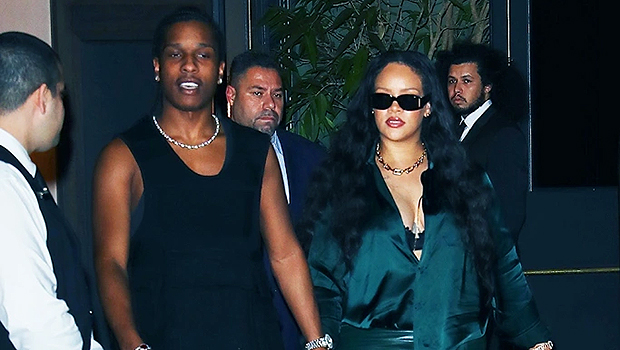 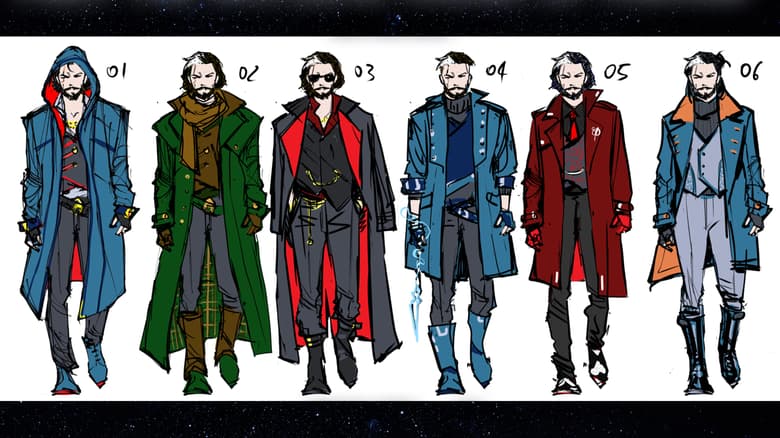