Episode four, Act Three Battlepass includes several new Gun Buddies, over 10 new player cards, 16 new sprays and three new weapon skin lines. Players can unlock some of the items for free, but most of the goodies are part of the premium pass.

The latest new skin line is the Hue Shift skins for Bulldog, Phantom, Shorty and Specter. This skinline is for “players who can not choose between having a pink or blue weapon equipped,” according to VALORANT producer Laura Baltzer.

The new player cards include fun options like the When Bunnies Attack card, which shows dozens of rabbits pushing with knives. The spray and gun friends also add fun ways to customize your loadout, like the Ragna Rock Out buddy who has a small drum kit. 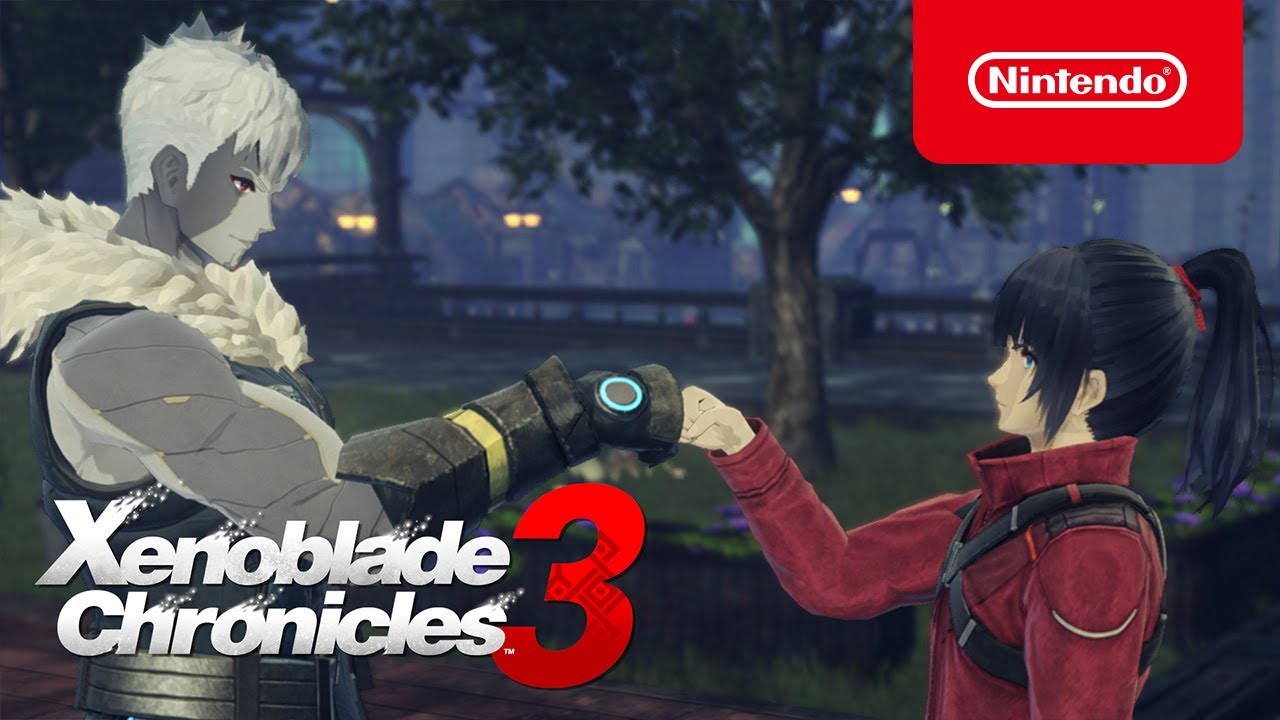 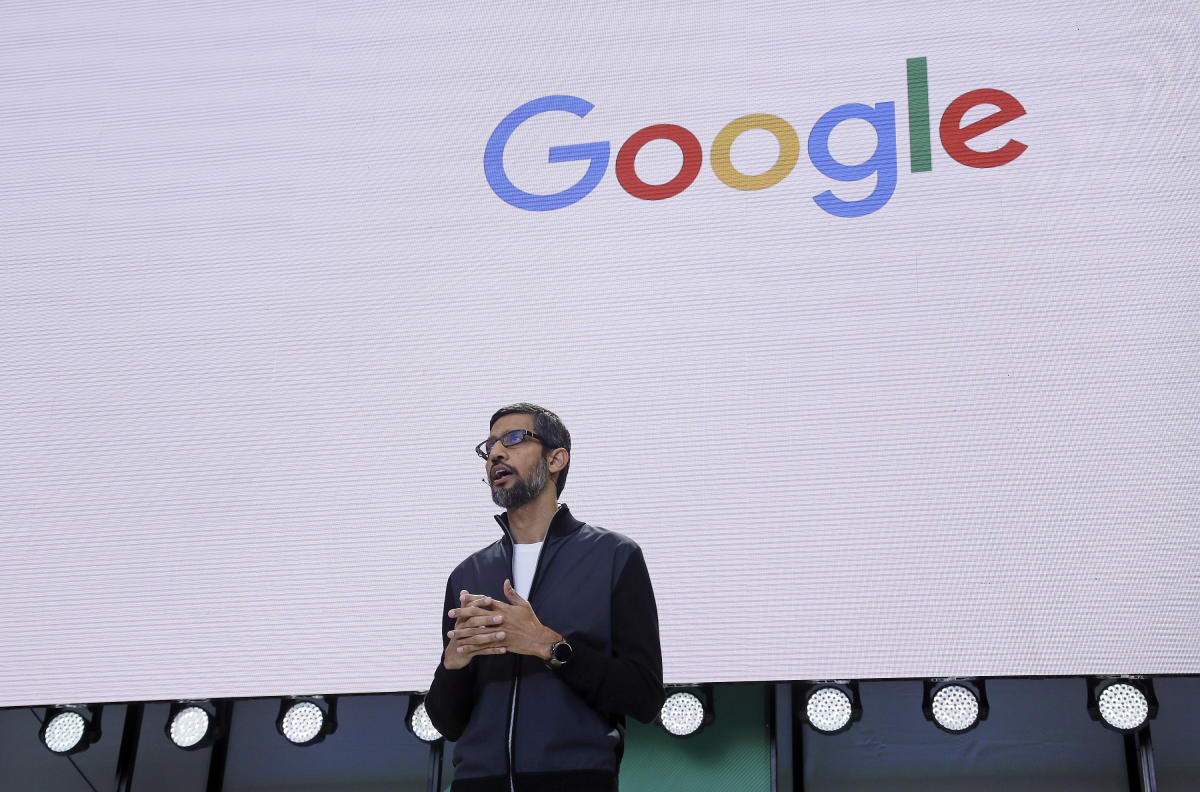 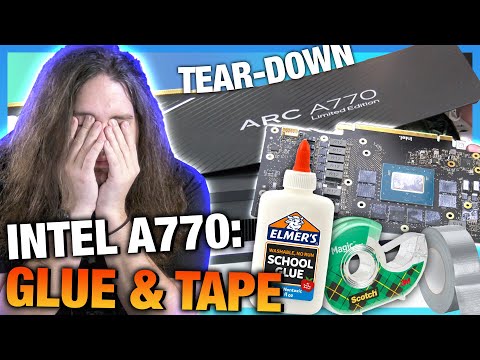