All authorities involved in handling weather conditions held a coordination meeting to determine the state’s preparedness to face the upcoming weather situation that the state may be hit by at the end of the week.

The meeting comes as part of a series of follow-up and coordination meetings between the concerned authorities to confirm the state’s preparedness and preparedness to address the weather situation and contain its aftermath.

The National Meteorological Center reported during the meeting on the latest developments in the weather situation and its impact on the country, and the center expected that there will be an extension of an air depression accompanied by rain of different intensity in the eastern and southern regions at the end of this week. Meanwhile, the Ministry of Interior and the Ministry of Energy and Infrastructure have reviewed the measures adopted to mitigate the effects of the weather situation in the areas that may be affected, as indicated by the National Center of Meteorology in its report.

During the meeting, the authority emphasized the importance of all concerned authorities taking preventive and preventive measures in the affected areas, with the aim of reducing and mitigating the consequences of the weather situation and ensuring the continuity of the work of vital authorities. She added that all local and national teams are highly prepared to ensure an effective and proper response to any risks that may arise as a result of the situation. In addition to the authority’s emphasis on media preparedness procedures and activation of information and warning programs for such cases.

All authorities urged the honorable public to follow all procedures and instructions issued by the official authorities to ensure their safety during the course of the weather, to obtain correct information from the official sources of the state and not to circulate and spread rumors in order to avoid legal liability . 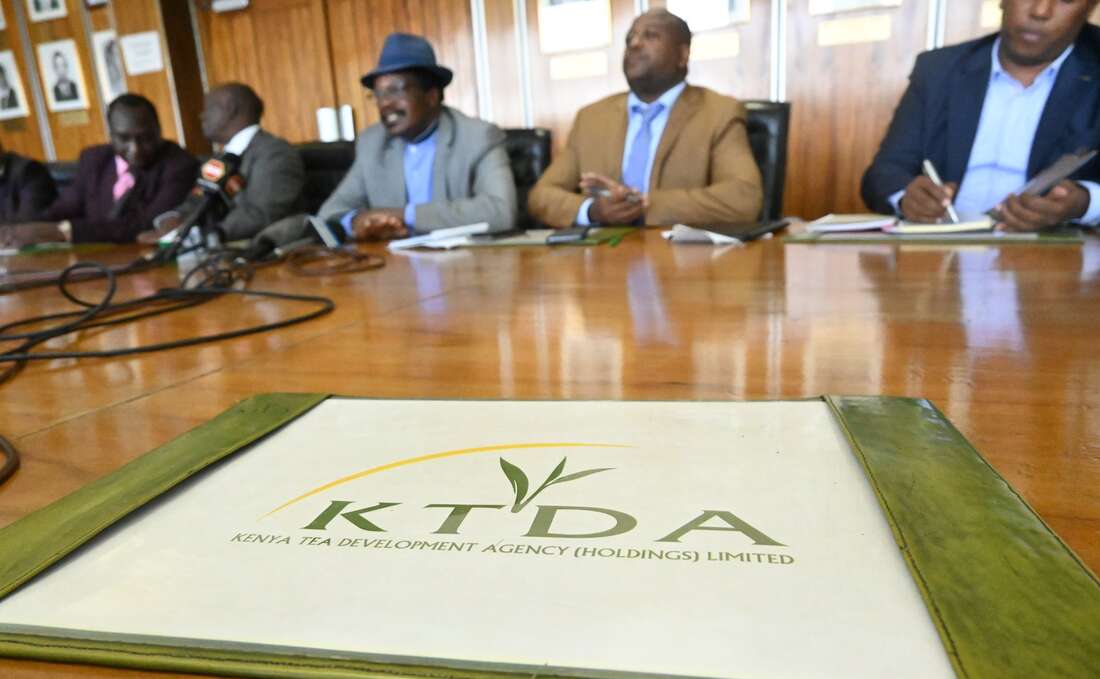