America’s top defense official warned the West that they should “move at the speed of war” to support Ukraine’s military fight against the Russian invasion. Defense Secretary Lloyd Austin, a retired four-star general, told a gathering of 40 nations’ defense ministers that the coming weeks would be “so crucial for Ukraine”. 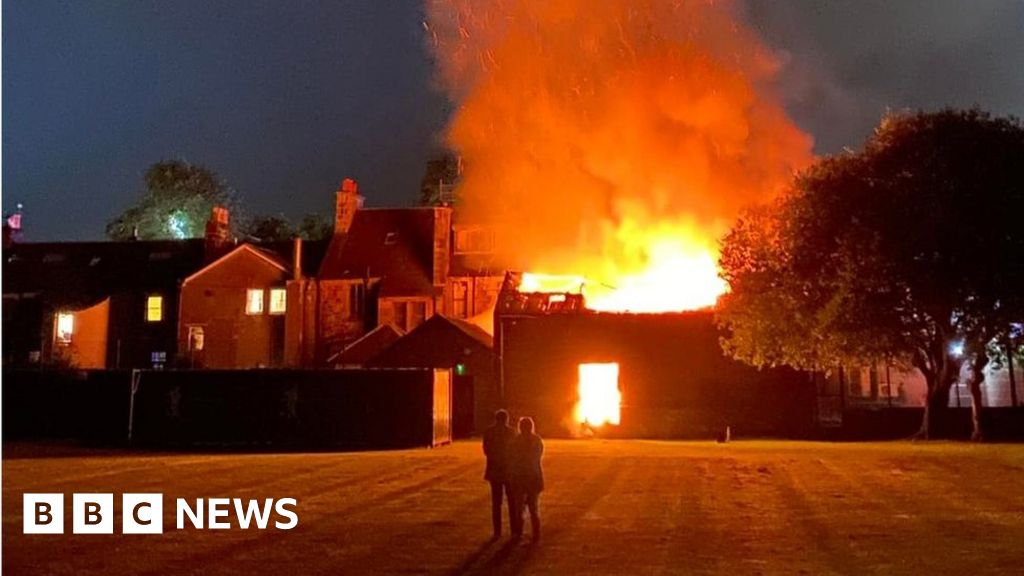 Brazilians march to defend democracy amid fears of Bolsonaro election 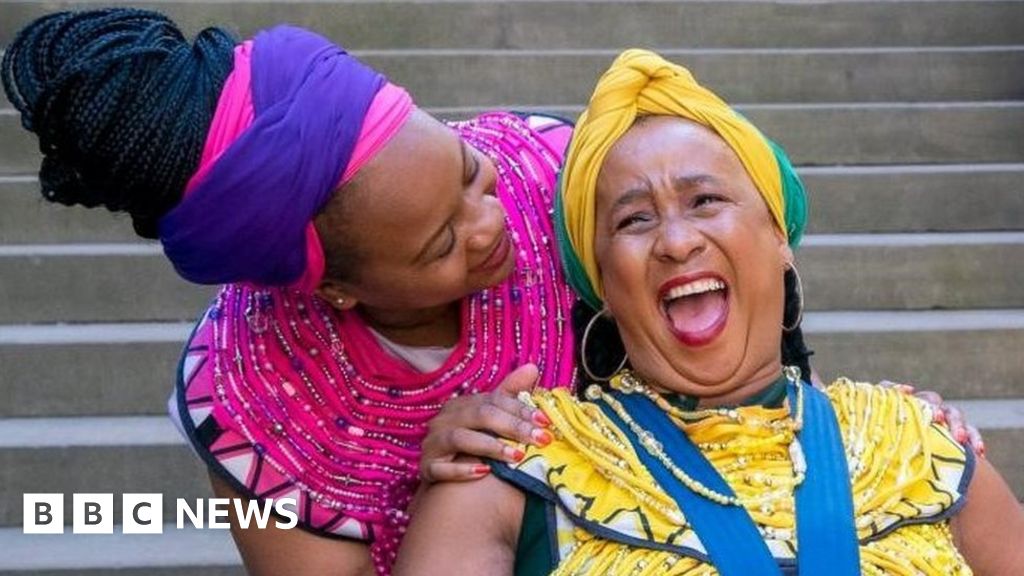