The war between Russia and Ukraine is “entering a new phase,” British intelligence officials said Saturday.

UK Defense Intelligence said in an intelligence report that Russian forces are “definitely massing” in southern Ukraine and that strategic fighting will now shift from the Donbas region in eastern Ukraine to the area between Mykolaiv Oblast, Kherson and the Crimean peninsula in the south.

“Russia’s war with Ukraine is entering a new phase, with the heaviest fighting moving to a roughly 350 km long front line stretching southwest from near Zaporizhzhya to Kherson, parallel to the Dnieper River,” Britain’s Ministry of Defense said.

“Russian forces are almost certainly massing in the south in anticipation of Ukraine’s counteroffensive or in preparation for a possible attack,” the intelligence report added.

The British Ministry of Defense also described a major movement of Russian troops, tanks and support vehicles into the southern region.

“Long convoys of Russian military trucks, tanks, towed artillery and other weapons continue to move away from Ukraine’s Donbas region and are heading southwest. Equipment was also reported moving from Russian-held Melitopol, Berdiansk, Mariupol and from the Russian mainland via the Kerch Bridge to Crimea,” the intelligence update said.

“Battalion Tactical Groups (BTGs), comprising between 800 and 1,000 soldiers, have been deployed to Crimea and will almost certainly be used to support Russian troops in the Kherson region,” the report added, noting that another BTG is likely to end join these forces “in the coming days.”

After more than 160 days of fighting in a war that many experts believed would have lasted less than two weeks, Ukraine has successfully launched a counteroffensive and regained territories on its eastern front once held by Russia.

The country has also been successful in targeting critical transport infrastructure that Russia used to assist forces on its front lines.

The report comes as Ukrainian authorities shifted and responded to a Russian offensive in Kherson last month. 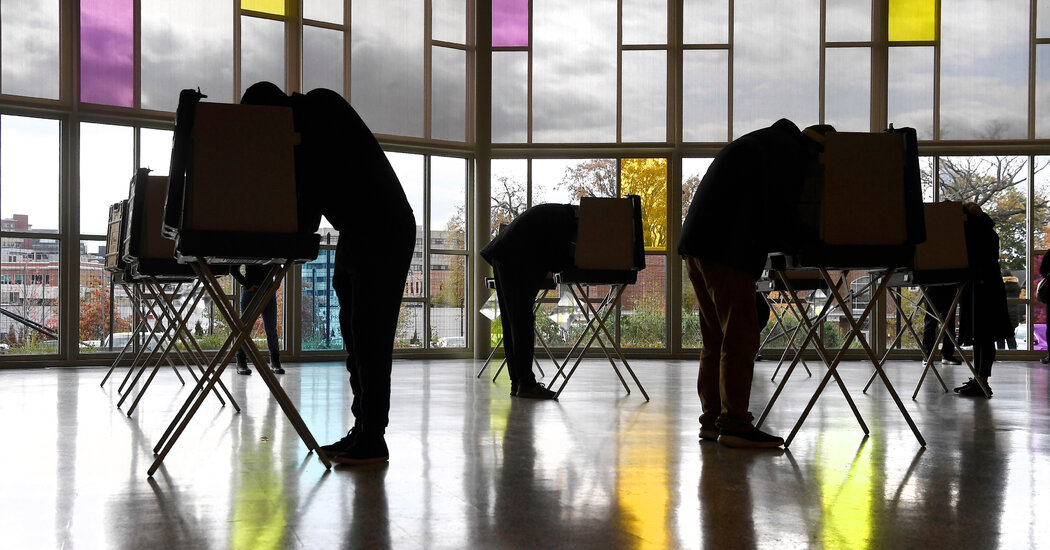 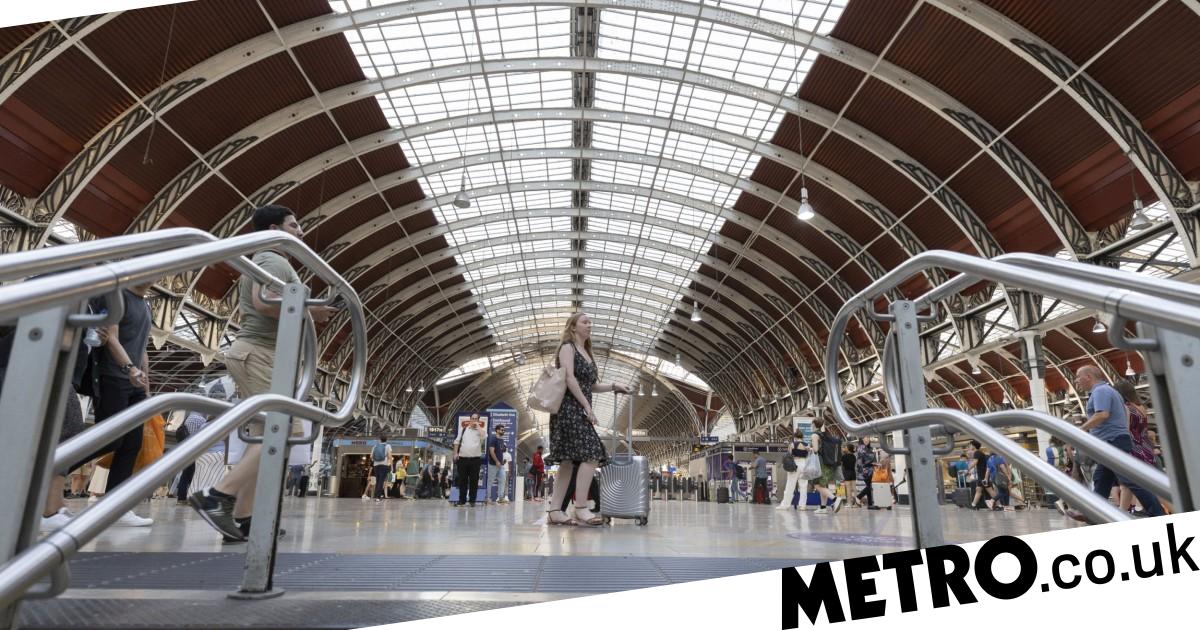