A mother and a three-month-old baby who were killed when their tower block was destroyed by a Russian missile have been identified.

At least eight people were killed and 18 were injured during the strike Ukraine’s southern port city of Odesa yesterday.

Among the victims were Valeria Hlodan, 27, her little daughter Kira and Valeria’s mother Liudmila, who is originally from Russia.

In a speech to the nation yesterday, Ukrainian President Volodymyr Zelensky recounted how one of the victims was only a month old when the war began.

He said, ‘Can you imagine what’s going on?’

Today, Valeria’s husband Yuriy, who only survived when he went out to the shops, shared a picture of his deceased wife and daughter online and wrote: ‘My dear ones, Kingdom of Heaven! You are in our hearts! ‘

A photograph shows how Valeria lovingly rocked her daughter while giving her bottle while baby’s grandmother Liudmila on another holds her and smiles.

Valeria had been so excited about her birth that she arranged a pregnancy photo shoot with the caption for one of the photos on Instagram: ‘It was the best 40 weeks. Our girl is now a month old. Dad gave her his first flowers. It’s a new level of happiness. ‘

Ukraine’s parliament said in a statement: ‘A charming young mother and her three-month-old child … Their lives were taken by Russia today when a Russian rocket hit a residential building in Odesa … RIP, our angels.’

The strike yesterday came the day before Orthodox Christians in Ukraine were to celebrate Easter.

Anton Gerashchenko, an adviser to the Interior Ministry, said: ‘Odesa will never forgive the murder of its children.

‘This was an ordinary courtyard for an ordinary apartment block in Odesa. It was a holiday, the Saturday before Easter, so there were children playing in the yard, laughing, there was life.

‘But the Russian b *** ards do not have one [holy] ceasefire. They are aiming for where it hurts the most – the peaceful cities, unarmed civilians, innocent children. ‘

Boris Johnson branded Russia’s aggression against Ukraine as ‘nausea’ today during a conversation with the UN Secretary-General before traveling to Moscow.

The prime minister had a phone call with Antonio Guterres today and “made clear the importance of global solidarity with Ukraine” in the face of “overt aggression” from the Kremlin, said No. 10.

A reading of Mr Johnson’s talks with the Secretary – General said a spokeswoman for Downing Street: ‘The Prime Minister described Putin’s actions in Ukraine as nauseating and overt aggression, which has devastating consequences for the people of Ukraine.

‘They discussed their common concerns about attacks in areas besieged by Russian forces, such as Mariupol and Kherson, and the need to ensure a ceasefire, facilitate humanitarian operations and allow civilians to leave.

“The Prime Minister made clear the importance of global solidarity with Ukraine, as Britain continues to work closely with international partners to support Ukraine in defending itself.” 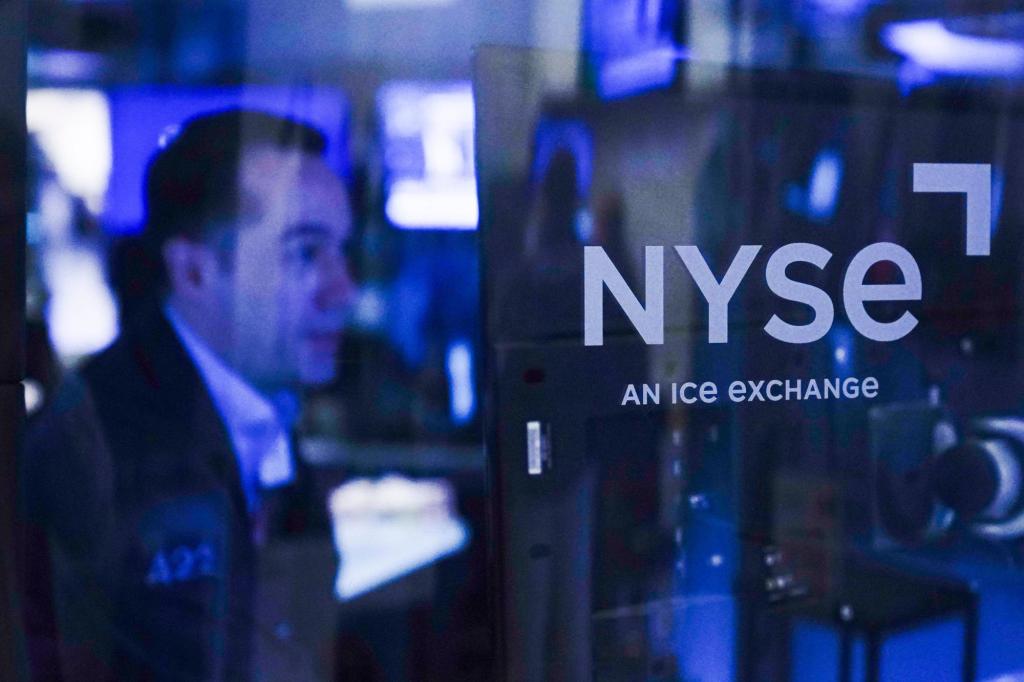 Woman, 89, in two-hour wait on pavement for ambulance in city center – Birmingham Live