Snow on the cards ?!

Advanced weather modeling maps show that the UK may get some shock showers of snow early next month.

The first snowstorm will sweep across the north of Scotland late Friday, April 29, before moving down the north-east coast of England on Saturday, April 30.

May then begins with widespread snowfall across the UK, with flags falling in the south of England and Wales on Sunday and Monday 1-2. May.

The snow will hit Scotland in the early hours of May 1, starting in Inverness, Aberdeen and Edinburgh before slowly moving south during the day.

Newcastle, Manchester and Birmingham could follow suit with millions of Britons in the north and central England ready to see some of the white stuff.

Unfortunately, the potential dumping is too far away for the forecaster to predict exactly how many inches we can expect to settle on the ground. 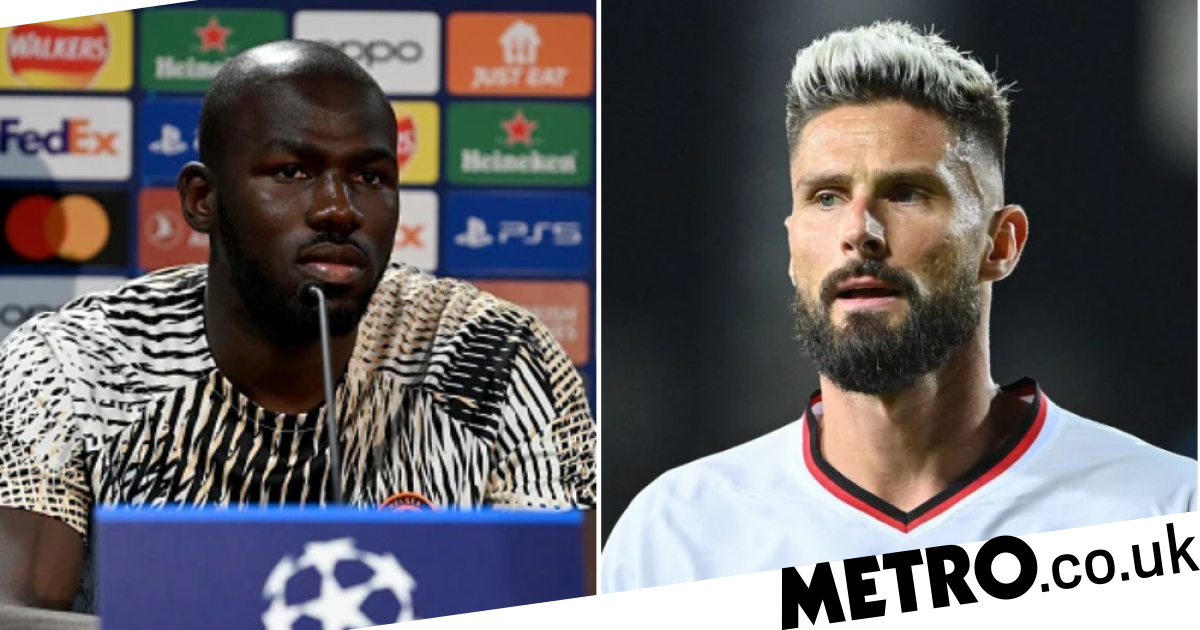 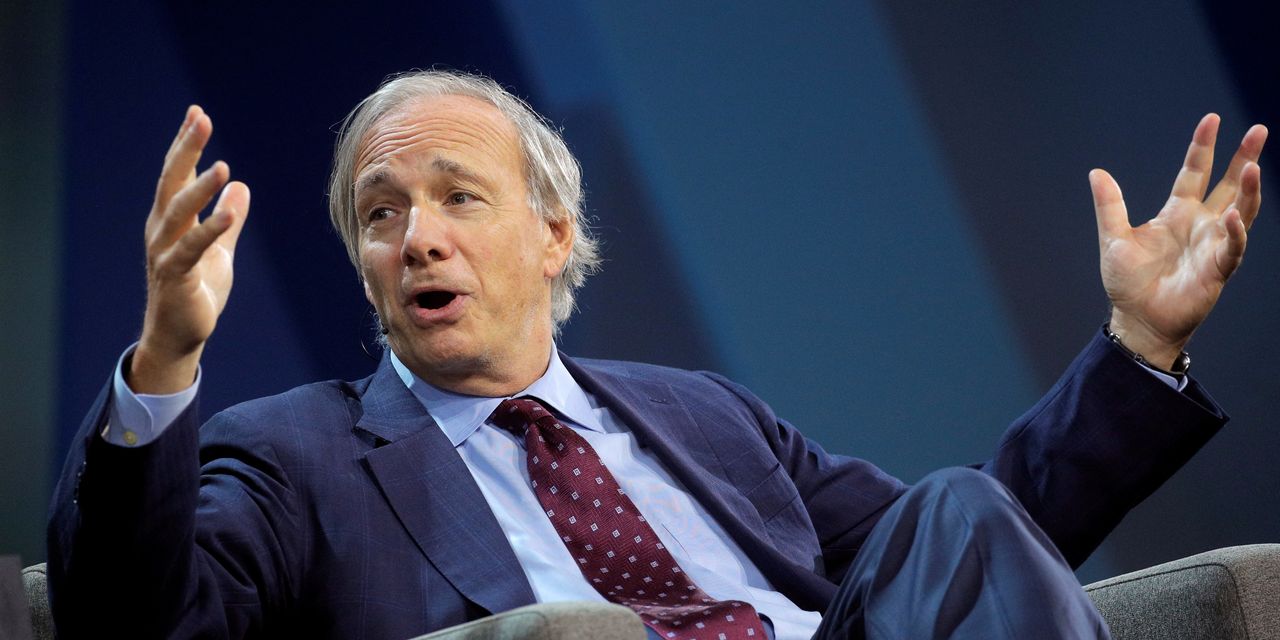