The UK Competition and Market Authority said on Wednesday that it was investigating whether Microsoft’s $ 75 billion bid for Activision, the video game giant behind “Call of Duty” and “World of Warcraft”, would reduce competition in the UK. The investigation follows a similar investigation in the United States from the Federal Trade Commission. 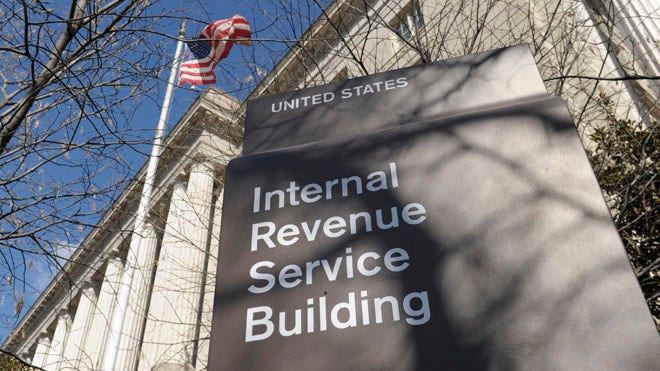 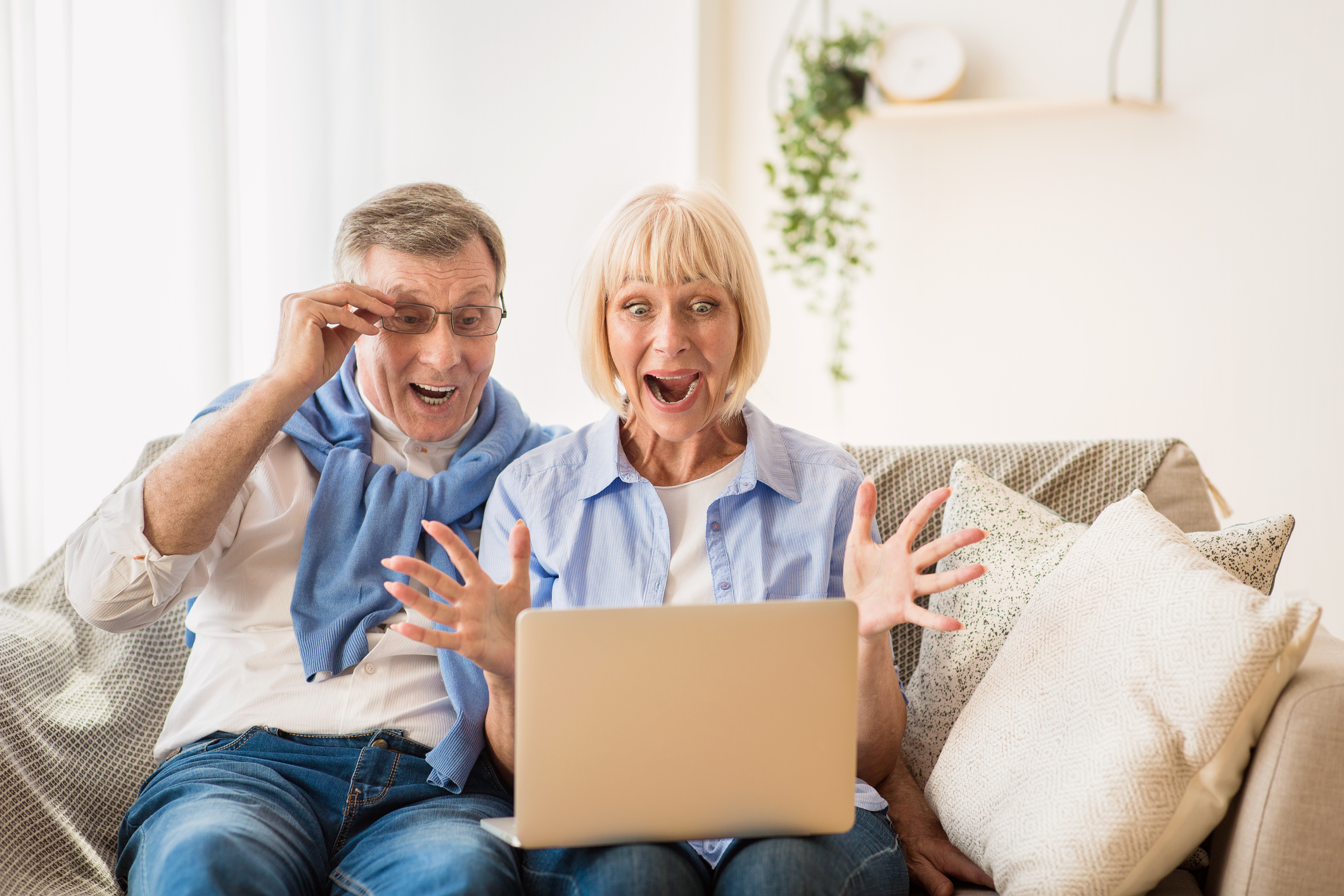