Update: Ubisoft has issued a statement targeting the YouTuber who broke embargoes on an alter-ego’s Twitter account before being caught. Dan Allen Gaming disguised himself as TheRealInsider on social media and leaked sensitive information he had been privy to as part of his YouTube channel. Much of this information was embargoed and not intended for public consumption until a date agreed in advance with the publisher.

Some of this information included the announcement of Assassin’s Creed Mirage, which was to be revealed during a Ubisoft Forward live streaming. In a statement, a spokesperson for the French publisher told Eurogamer.net that it “takes these matters seriously”.

“We regularly provide access and information about our games under NDA to trusted partners,” the statement said. “When that trust is compromised or information is leaked by an individual, it’s not only damaging and demoralizing for our team, but it takes away from an exciting moment and experience for our players. While we don’t want to talk about a single case, We take these matters seriously and will deal with them accordingly.”

If it is indeed true that Dan Allen Gaming had signed an NDA, which is a legally binding contract that prevents details from being revealed before a pre-agreed time, then we suspect he may need to hire a handful of lawyers ASAP.

Original story: Video game “insider” culture has exploded in recent years. With the industry increasingly secretive, enthusiasts have turned their attention to rumors that tease them with tidbits of information about upcoming games. This presents a huge challenge for sites like ours: much of the information is dubious at best, but with fans hanging on every word from some of these accounts, we often have to get to the bottom of much of this often baseless speculation.

An account that recently surfaced called TheRealInsider quickly amassed a huge following after leaking Assassin’s Creed Mirage, the latest game in Ubisoft’s stealth sandbox series. The French publisher was forced to come out and confirm the title ahead of schedule Ubisoft Forward showcase promising that more details would be revealed during the live stream. However, it turns out that the so-called “insider” was just a YouTuber who broke the embargo.

Dan Allen Gaming, an Australian account with almost 200,000 subscribers, had been invited to preview the latest games from Ubisoft early. But instead of respecting the embargo like his peers, he decided to leak information on his alter-ego TheRealInsider’s account. He was exposed after forgetting to change his Twitter handle before replying to a follower, and things slowly unraveled from there. After initially denying the crime, further evidence came to light.

The YouTuber has since uploaded a usual apology video where he owns everything. He admits that not all of his rumors were based on embargoed information; he wrote, for example, about Metal Gear Solid and Silent Hill, which he admits – in his own words – was “bullsh*t”. As for Why he did this despite already having a successful YouTube channel with good industry connections and he says he did it all for “the power”.

It’s another sobering reminder of why insider culture is a problem. While we don’t expect this to stop fans from hanging on to the words of the next big social media account to pop up, we hope it will at least give gamers pause before believing everything they read Twitter. The reality is that many of these rumors are chancers chasing the dopamine rush of social media popularity. 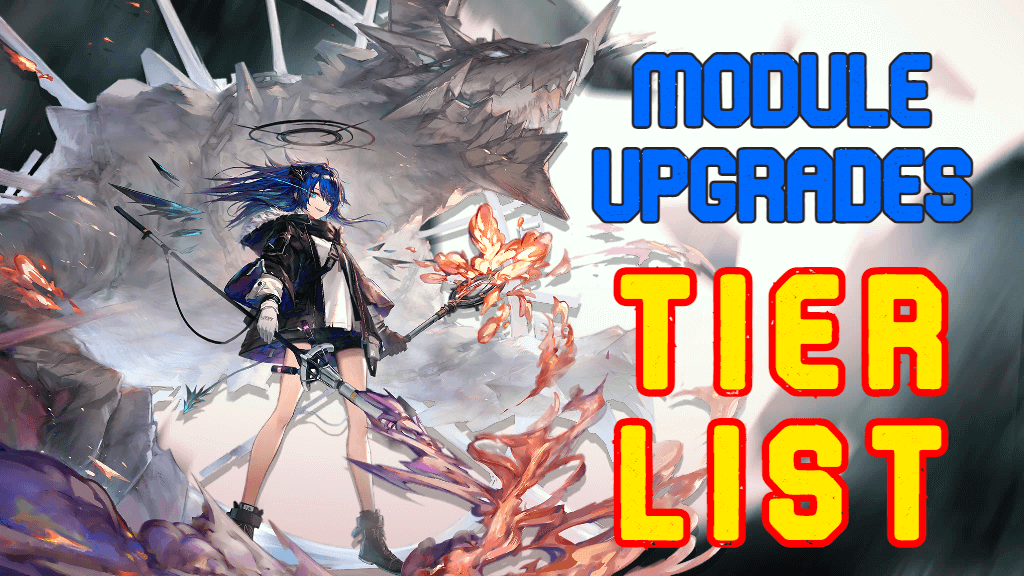