After a leak earlier this week – which honestly flew under the radar: a team-shooting game being developed at Ubisoft is hardly overwhelming news – the French publisher has unveiled Project Q, “a team-fighting arena that lets players truly own the experience.” understand all these words, but we have no idea what they mean when presented in such a sentence.

At least, instead of telling us what the game is ishas the company instead adopted the bold strategy what it is it not. It’s not a Battle Royale game, firstly: “The game will feature a series of PvP modes with one single goal in mind: FUN!” It is the capitalization of the company, not ours. Some have speculated that Q may stand for Quartz, which is the name of Ubisoft’s heavily criticized NFT marketplace. Nuh-uh, there are “no plans to add NFTs to this game”.

We introduce the code name “Project Q”, a team arena that lets players truly own the experience! The game is in early development and we will continue to test, so so far all you can do is register for upcoming tests: https://t.co/TMRKwiUzbJ pic.twitter.com/hZ40OkPdum

If you’re interested in learning more – and let’s be right here, we know nothing – you can sign up for more information here. The game is coming to PlayStation 5 and PS4. We’ll bet you’re all excited, are you?

Matter, the Smart Home standard to unite us all, is live 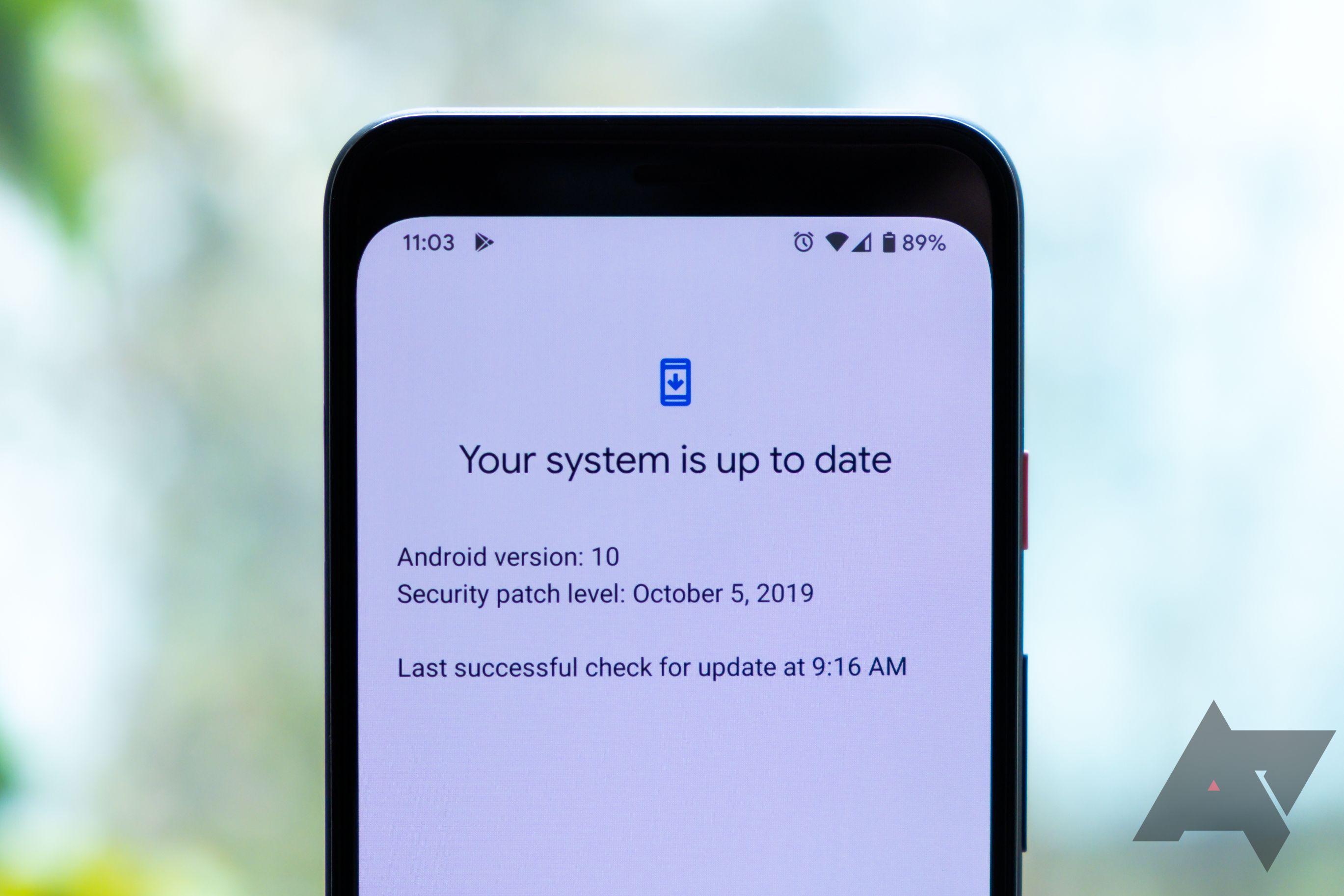 Google Pixel updates are too slow