His Highness expressed his sincere congratulations and wishes to Macron for continued success and for the progress and prosperity of the French people, emphasizing the willingness to develop bilateral relations between the two countries in different areas for the benefit and interest of the two friendly peoples.

The top global stocks last week include a gold miner 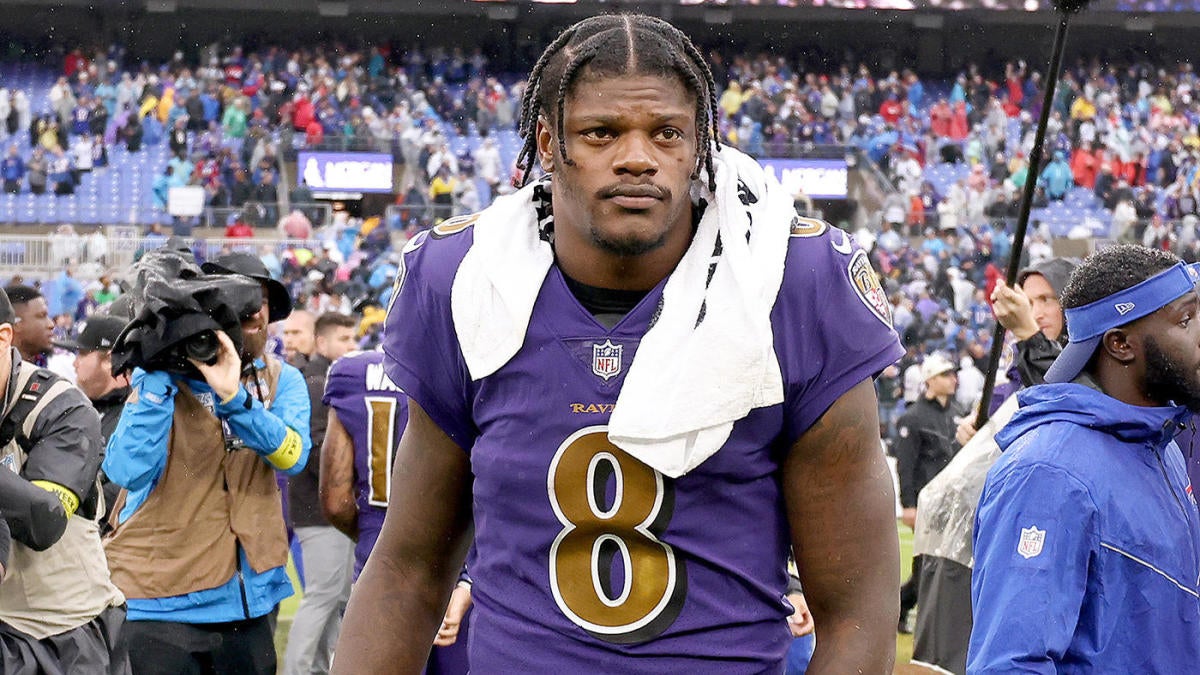 NFL Week 4 Grades: Ravens Get ‘D’ For Blowing Big Lead vs. bills, the Raiders get an ‘A’ for picking up the first win