The world celebrates World Malaria Day, which falls on April 25, with the theme “Utilizing Innovation to Reduce the Malaria Burden and Save Lives.”

WHO called for investment and innovation in new vector control methods, diagnostics, antimalarial drugs and other tools that accelerate progress in malaria control.

Diseases and epidemics are the most serious challenge for societies

Sheikh Mohammed bin Zayed Al Nahyan wrote on his official Twitter account: “On the occasion of World Malaria Day, we seek to strengthen our efforts and cooperation with our partners to fight this disease. Diseases and epidemics are the most serious challenge facing society. and it is important to build effective and sustainable global strategies to deal with it. ”

World Malaria Day was first held in 2008 in Africa, an event celebrated by African governments since 2001, when the celebration served as a time to take stock of progress towards goals aimed at controlling malaria and reducing mortality in African countries. 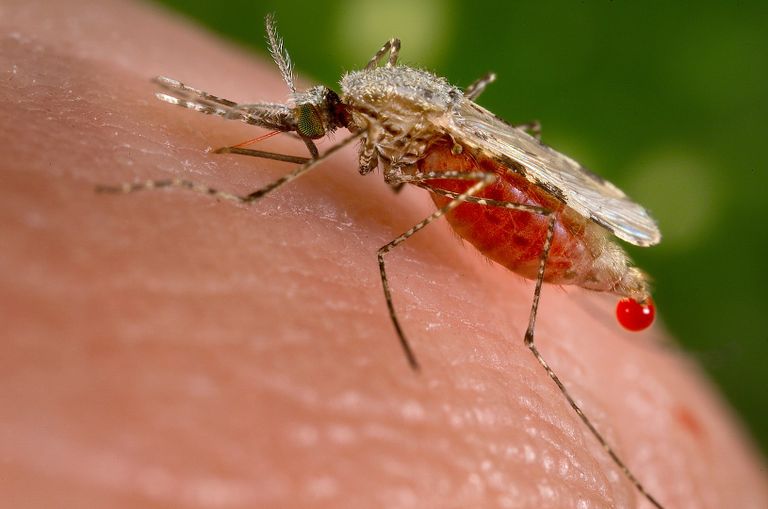 Although steady progress has been made in reducing the global malaria burden between 2000 and 2015, this progress has slowed or stopped in recent years, particularly in high-burden countries in sub-Saharan Africa, the World Health Organization said. Rapid and coordinated action is needed to get the world back on track to achieve the 2030 targets set in the WHO’s Global Malaria Strategy.

Malaria threatens half the world’s population

By the end of 2020, 24 countries had reported stopping malaria transmission within 3 years or more, and the WHO had certified 11 of these countries as malaria-free.

Dr. Tedros Adhanom Ghebreyesus, Director General of the World Health Organization, said: “The burden of malaria, once borne by many of the countries we recognize today, was very heavy. These countries have made their results difficult after only decades of concerted action. Together they have shown the world, that the eradication of malaria is an achievable goal for all countries. 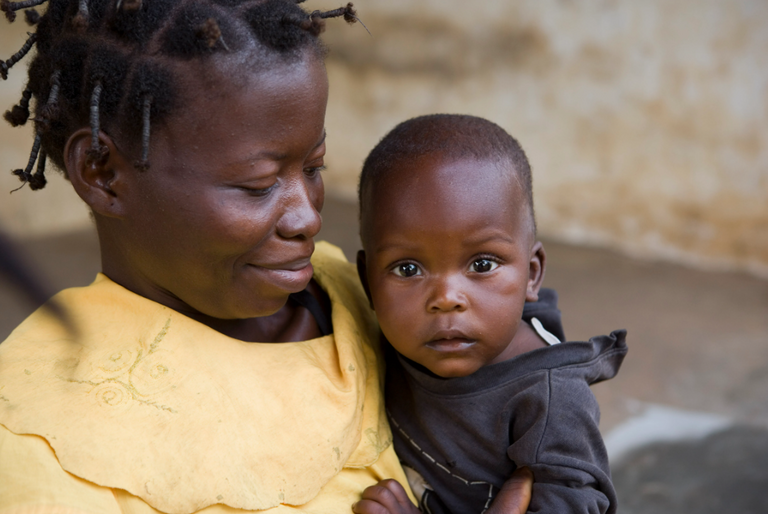 The World Health Organization estimates that 627,000 people died of malaria by 2020, the last year for which data is available, a 12 percent increase from 2019, according to Agence France-Presse.

Malaria threatens half the world’s population. Sub-Saharan Africa, the eastern Mediterranean, the Americas and areas of the Pacific Ocean such as Papua New Guinea and the Solomon Islands are all at risk.

And in June 2021, the World Health Organization confirmed that China was free of malaria, and then reversed a long battle that began in the 1940s, when the Asian country registered 30 million cases annually. China has not registered any cases of infection of local origin for 4 consecutive years.

The United Arab Emirates has been officially free of malaria since 2007, while it ranked first in the index of absence of malaria incidence per capita. 100,000 people in the global competitiveness reports issued during 2018, according to data from the Federal Competitiveness and Statistics Authority.

The UAE – which has in fact not registered any infected cases from within the country since 1997 – is one of the most prominent supporters of international efforts to reduce malaria cases by at least 90% by 2030, according to the results of the Global Technical Strategy for Malaria by the World Health Organization Globalism.

The United Arab Emirates’ continuous financial support for the program helps to provide the necessary resources to expand efforts to combat and eradicate malaria and to provide investment to develop new tools that will accelerate progress in eliminating the dangerous disease.

The UAE has devoted its expertise and gifts to curbing the spread of this epidemic and helping many countries, especially fraternal Yemen, which in the period of Houthi tyranny and brutality experienced a return to the spread of this disease on a large scale.

Through the Emirates Red Crescent Authority, the United Arab Emirates was quick to provide support for the national program to combat malaria in Yemen by providing medicines to combat the disease to the competent authorities and distributing “nets” impregnated with pesticides to reduce the burden on citizens and help people prevent injuries.

The humanitarian initiatives and financial contributions of the UAE in recent years in favor of the Global Alliance for Vaccines and Immunization (GAVI) and the Roll Back Malaria Partnership Program have played a key role in strengthening health and treatment programs, implementing vaccination campaigns, and provides vaccines against many epidemic diseases in the world, such as malaria, cholera, guinea worm and paralysis children.

Since 2011, Sheikh Mohamed bin Zayed Al Nahyan, Crown Prince of Abu Dhabi and Deputy Commander of the UAE Armed Forces, has personally donated $ 30 million to eradicate malaria, in addition to other donations to the Global Alliance for Vaccines and Immunization (GAVI) for the Roll Back Partnership Program . malaria “.

The UAE Ministry of Health and Community Protection has an effective strategy for the prevention of UAE society based on Federal Law No. 14 of 2014 on the control of communicable diseases, in a balance between public health requirements and the rights of individuals in accordance with international health regulations to control communicable diseases. diseases through the effectiveness of the preventive health system, and the epidemiological surveillance program, which provides a safety valve to detect and treat imported cases in the country.

Malaria is one of the most serious infectious parasitic diseases transmitted by mosquitoes and infiltrates red blood cells in the human body and destroys them. This is accompanied by a group of symptoms, the most important of which are fever, anemia and an enlarged spleen.