Tyson Fury vowed to retire from professional boxing after producing a masterclass to beat Dillian Whyte at Wembley Stadium on Saturday.

The 33-year-old knocked out his opponent in the sixth round with a devastating uppercut before repeating a promise he made to his wife, Paris, to step away from the sport.

“I must be a man of my word, and I think this may be the last curtain for the gypsy king, and what a way to go out,” he said during his post-match interview.

Fury said he promised his wife he would retire after winning his trilogy match against Deontay Wilder last year, but the WBC heavyweight champion chose to defend his title against Whyte in front of a record-breaking crowd at Wembley.

Fury promoter Frank Warren, however, said he would support his fighter’s decision if he decides to step down this time.

If it’s going to be Fury’s last match, what a way to bend.

The champion, who stretched his unbeaten record to 32 wins and draws, dominated from the opening bell and reveled in the incredible atmosphere produced by the crowd at Wembley.

The last right-handed uppercut on Saturday was a thing of devastating beauty, underscoring that Fury is still a boxer at the top of his game.

Many fans would love to see Fury continue to unite the heavyweight division, but that would involve fighting the winner of Oleksandr Usyk’s rematch against Anthony Joshua.

Usky currently owns the WBA, WBO, IBF and IBO belts after beating Joshua last year, and Fury’s wife suggested it could be the only fight to tease her husband back in the ring.

“I want him out now. He has no more to prove,” Paris told BT Sport on Saturday.

“If he had anything left to do, I would say ‘Yes Tyson, you do’. But he has nothing to prove.

“So unless he really wants to box on, and if he’s just doing it for money, fame, he does not need it. He’s the most famous man on the planet tonight.

“For Tyson to keep boxing, it just works for one reason, and I know in my heart that I think the only reason Tyson is coming back is for the unification fight.”

Fury’s career has been one of extremes. He has won some of the biggest fights in the last decade, but has struggled with his mental health, saying he was suicidal before making an epic comeback to the sport in 2018.

In his mind, however, there is no doubt that he is the greatest heavyweight who has ever fought, and he has certainly done a job to support such a courageous claim.

“I’m a legend in this game, you can not deny it. I’m the best heavyweight there has ever been. There has never been anyone who could beat me, he told reporters at his post – match press conference.

While this may be the last time we see Fury compete professionally, he has not ruled out future show matches and has flirted with the possibility of wrestling.

After all, Fury is an entertainer and there will always be an appetite to see him perform. 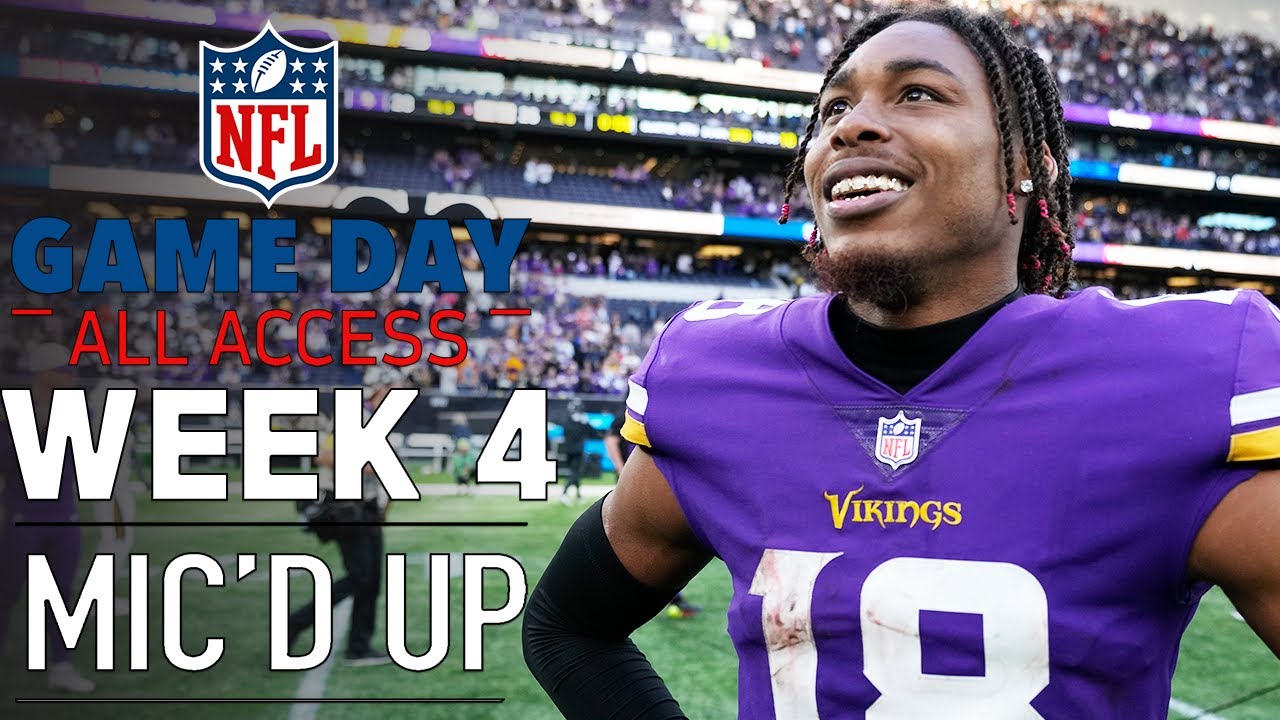