Tyson Fury and Francis Ngannou say they have agreed on a “hybrid rules” clash between the heavyweight boxing champions and the UFC.

‘The Gypsy King’ produced yet another sensational finish to successfully defend his WBC title against Dillian Whyte at Wembley Stadium on Saturday night, where he knocked out his rival with a stunning uppercut.

Fury insisted throughout the fight week that this would be his last fight, and said in his post-fight interview that he will now retire from professional boxing after giving a promise to his wife Paris.

But a lucrative crossover showdown with Ngannou appears to be on the cards, with the UFC champion joining Fury in the ring following his win over Whyte.

The two both spoke to ESPN and confirmed plans for their showdown.

“This is going to be a very special match, unlike anything ever seen before in our sport,” Fury said.

‘It gets explosive when it happens.’

‘It’s going to be a hybrid fight with different types of rules, MMA gloves in [boxing ring]’added Ngannou.

On when the match could take place, Ngannou suggested that a final date will be decided before the end of this year.

‘Definitely for a while in 2023, that fight will take place. By the end of this year, we will have it fixed and settled. ‘

At his post-match press conference, Fury reiterated his desire to leave boxing, but made it clear he is open to exhibition fights as the proposed clash with Ngannou.

‘I have said what I have said and I am happy with my decisions. I’m going home with my wife and kids, “Fury said.

‘I’ve spent a lot of time on the road and I’ve been away a long time. I have fulfilled everything. I retire as just the second heavyweight after Rocky Marciano retiring undefeated. I was invincible in this game.

‘I do not want to rule out exhibitions for sure, get some of that Floyd Mayweather money. I want to have fun, I’m an entertainer, so I want to have fun. Great Francis Ngannou was here today, so he’s on my hit list in a showdown.

‘How he wants it, in the cage, in the boxing ring, UFC gloves, boxing gloves, then we can make it happen. It’s definitely going to be a clash between the Titans. ‘ 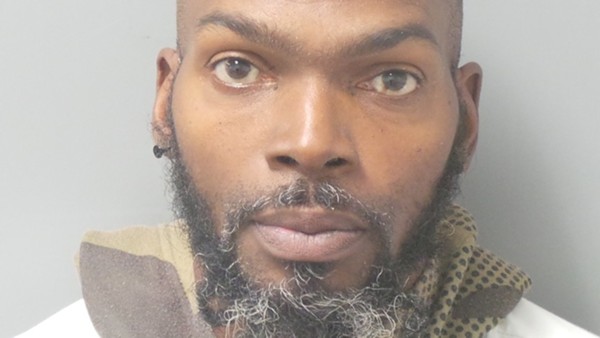