The Twitter account “Libs of Tik Tok” was suspended from the platform for 12 hours on Wednesday, according to reports.

Twitter cited “hateful behavior” for the suspension, tweeted Babylon Bee CEO Seth Dillon, but it was not clear which post specifically led to the suspension.

BABYLON BEE CEO WILL NOT ‘BEND THE KNEE’ TO TWITTER, BUT DOESN’T THINK CONSERVATIVES SHOULD LEAVE THE PLATFORM

The account, which has more than 600,000 followers, focuses mainly on mocking liberal posts on TikTok and other sites.

“Libs of Tik Tok“expressed concern over censorship at the end of last month, and maintained a post on March 28 that said,” It’s a matter of time before I get suspended. Never know which post will be my last. If you want to make sure you keep receiving my content, go to the link below my bio and sign up for my email list. ”

The reported suspension comes as other conservatives have complained about censorship on the platform. 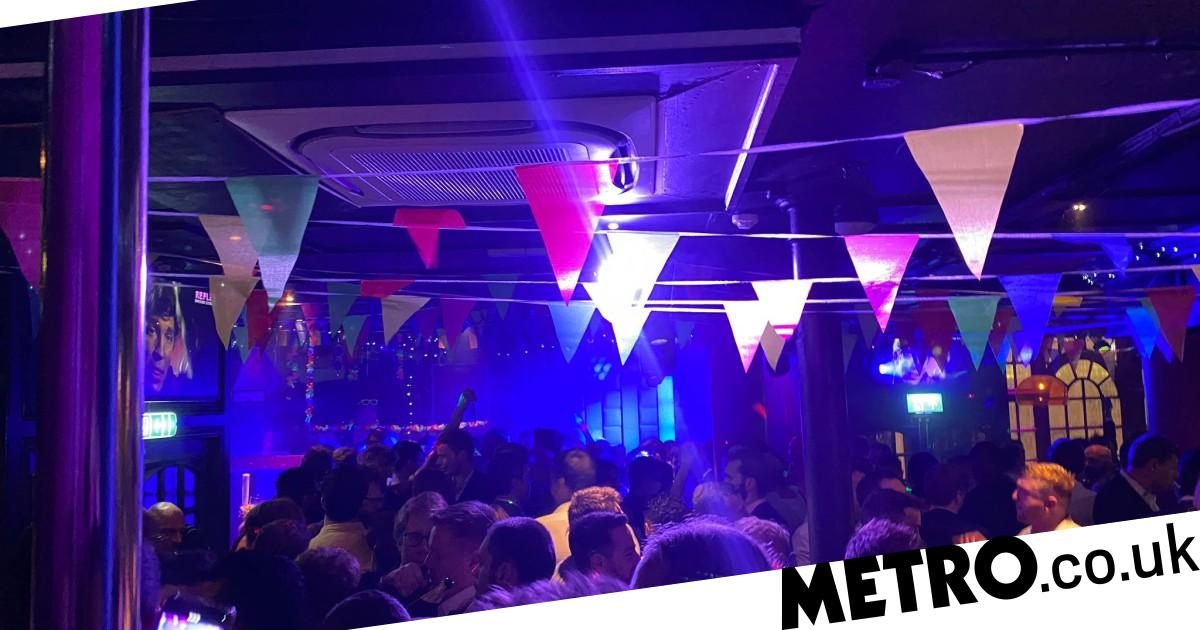