Gerald Cotten was a young CEO of Canada’s largest cryptocurrency exchange: QuadrigaCX. After a few years on the market, near the peak of trading volume, the stock market suddenly suspends all operations and announces the death of its CEO, reporting that he was the only one who had access to the passwords to the cryptocurrency wallets.

The story becomes even stranger when it is discovered that Cotten left a will to his wife (Jennifer Robertson, who had already changed her name three times) a few days before his death. The alleged death was said to have happened on a trip to India, and the funeral was held with a closed coffin. The theory that Cotten had forged his death quickly gained momentum on the Internet.

In summary, Trust No One is a 90-minute documentary that attempts to explain one of the biggest controversies in the cryptocurrency industry today.

The documentary shows an orderly sequence of events, which makes it easy to understand. In fact, it is not necessary to have any knowledge of cryptocurrencies to understand the plot. Unlike other documentaries that take the time to explain what blockchain is or what web1 – web2 – web3 the development of the Internet, Trust No One reaches to the point: controversies, facts, hypotheses, reports and conspiracies.

In an attempt to show different views and versions, many people are interviewed, ranging from investors who have lost all their savings, to researchers and Cotten’s close relatives.

Although it does not provide answers, Trust No One shows that it is important to do a lot of research before entering new markets. It is clear that the background to Gerald Cotten and his exchange was suspicious from the beginning, but few realized it before problems arose. The concept of checking rather than trusting the name of the motivated film.

A lot of time is spent on unfounded conspiracies and chat conversations that do not add useful information. At the same time, the documentary shows that one of the main indications of QuadrigaCX’s fraudulent operations is cryptocurrency transfers to other exchanges, but the subject does not go further in this matter and no members of other exchanges participate in the recordings.

In an attempt to contextualize the current status of the cryptocurrency market when the scandal arose, it is confusing to understand whether the aim of the documentary is to criticize the volatility and lack of regulation of cryptocurrencies or simply the malicious actors operating in this sector.

Anything that teaches people to increase their skepticism is helpful in some way. In that sense, Trust No One fulfills its role while entertaining the viewer with a story that remains full of unsolved mysteries. 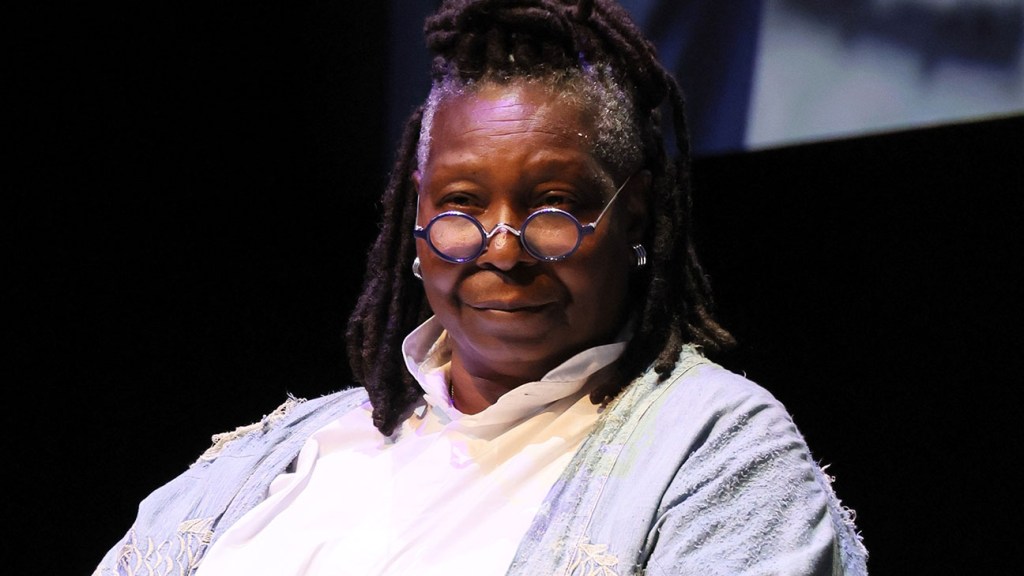 Quantum Leap Episode 3 Review: Somebody Up There Likes Ben