The State Civil Defense Office posted a video clip showing the open boat, which had an awning, hit something in open water. The boat smokes out of the water with sufficient force to throw at least one passenger through the awning and possibly off the vessel.

The Civil Defense states that the accident is under investigation. The video and the jump that the boat took after hitting the creature suggest that it was going at high speed. 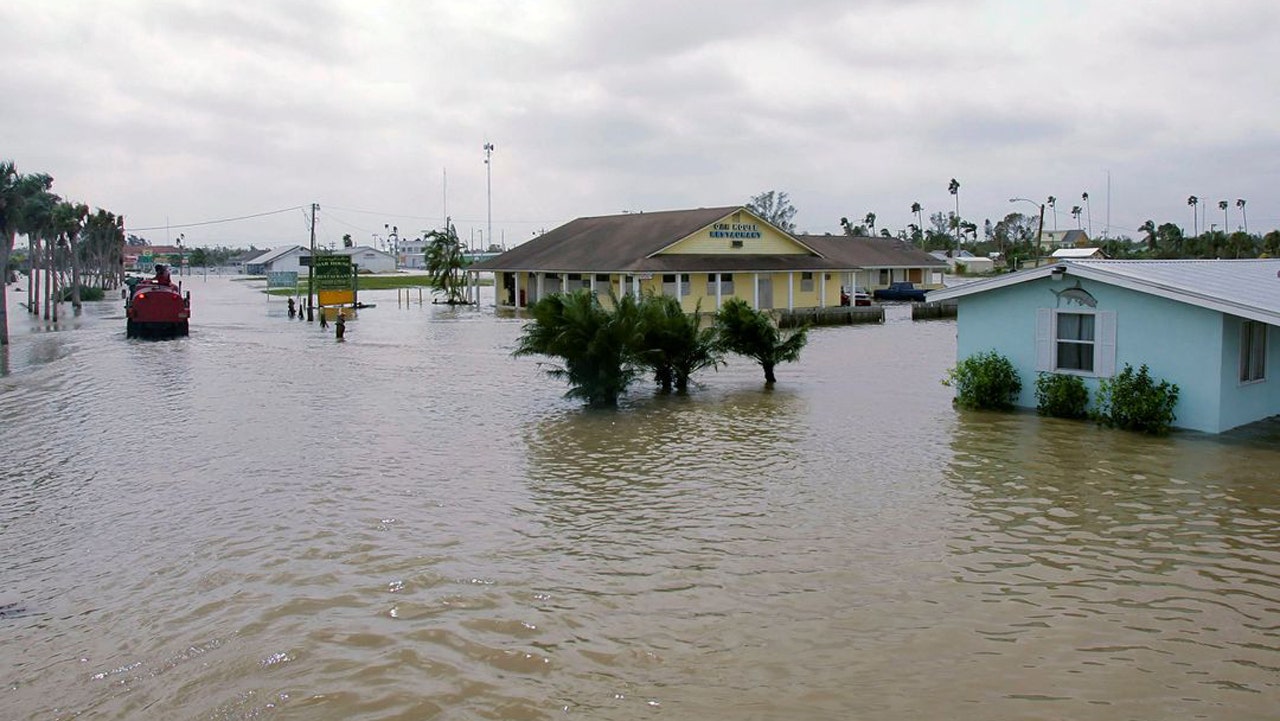