Tottenham came from a goal down to get their Premier League campaign off to a flying start with a comfortable home win against Southampton.

Spurs fell behind in the 12th minute to James Ward-Prowse’s volley, drove the ball into the ground and saw the rebound beat Hugo Lloris, but Antonio Conte’s side’s response was swift and ruthless.

Ryan Sessegnon headed in his first Premier League goal for the club from an inviting Dejan Kulusevski cross to pull the hosts level and on the half hour they were in front.

Eric Dier had not scored for three years but met a whipped Son Heung-min delivery with a low, flicked header into the far corner.

Tottenham carried that confidence into the second half and Mohammed Salisu turned Emerson Royal’s cross into his own net before the impressive Kulusevski grabbed a well-worked fourth to cap a dominant game.

A full pre-season under Conte, six new signings and permission to be “dreamers” from their Italian boss means Spurs fans will expect big things from their side this campaign.

“Why not win the Champions League and the Premier League?” Conte joked beforehand about his ambitions, although it took Ward-Prowse’s strike, after smart play from Moussa Djenepo, to spark his side on the opening day.

With Richarlison suspended and other new recruits still fully fit, there was a familiar look to the Spurs XI, albeit with two unfamiliar names on the scoresheet.

Sessegnon and Dier have been two of the biggest assets in the Conte era and both took their headers well to put Spurs in front – the more predictable sources of Son and Kulusevski producing moments of quality to tee up both defenders.

This was the first time Tottenham have played a home game in the Premier League at 3pm on Saturday for 973 days since they beat Burnley 5-0 in December 2019 and the first time they have started a season in this kick-off slot for more than 20 more years.

Rarely in these two decades has there been so much optimism in north London, and it is unlikely to have been dampened by what was, for the most part, a confident and entertaining performance.

Sessegnon also had an effort ruled out for offside immediately after the break, and opposite wing-back Royal’s low ball forced Salisu into an own goal, before the Brazilian teed up Kulusevski to find the bottom corner two minutes later.

The focus at Southampton has been on youth this summer after signing six players with only two over the age of 20, but it was Saints’ Mr Reliable – and last season’s top scorer Ward-Prowse – who got the visitors off to a great start.

That hope was short-lived for Ralph Hasenhuttl’s side, who, in addition to having the worst opening day record of any current Premier League side, ended last season with four successive defeats and did little to shake off the hangover at Tottenham Hotspur Stadium.

Player of the match 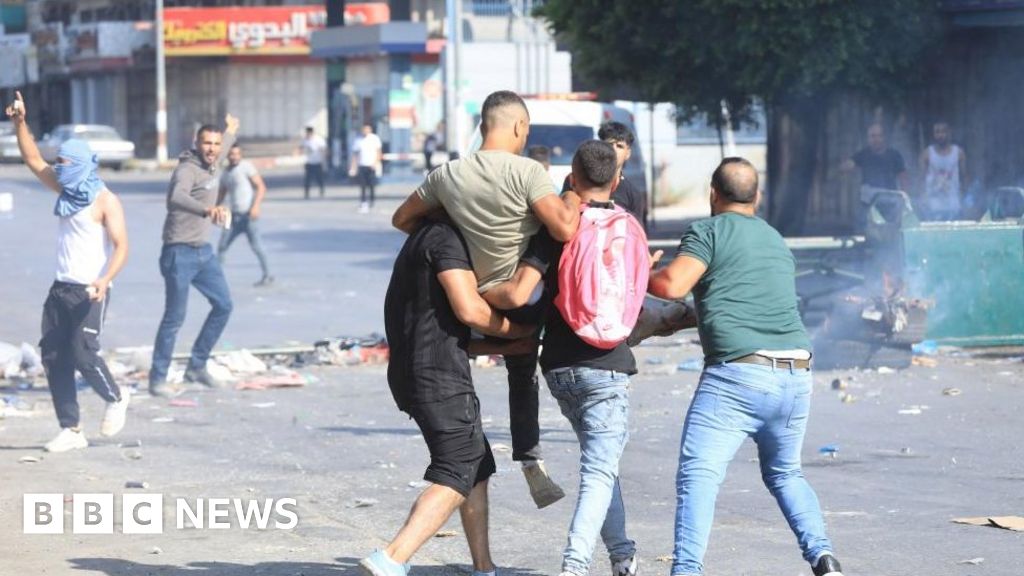 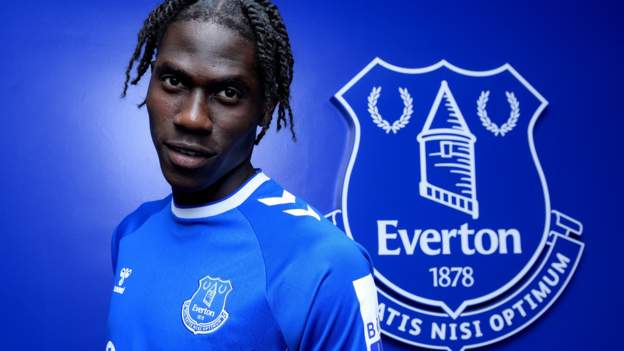