The prime minister has “ruined the reputation of a proud and honorable party”, a Tory MP has claimed.

Roger Gale said Boris Johnson had sent ministers “effectively to lie on his behalf” in interviews over his handling of claims against former deputy chief whip Chris Pincher.

The Tory MP, who has been a critic of the prime minister, added: “This is not how it can continue.”

LIVE: New pressure on Johnson as No. 10 accused of changing history

Rail strikes: Only 20% of rail services expected to run 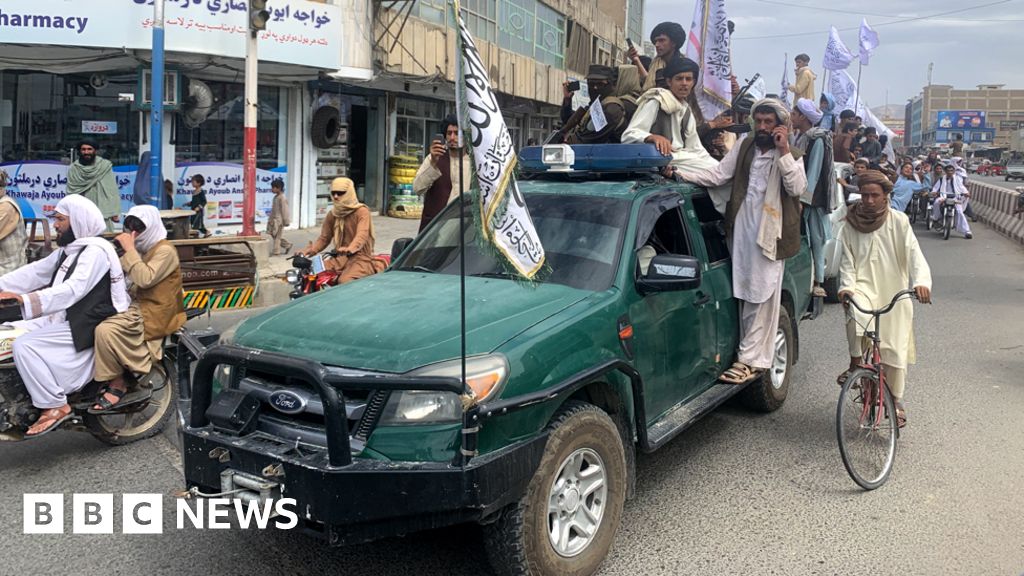 Afghanistan: Peace at a Price in the Taliban’s Heartland 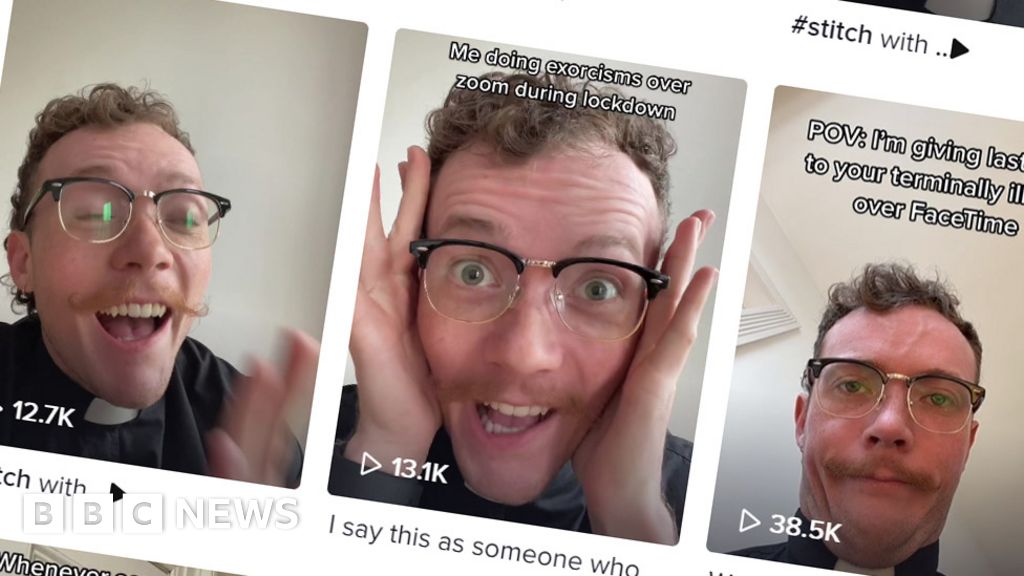 Edinburgh Fringe: The viral comedy stars jump from TikTok to the stage