One of the most beloved Korean artists, whether in music, film or television, Jung SooJung, also known as Krystal from f (x), is fast emerging as the face of versatility in the entertainment industry. The actress boasts an extraordinary filmography and has played a myriad of beautifully complex characters showcasing her innate talent for acting.

Here are 5 K-dramas / movies with Krystal in the lead role that best show her versatility! 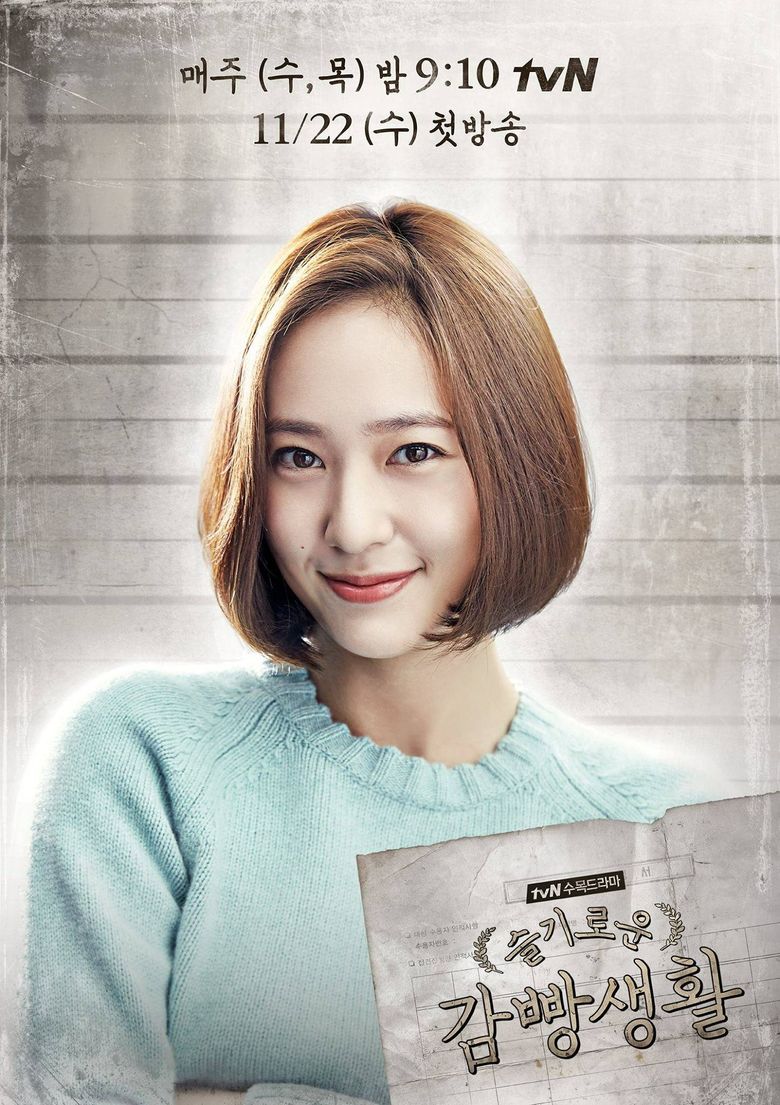 Krystal plays the straightforward and honest Kim JiHo in “Prison Playbook”, whose unwavering belief in our main character Kim JeHyuk (played by HaeSoo Park), her ex-boyfriend, leads him out of the darkest time of his life. JiHo is sincere, extremely wise and deeply loyal. She knows JeHyuk better than anyone else and understands his emotional needs, even when they are not being expressed. Everyone deserves a Kim JiHo in their life. 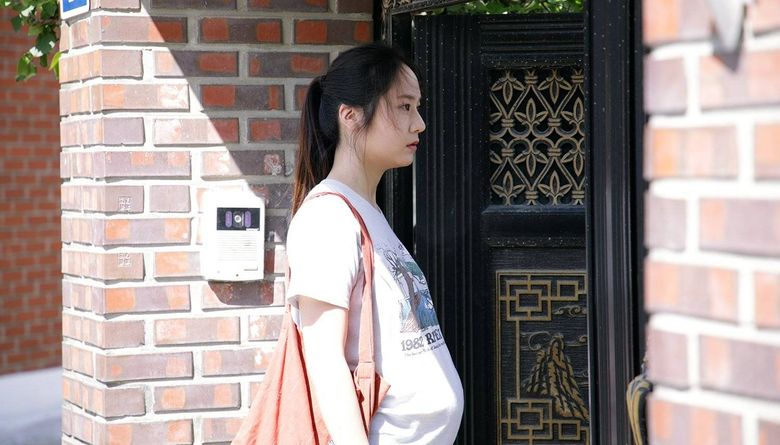 In “More Than Family”, Krystal takes on the lead role as Kim ToIl: a free-spirited and cheerful young woman who becomes pregnant at the age of 21 and fully intends to keep the child. The child’s father is 20-year-old Jang HoHoon (played by Shin JaeHwi), who, despite not being her intellectual match, deeply loves and adores her nonetheless. As ToIl faces disapproval from his parents (mother and stepfather), ToIl sets out to find his biological father and realizes the true meaning of the family in the process. The strength of character, determination, and emotional maturity that Krystal portrays through Kim ToIl will pull at your heartstrings and keep you invested from beginning to end. “More Than Family” is a must-watch. 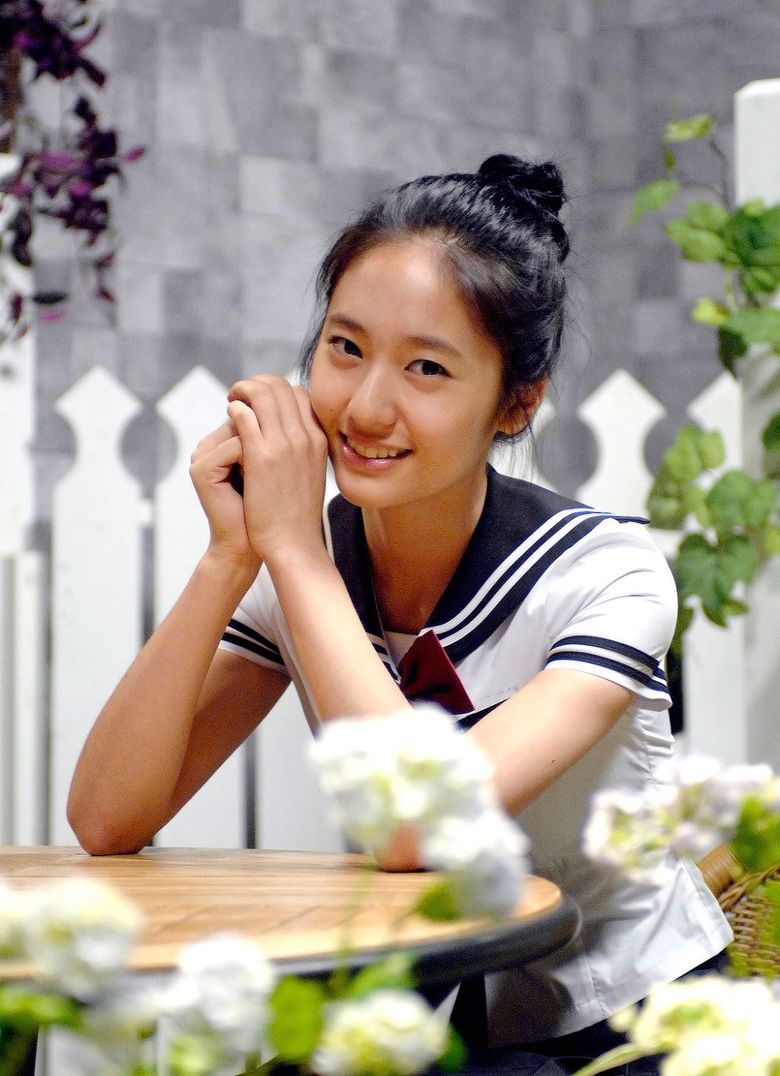 Crystal’s acting debut with “More Charming By The Day” could very well be considered one of the best idol acting debuts ever. Krystal plays Jung SooJung in sitcom, a bubbly high school student who marches to the beat of his own drum. She is playful, naughty and perfect at getting her way. Krystal maintains a captivating balance between innocence and naivety, and it is this quality that makes her character so charming. 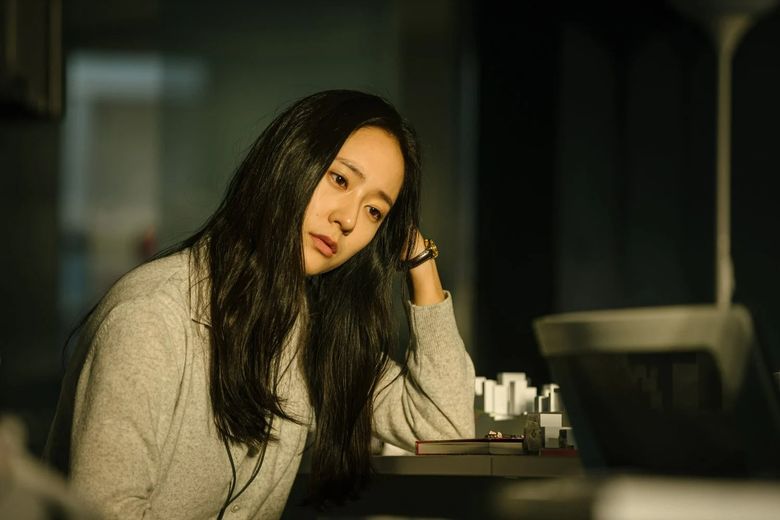 “Sweet & Sour” tells the story of a deeply in love couple who suddenly slip apart when a series of variables begin to interfere in their relationship. Jang Hyuk (Jang KiYong) struggles to keep his professional and personal life afloat, while his girlfriend Jeong DaEun (Chae SooBin) struggles with an unexpected pregnancy. The sweetness of their romance turns into a bittersweet farewell as boundaries are crossed and honesty occupies a back seat. Krystal plays Han BoYeong, Jang Hyuk’s ambitious, independent and charming colleague who gets him into a romantic affair. She does not hesitate to say her opinion and her intentions are never unclear. He BoYeong lives for himself, and it’s strangely inspiring to see her stick to her principles, whatever the consequences. 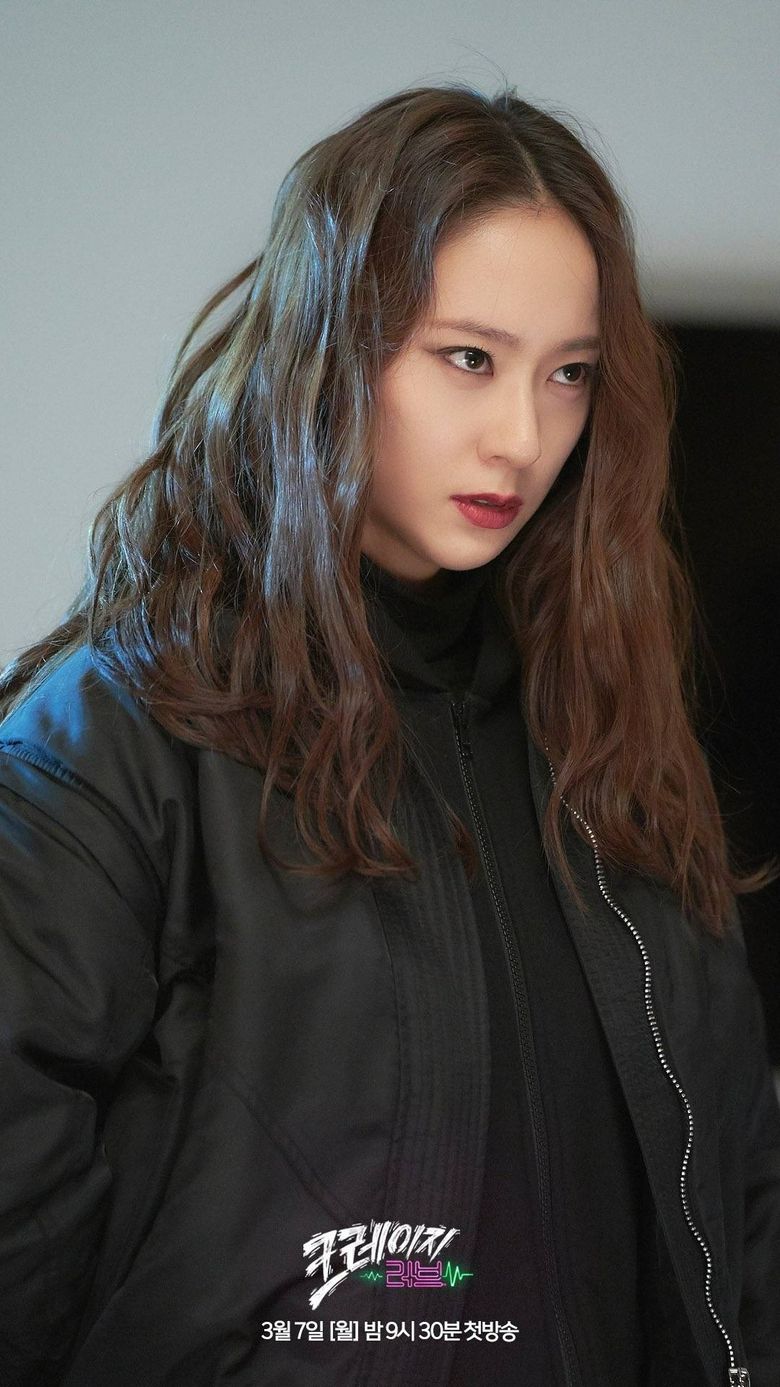 Finally, this list would not be complete without Crystal’s latest and without a doubt her best work to date, “Crazy Love”. The duality she portrays as Lee ShinA, a timid secretary who became Lady Vengeance, speaks volumes about her Protestant talent. The way Krystal permeates its performance with studied nuances, deserves great praise. Krystal really has an ability to choose incredible projects, and “Crazy Love” is definitely one of them.

What is your favorite K-Drama / movie starring Krystal? Tell us in the comments section below!