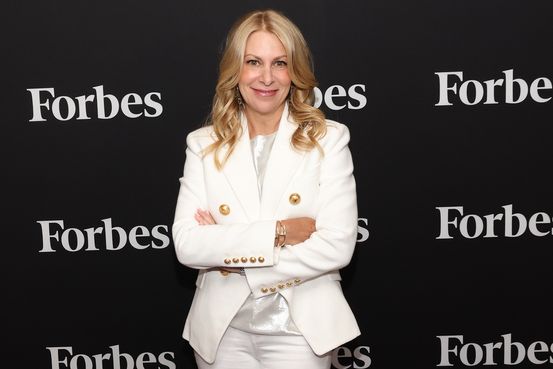 Time, the publisher of Time magazine, has named

as chief executive of the media company.

who will retain his role as editor in chief of the publication, the company said Monday. Mr. Felsenthal will also become executive chairman of the company, Time said.

purchased the company from Meredith Corp. four years ago.

Ms. Sibley joins Time from Forbes, where she worked as chief operating officer. The media executive has also had stints with The Wall Street Journal, Bloomberg and Condé Nast. She will officially start her role as chief executive on Nov. 21, Time said.

“She has an extraordinary record throughout her career of delivering growth and innovation and building deep relationships with customers to ensure their success,” Marc and Lynne Benioff, co-chairs of Time, said in a statement.

Magazine and news publishers have struggled in recent years after newsstand and print-advertising revenues have faced serious challenges, including more competition from companies such as

Time has gone through several ownership changes in recent years. Meredith bought Time Inc. in 2017 for $1.85 billion in cash, which also included Fortune, Sports Illustrated and other publications. In 2018, Meredith sold Time magazine to the Benioffs for $190 million.

Under the Benioffs, Time shifted from a business focused mainly on print to other areas such as a film and television studio and an events business. The print magazine currently has 1.3 million subscribers, Time said.

The appointment of Ms. Sibley follows a series of executive shifts early this year and as Time says it aims to grow in nonfungible tokens and its studio business.

The company in January promoted the boss of Time Studios,

to president and chief operating officer, responsible for all revenue streams and business operations. Time Studios produces documentaries and other content.

The company at the time also said president

would shift his focus from overseeing business operations to the Web3 ecosystem, a concept referring to the decentralized internet that uses cryptocurrencies, blockchain and other technologies. The company also named senior vice president

Write to Joseph De Avila at joseph.deavila@wsj.com and Alexandra Bruell at alexandra.bruell@wsj.com