The following excerpt was sent out from The Washington Post’s wellness editor Tara Parker-Pope:

I am happy to announce that Gretchen Reynolds will join The Washington Post as a columnist covering exercise science for our expanded wellness desk.

Gretchen joins The Post after 16 years writing for the New York Times, where she redefined fitness coverage by looking beyond traditional exercise advice and focusing on the science of movement, the dangers of inactivity and the research behind short, intense workouts.

Her popular “Phys Ed” column began as a Times magazine feature in 2006 and later moved to the paper’s Well section, where it gained millions of followers and regularly topped the Times’ most popular lists. One of Gretchen’s best-known stories was about a hotel room workout created by two exercise scientists.

Gretchen is the author of “The First 20 Minutes: Surprising Science Reveals How We Can Exercise Better, Train Smarter, Live Longer,” which became a New York Times nonfiction bestseller and was translated into nearly a dozen languages. In addition to Times Sunday Magazine, Gretchen’s work has appeared in O: The Oprah Magazine, National Geographic Adventure, Popular Science, and numerous other publications.

Prior to writing for The Times, Gretchen was a senior editor at Outside Magazine, where she oversaw the magazine’s health and fitness departments. She also served as a senior editor and writer for Chicago Magazine, covering crime, politics and travel, as well as cancer, genomics and longevity research. 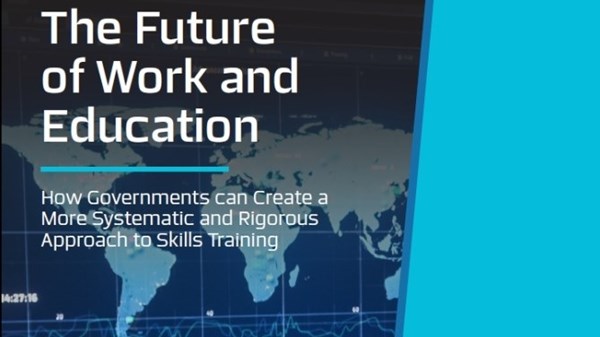 Warning: LNSTY is at high risk of cutting the dividend