FORT IRWIN, California (AP) – In the dusty California desert, US Army trainers are already using experience from Russia’s war against Ukraine as they prepare soldiers for future battles against a major opponent such as Russia or China.

The role players in this month’s exercise at the National Training Center speaks Russian. The enemy force that controls the fictional city of Ujen uses a steady stream of social media postings to make false accusations against the U.S. brigade preparing to attack.

In the coming weeks, the planned training scenario for the next brigade to come in will focus on how to fight an enemy willing to destroy a city with rocket and missile fire to conquer it.

If the images seem familiar, they are playing out on television and websites around the world right now, while Russian forces are attacking Ukrainian cities with airstrikes and killing dozens of civilians. The information war on social media has shown passionate nightly speeches by Ukrainian President Volodymyr Zelenskyy, as well as Russian efforts to accuse Ukraine’s forces of falsifying massacres in cities such as the Bucha massacres, for which the West blames Moscow’s troops.

“I think right now the whole army is really looking at what’s going on in Ukraine and trying to learn,” said Army Secretary Christine Wormuth. These lessons, she said, range from Russia’s equipment and logistics problems to communication and use of the Internet.

“The experience between Russia and Ukraine is a very powerful illustration for our army of how important the information domain is going to be,” said Wormuth, who spent two days at the training center in the Mojave Desert watching an army brigade wage war on the fictitious. “Denovian” forces.

“We’ve been talking about it for about five years. But really seeing it and seeing the way Zelenskyy has been incredibly powerful. … This is a world war that the real world can see and see in real time.”

In the middle stands the boss, Brig. Gen. Curt Taylorand his staff has ripped pages out of the Russian game book to ensure American soldiers are ready to fight and win against a sophisticated enemy almost equal.

It is a common tool. For example, his base and the Joint Readiness Training Center in Louisiana both switched to training against insurgency during the Iraq and Afghanistan wars. And the military service has focused second training on how to fight in cold weather Imitation of conditions in Russia or North Korea. But these recent changes have happened quickly in the first months after Russia invaded Ukraine.

About 4,500 soldiers from the 2nd Brigade, 1st Cavalry Division based in Fort Hood, Texas, are out in the large desert training area at Fort Irwin, where they will spend two weeks fighting the NTC’s 11th Armored Cavalry Regiment, which acts as the enemy. . military. Soldiers from the regiment – known as Blackhorse – are lined up in and around Ujen, which also includes role players who act as the locals.

When the sun rose earlier this last week, Army Colonel Ian Palmer, the brigade commander, stood on Crash Hill on the outskirts of town, preparing his soldiers to launch an attack. Lines of thought spread in the distance. Strong winds the night before hampered his progress, so the attack was a bit behind.

He said the exercise uses several drones of the friendly and enemy forces, both for surveillance and attack. So his forces try to use camouflage and cuddle into the terrain to stay out of sight. “You know that if you can be seen, you can be shot wherever you are,” he said.

Down in the makeshift town, opposition forces are convinced they can hold Palmer’s brigade despite the size difference. The Denovians have only about 1,350 forces, but they throw everything they have after the brigade, from jamming and other electronic warfare to rebel attacks and propaganda.

The role players have their phones ready to film and post quickly on social media.

The Denovian forces want to portray the unit in the worst possible light, Taylor said, constantly distorting the narrative on social media so that Palmer’s troops realize they are in a battle for the truth.

It’s a challenge, he said, because “when I have a lot of casualties and I get run over on my left flank and my supply trains are not where they should be and I can not find the bulldozers, it’s hard to think something that someone said about me on Twitter. “

The training goal, Taylor said, is to teach the brigades that come in how to fuse all elements of their fighting force into a coordinated attack.

Again, they can look to Ukraine to see how Russia failed to do so in the first weeks of the war. U.S. leaders repeatedly noted that in Russia’s initial multi-pronged attack on Ukraine, commanders consistently failed to deliver the air strikes and support their land troops needed to relocate to important cities such as Kiev.

That failure led to Russian troops bombing the cities from the outskirts, hitting hospitals, apartment buildings and other structures, and killing civilians.

So when the next brigade arrives as a training center, Taylor said it will face an enemy on board doing just that.

“We want to be very focused on how we fight an opponent who is willing to destroy infrastructure because that’s how we think our opponents will fight,” Taylor said. “We have to be prepared for urban combat, where we have an opponent who arbitrarily fires artillery.”

Wormuth, the military secretary, said watching the training also underscored other experiences the United States is taking from the war in Ukraine.

“When we keep an eye on what’s happening to the Russians now, it’s informative for us to think about what’s right from a modernization point of view,” she said, noting that some American tanks are very heavy and that the terrain in Europe is more muddy, not like the hard-packed sand of the desert.

The Army, she said, has to decide, “what is the right balance between a tank’s mobility, a tank’s survivability and a tank’s mortality? If you want to make it more mobile, you make it easier, but it makes it less survivable. And then you have to decide where you want to take risks. ” 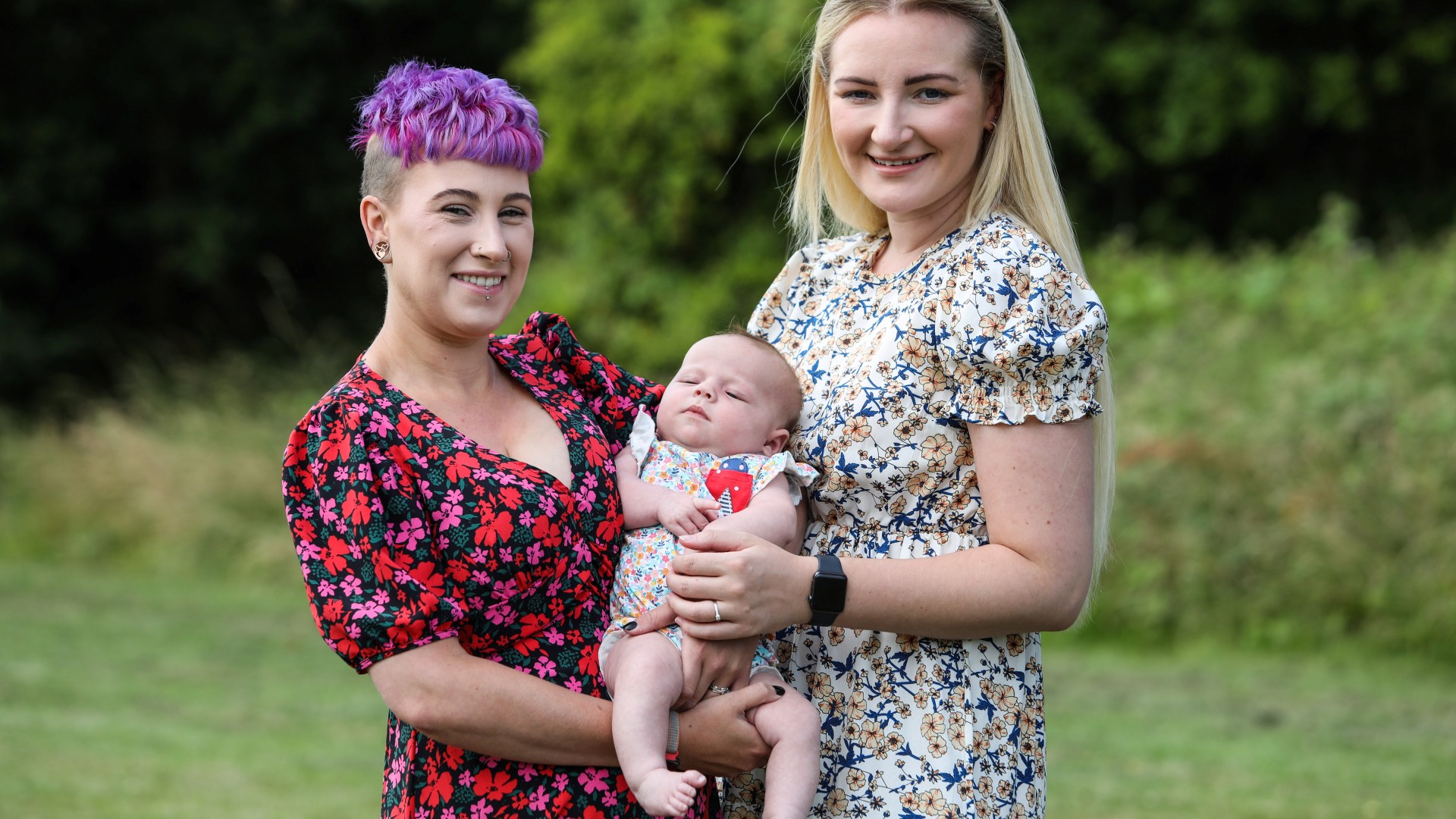 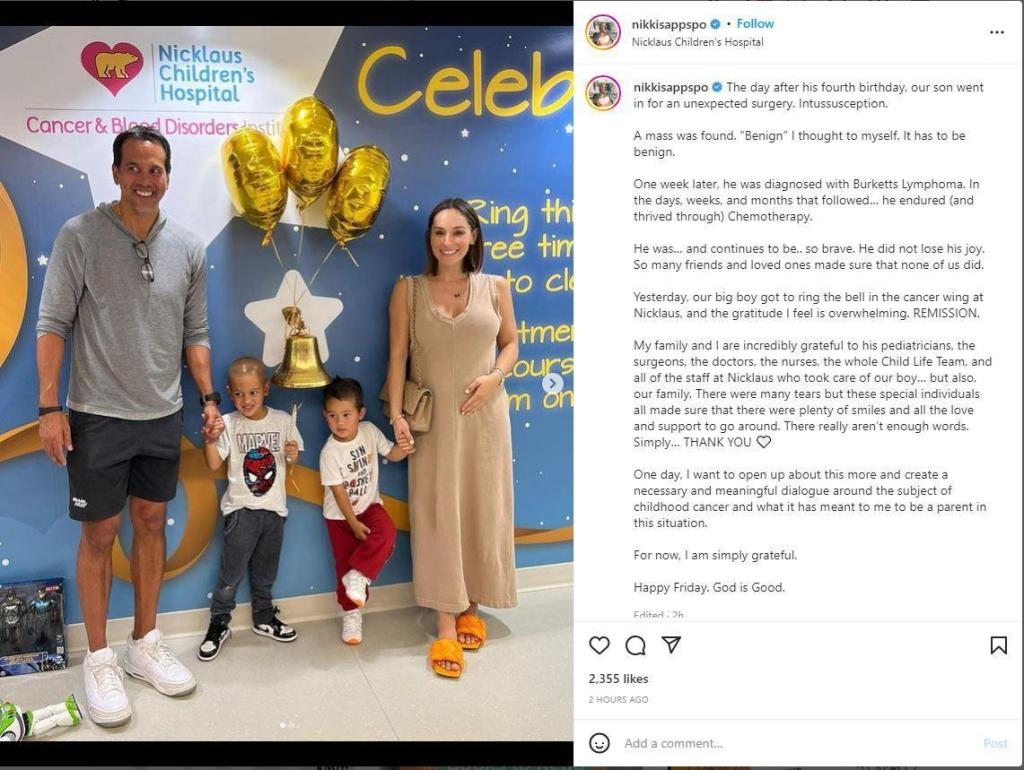