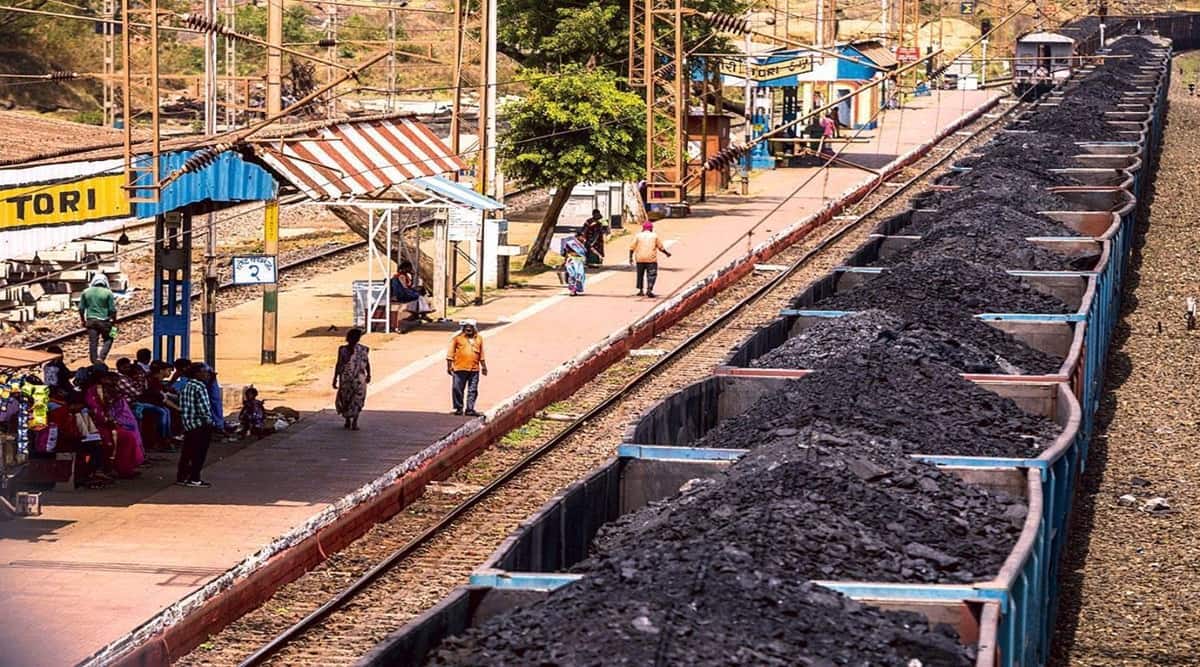 Union Power Minister RK Singh has said the Delhi government is misleading the public with incorrect information about the electricity situation in the national capital.

In a letter to Delhi’s power minister, Singh has expressed dissatisfaction that the Delhi government is misleading the public, a source said.

In response to a letter from Delhi’s power minister expressing concern over the coal storage position at some NTPC stations supplying power to the NCT in Delhi, Singh said the figures were incorrect.

Similarly, coal storage at the Unchahar plant was 97.62 thousand tons, sufficient for 4.6 days at 85 percent PLF or capacity utilization.

The Union Minister further said that all the five thermal power plants have sufficient reserve coal stocks for 5-8 days.

Singh added that stocks are being rebuilt on a daily basis – both from domestic sources and coal imported for blending purposes.

He further said that the NTPC has declared 100 percent availability from the Dadri and Unchahar power plants.

Singh said one was trying to create panic by using the wrong characters and that was reprehensible.

Referring to some previous cases, he said that in October 2021, attempts were made to create panic among people about interrupting the power supply on the grounds that the gas supply to Delhi’s gas-based plant would probably be interrupted, which proved to be unfounded.

The Minister stressed that no prior gas supply arrangement had been made by the Delhi Government and that Delhi’s electricity department is expected to monitor these issues.