According to an Egyptian statement, Prime Minister Dr. Mostafa Madbouly today a meeting with Dr. Sultan bin Ahmed Al Jaber, Minister of Industry and Advanced Technology of the UAE, UAE Special Envoy for Climate Change, Chairman of the Board of the Emirati “Masdar” Company, and his accompanying delegation.To discuss future cooperation between the two countries.

Dr. Mostafa Madbouly welcomed the Emirati delegation and expressed its joy at signing two Memoranda of Understanding in Hydrogen Production, citing directives from President Abdel Fattah Al-Sisi, President of the Republic, to improve areas of cooperation with the sister UAE and implement the signed Memoranda of Cooperation in green hydrogen production. , and develop more partnerships with it in this area, in particular in the light of Egypt’s and the UAE’s readiness to chair the 27th and 28th sessions of the Conference of States Parties to the United Nations Framework Convention on Climate Change on the Climate Action Agenda and Topics.

According to the Egyptian government statement, Dr. Sultan bin Ahmed Al-Jaber expressed his delight at his presence in Egypt, saying: “We always look at Egypt as our second country,” pointing out that there are directives from the political leadership in Egypt. The United Arab Emirates will make every effort to improve the opportunities for cooperation with Egypt. He added that he had held a series of meetings with Egyptian officials during his current visit, reflecting the progress of the cooperation areas on the desired path, and it is expected that in the coming period more cooperation areas will be introduced. 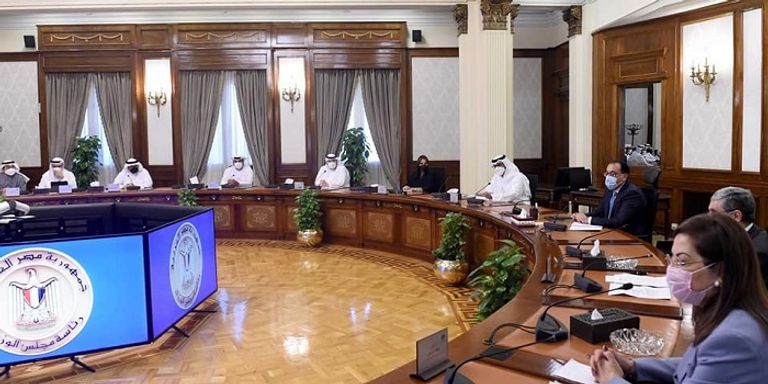 Dr. Sultan bin Ahmed Al Jaber reaffirmed the United Arab Emirates’ desire to work closely with Egypt in preparation for hosting the COP27 Climate Conference, and highlighted the importance of this conference and climate issues, which have become at the top of the international political agenda, and added that Egypt’s host of this important conference demonstrates its leadership role on stage, international issues and climate change.

Al-Jaber noted that Egypt and the United Arab Emirates had agreed to form a joint working group to support the Egyptian team in the ongoing preparations for the 27th session of the conference, and at the same time the Emirati working group is gaining experience and learning. of the Egyptian experience before the start of preparations to take over the presidency of the 28th session of the conference.

In terms of collaboration in the field of green energy, Dr. Sultan bin Ahmed Al-Jaber that cooperation with Egypt in this area will have a direct impact on the development of energy production and green ammonia, adding that the UAE side has the ability and desire to develop a model for a strategic and sustainable Economic Partnership in the field of energy Renewable energy, expressing its openness to discuss any model of cooperation in this field and the immediate start of its implementation.

Regarding the collaboration in the manufacturing sector, Dr. suggested Sultan bin Ahmed Al Jaber that the crisis with the outbreak of the Corona virus and its subsequent consequences revealed the existence of gaps in the basic industries and the importance of working to develop the basic industries and obtain self-sufficiency from them to achieve the sustainability of accessibility of basic raw materials, especially in medicine and food, and point to the possibility of cooperation to achieve the integration of the UAE and Egyptian industrial strategy to bridge production gaps and achieve the company’s sustainability and value chains.

Dr. Mohamed Shaker, Minister for Electricity and Renewable Energy, for his part, reviewed the promising opportunities for cooperation in new and renewable energy and pointed out that there are directives from the political leadership to locate the equipment industry for renewable energy, and there is a serious will from the Egyptian private sector to enter into partnerships in this field.

In the meantime, Dr. thanked Hala Al-Saeed, Minister for Planning and Economic Development, United Arab Emirates for the continued cooperation between the two sides, resulting in various investment projects, adding that there are several projects currently under investigation, including the location of industries within for the energy field. 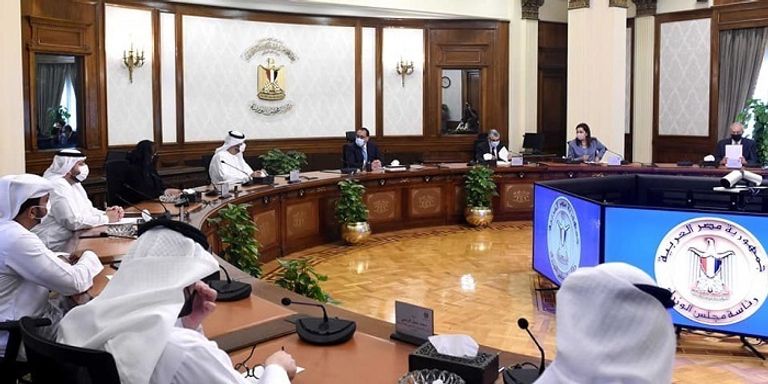 At the end of the meeting, Dr. Mostafa Madbouly welcomed Egypt in various areas of cooperation with the sister UAE, and pushed it to wider horizons in the coming period, calling for a vision of future cooperation proposals, in particular for the location of industry-related renewable energy and the establishment of partnerships between the two countries private sectors.

The Prime Minister added that Egypt has identified a group of advanced industries to work on in collaboration with partners, and has given them great incentives, and stresses that the Egyptian state is eager to provide all the means for necessary support and provide more incentives if is necessary to develop these industries. 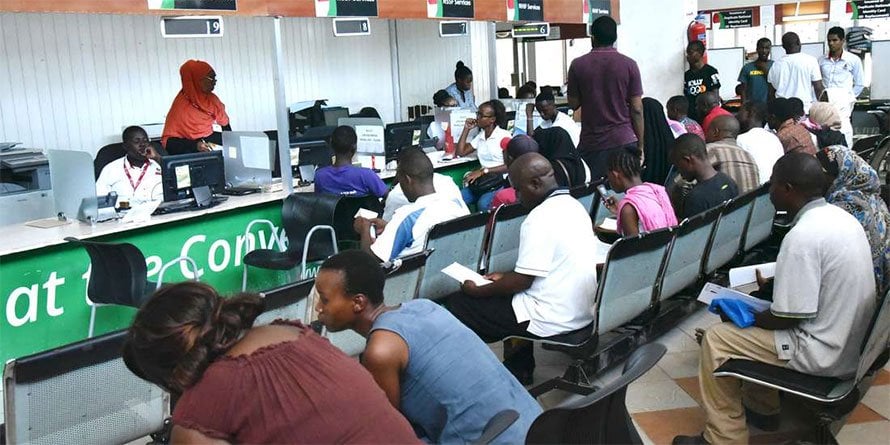 New administration must focus on productivity in public service 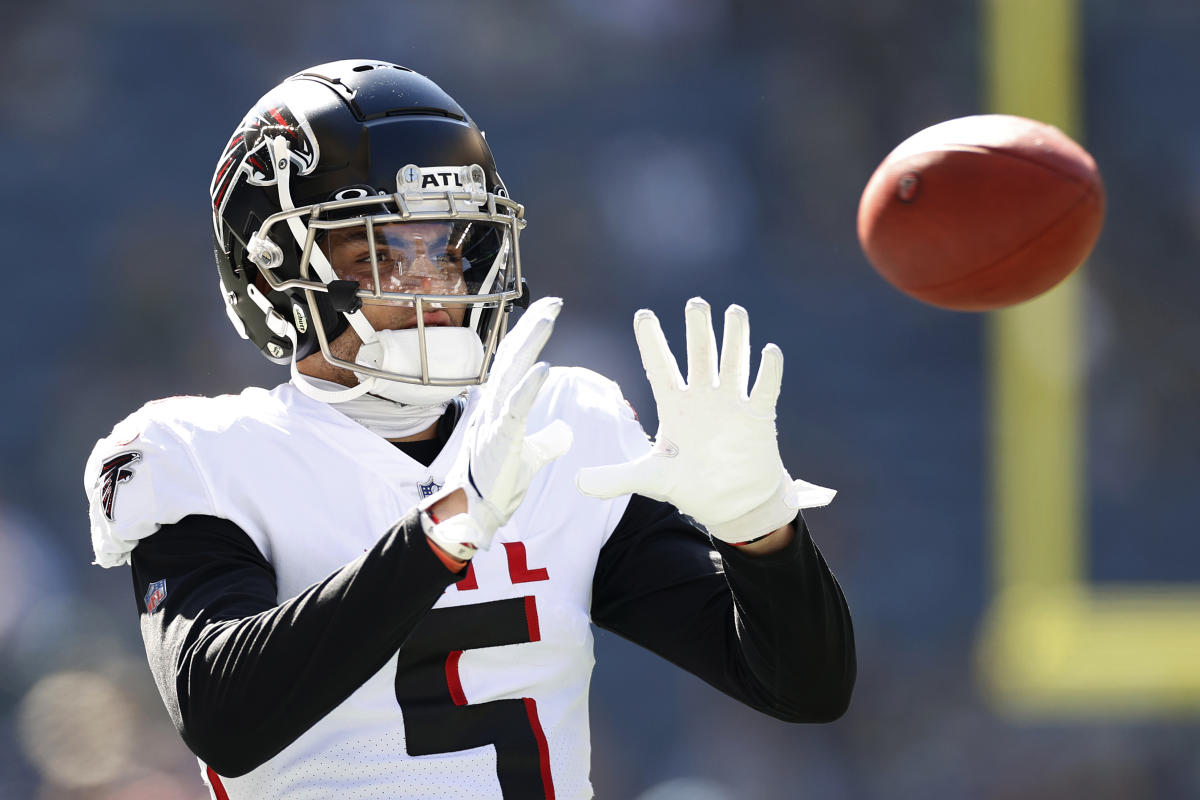 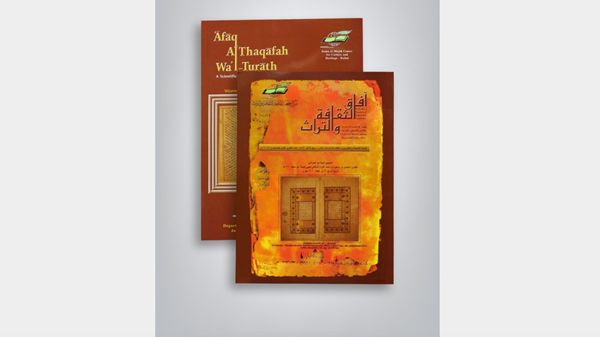