Russian forces have made some progress in Moscow’s renewed attacks on eastern Ukraine, according to US and NATO officials, while their military is trying to solve the countless problems plaguing the first weeks of the invasion.

The United States has seen “some evidence” of improvements in Russia’s ability to combine air and ground operations, as well as its capacity to supply forces in the field, officials say.

Progress is “slow and erratic,” said a senior U.S. defense officer, who allows Russian forces to advance only “several kilometers or so” each day.

But the United States estimates that Russia is trying to learn from the mistakes it made early on, when columns of tanks and armor ran out of food and fuel, leaving them an easy prey for Ukrainian hit-and-run tactics.

Russia has placed command and control elements near its border with eastern Ukraine, according to a senior NATO official, a sign that they are trying to correct the communication and coordination errors observed in the attack on Kiev.

Before the invasion began on February 24, Russia gathered 125 to 130 battalion tactical groups, known as BTGs, around Ukraine and near Kiev in particular, but when the fighting began, Russia’s military leaders showed little ability to get them. to fight as one.

There are 92 BTGS in the country now, with another 20 just across the border in Russia, according to the senior defense official.

“The attacks are somewhat better coordinated, but with small formations. Company-sized units with helicopter support,” said a European defense officer. “The lowest level of mutual support. In NATO, this would be fundamental.”

Still, Western officials familiar with the latest intelligence service say that even if Russia has learned important lessons from its systemic flaws in the first phase of the conflict, it is not clear that Moscow will be able to implement the necessary changes to dominate. in the Donbas region.

Its military has suffered heavy losses in both manpower and equipment, and officials believe other equipment moved from different parts of Ukraine is unlikely to be fully repaired yet. Many of the fighting units have merged soldiers who have never fought or trained together.

“I do not know how many lessons they can actually operationalize. It is not a simple thing,” the senior NATO official said. “You don’t just move tanks and crews and say, ‘Go back in the fight now!'”

You can read more here.

Alex Marquardt and Natasha Bertrand contributed reporting for this post. 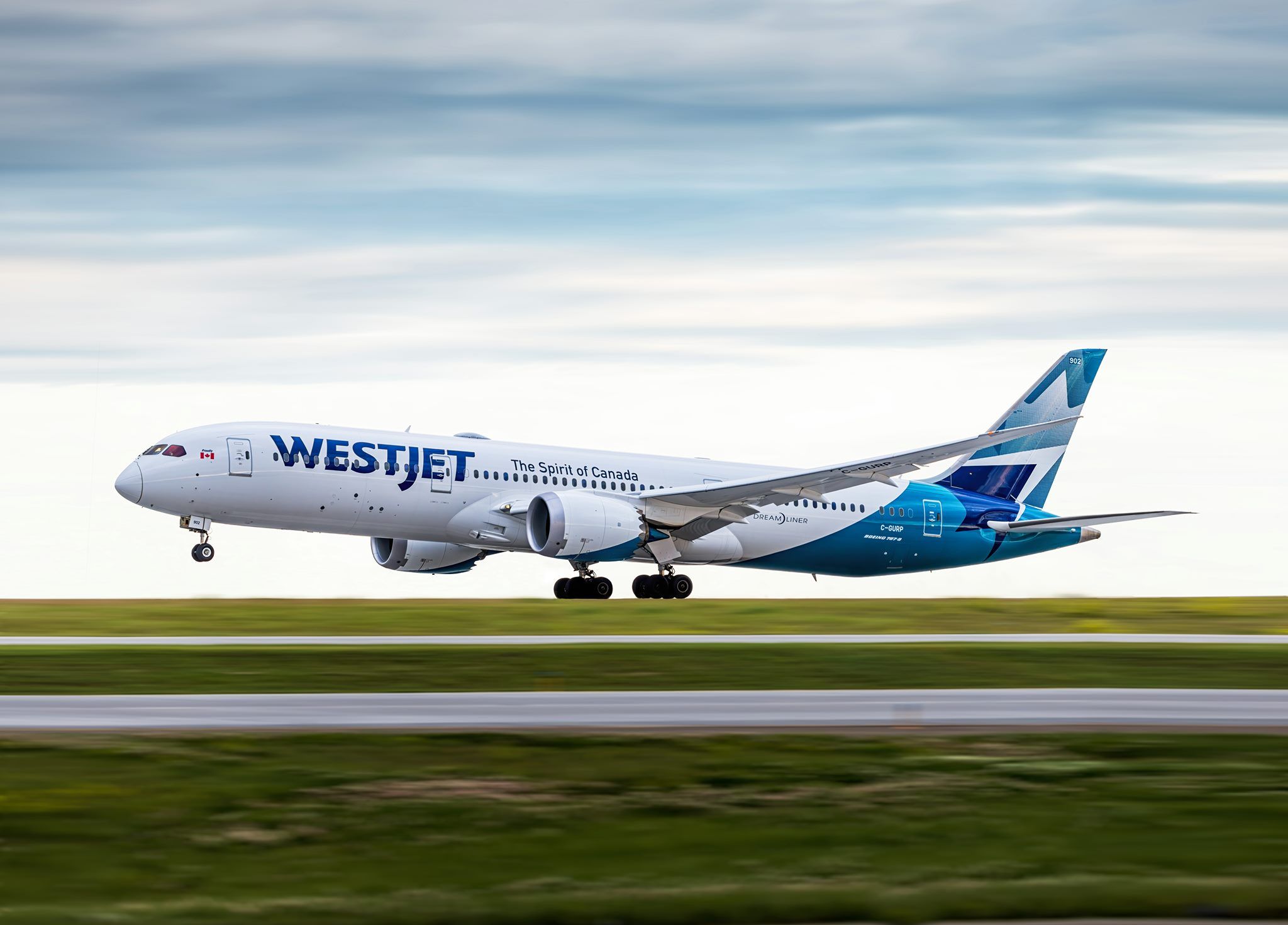 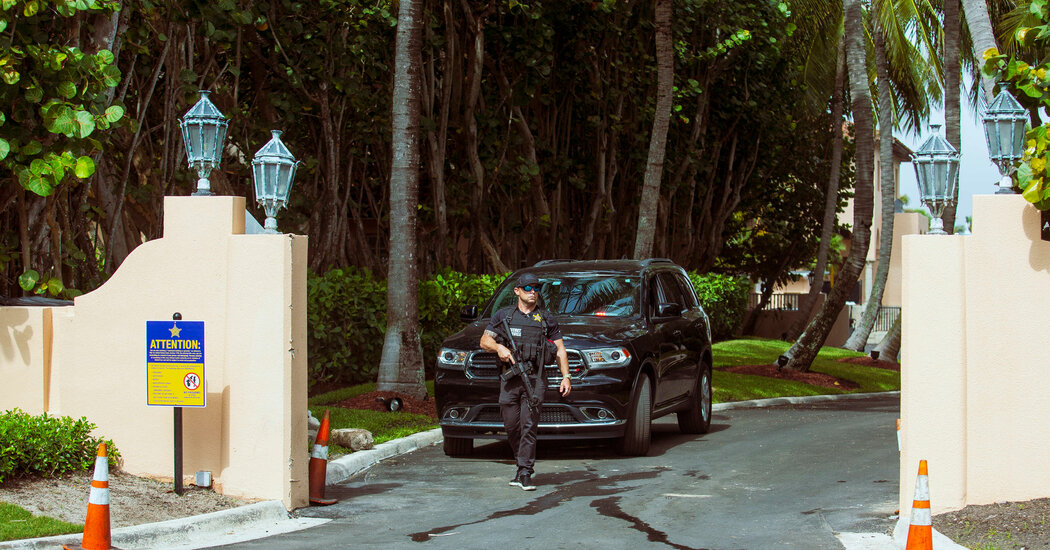 Takeaways from the unsealed warrant to search Trump’s home