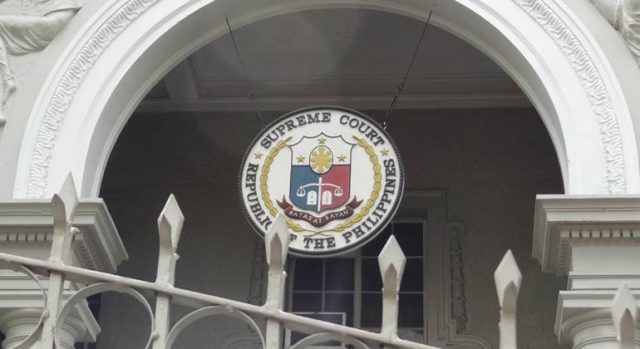 The Supreme Court has overturned a decision of the Audit Commission (CoA), which paves the way for Power Sector Assets and Liabilities Management Corp. (PSALM) can pay lawyers who had advised on privatization projects.

In a 31-page decision on November 21 and published on June 17, the High Court found that the CoA had abused its discretion by blocking PSALM’s attorneys’ fees after three years.

“The CoA has not admitted its guilt, much less, given any real and justifiable reason why, after having PSALM to wait after more than three years, it rejected PSALM’s request for affiliation,” according to the ruling, written by Assistant Judge Amy C. Lazaro-Javier.

The court ordered the commission to allow payment to the lawyers for services rendered.

It also ruled that the PSALM officers who approved the employment of lawyers were not responsible for the payment of fees.

PSALM had hired lawyers to advise on Independent Power Producer contracts from National Power Corp., auction of energy production projects and other transactions.

The court added that the advisers had provided satisfactory service under the contract concluded with PSALM for the benefit of the government.

The CoA rules require the Commission to assess within 60 days a request for affiliation to a retention contract with private lawyers.

PSALM had requested CoA to respond to the request for consent by 30 May 2011. The Commission rejected the company’s request on 6 November 2014, more than three years after receipt.

“CoA’s unjustified refusal and delay in carrying out its obligation to review, evaluate and give its assent prevented PSALM from securing the required endorsement,” the court noted. “Thus, there was no error on the part of PSALM, as the error lies with CoA.”

The court added that CoA’s inaction on the request represented “evasion of positive duty” and “virtual refusal to perform a duty imposed by law.” – John Victor D. Ordoñez