The secret behind immortality is not the tomb of Lazarus – it is the family. This may sound like the tagline for an animated film for all ages about Ra’s al Ghul, but it’s actually a revelation hitting Ra’s at the beginning of “Shadow War,” the new Batman crossover event written by Joshua Williamson. The ongoing story includes an extensive war between the world’s greatest assassins triggered by the apparent assassination of Ra’s al Ghul. Talia has reason to believe that Deathstroke did, although Slade Wilson insists he has been created.

Needless to say, things get pretty destructive and Batman finds himself trapped in the middle. Do not sleep on this story, the action is intense, the twists are shocking, and the emotional effort is high. There’s a mystery on the way, and I can not help but wonder if Ra’s death is related to his last – minute heartbeat.

The story begins at Shadow War: Alpha # 1 with Ra lovingly watching her granddaughter Damian spar with her daughter Talia. It’s a sweet grandfatherly moment that almost makes you forget that the Head of the Demon is a tyrannical ecotrorist responsible for countless deaths. Either way, when you look at Ra’s in that moment, it’s clear that he’s feeling proud, and that’s changing something in him.

Talia tells Batman this week Deathstroke Inc. # 8: “Our son finally showed him that his legacy would live longer than him. That someone could change for the better. I know that because Damian has shown me too.”

Ra’s had even begun to reject the Lazarus pits he once relied on for immortality. They say old age softens people. With Ra’s, it took just a few centuries longer.

Our world may not have rejuvenating holes of fluid that can resurrect the dead, but as Ra has discovered, there are other ways to achieve immortality. It comes back to my opening statement: Family is the key. As you teach your children, these lessons become a part of them. You leave a piece of yourself in their mind and it will remain with them long after you die. They will pass on these lessons to their children, who in turn will pass them on to theirs. Our bodies do not last forever, but we achieve immortality with what we leave behind, whether it is family or art.

Consider Denny O’Neil, the iconic writer who died in 2020. He co-created Ra’s al Ghul, Talia, and Lazarus Pits, and it’s safe to say that the “Shadow War” story would not exist without him. In a way, Ra is Dennys Lazaruspit, since creation has given him immortality. Deathstroke, a character created by Marv Wolfman and George Pérez, is also heavily featured in this story. Last week, DC announced that June would be George Pérez Month, celebrating the legendary artist for thirty days. Slade Wilson is one of many creations that will ensure that Pérez’s legacy is eternal.

Speaking of Deathstroke, he also reviews his own introspection on family and immortality thanks to the arrival of Respawn. The young assassin is a genetic experiment with the combined DNA of Slade Wilson and Talia al Ghul, but Deathstroke views him as a son. Respawn is not Slade’s first child, but his track record as a father has not been great, so he sees Respawn as a last chance to put things right. Throughout Robin # 13, you can see Slade beaming with fatherly pride as he tells Batman, “This is my boy. Not yours.”

With Respawn, Slade tries to avoid the mistakes he made with his former children, Grant, Joey and Rose. IN Deathstroke Inc. # 8, Respawn is considering cutting his own eye out to be more like his father, but Slade stops him. This resonates for a moment from the 2004s Teen Titans # 12 where Rose cut out the eye to prove her loyalty to Slade. He sees how he failed Rose, but instead of repairing his relationship with her, he tries to correct these mistakes with Respawn.

When we talk about repairing the relationship with your children, the broken bond between Batman and Robin is at the heart of this saga. As Dark Knight runs into his son below Shadow War: Alpha # 1, Oracle aggressively asks Bruce to hug his son. Unfortunately, curing the rift between father and son is not as easy as catching villains. Damian still feels guilty about Alfred’s death, and Bruce’s attempt to talk it through only makes things worse. Batman has been trained for many things, but dealing with teens can be challenging, no matter how powerful you are. Ra’s al Ghul’s death only makes things worse, and Damian accuses Bruce of letting his grandfather die.

In a way, it’s ironic that a villain like Ra found solace in the family’s harmony while Batman continues to fight. Ra’s spent thousands of years believing that the secret behind immortality meant bathing in a mysterious excavation only to discover that true immortality was far easier to achieve. The family is forever, and the legacy you leave them will last for centuries longer than your flesh and bones. When he realized this, Ra stopped using the Lazarus pits. He no longer needed them. After centuries of prolonging his death, he was finally ready to die.

The question is, can Batman and Slade come to the same realization before it’s too late? It’s not too late to sort things out between Slade and Rose. Respawn has given him another chance as a father, and perhaps it could give him the clarity he needs for a reconciliation with his daughter. Batman and Robin may have a long way to go, but Dynamic Duo has come back from worse (and the end of Robin # 13 is definitely a step in the right direction for them). The opening shot of the Shadow War has been fired, and I can not wait to see how it will all go once the dust has settled.

Deathstroke Inc. # 8 and Robin # 13 are now available in print and as digital comics.

Joshua Lapin-Bertone writes about television, movies, and comics for DCComics.com, is a regular contributor to the Couch Club, and writes our monthly Batman column, “Gotham Gazette.” Follow him on Twitter at @TBUJosh.

NOTE: The views and opinions expressed in this column are solely those of Joshua Lapin-Bertone and do not necessarily reflect those of DC Entertainment or Warner Bros. 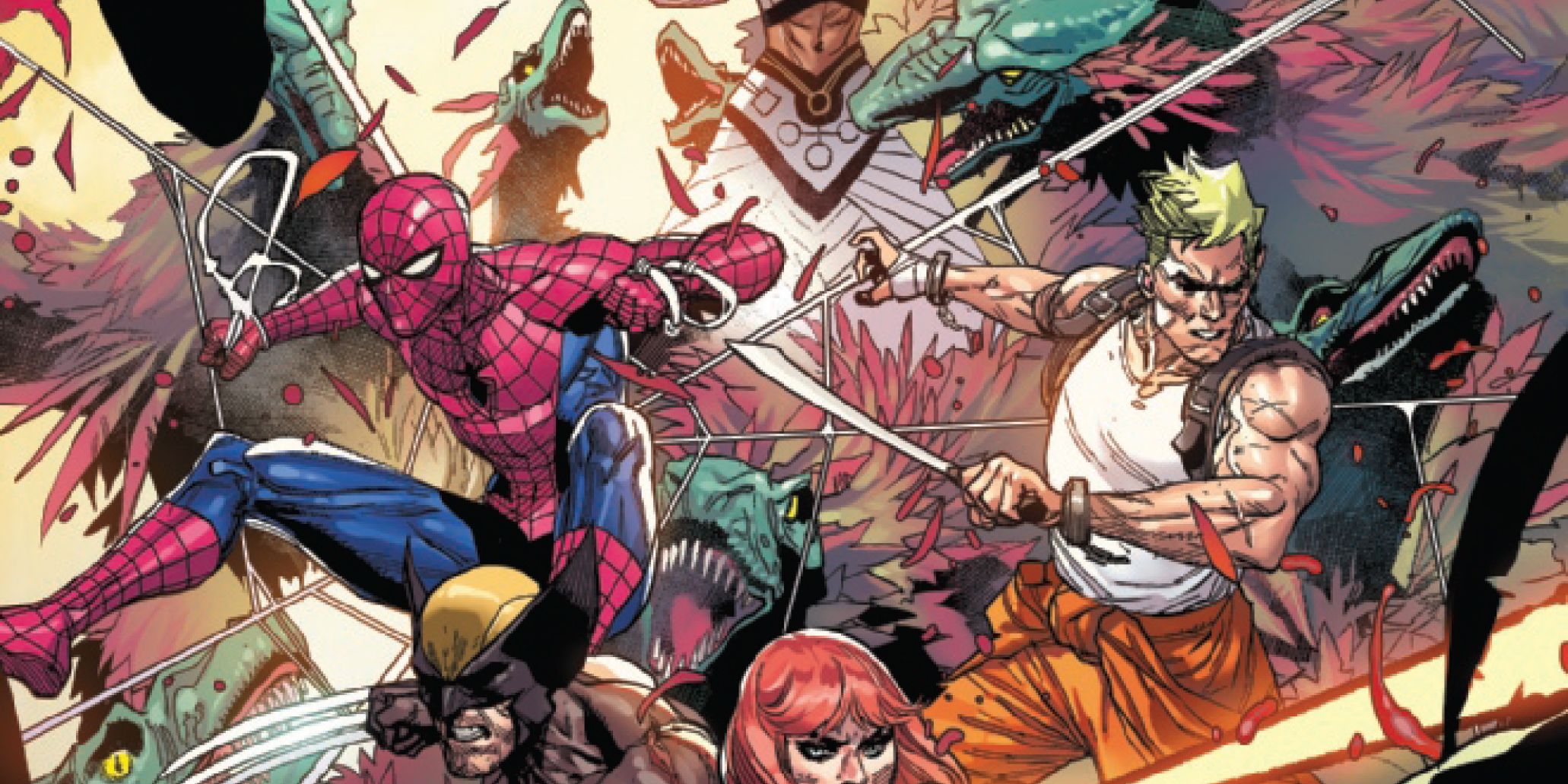 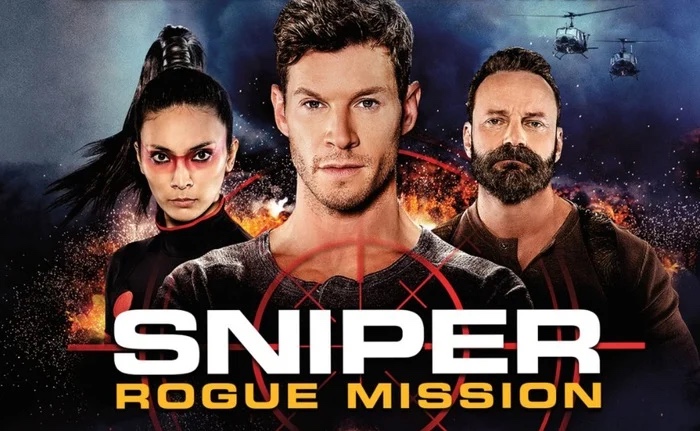 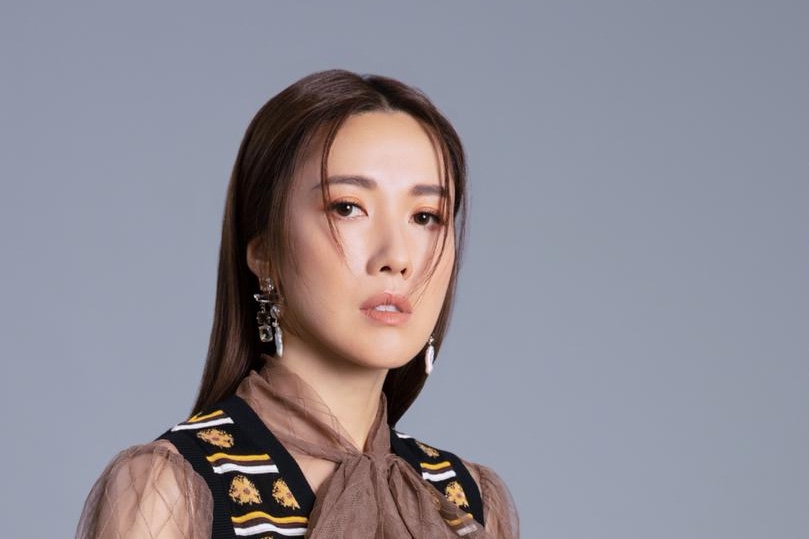